Irish among heaviest drinkers, with levels set to increase

Irish women have been ranked among the heaviest female drinkers in the world in a new global repo...

Irish among heaviest drinkers, with levels set to increase

Irish women have been ranked among the heaviest female drinkers in the world in a new global report.

The Lancet medical journal has put Irish women fourth in a league table of 189 countries.

Only women in Lithuania, Moldova and the Czech Republic outpace Irish drinkers.

Ireland overall is at fifth in the world rankings, with adults consuming more than 13 litres of alcohol a year.

Some 40% of the Irish population were classified as heavy episodic drinkers.

This is defined as drinking six or more drinks at least once a month.

The study found that alcohol use is a "leading risk factor for global disease burden". 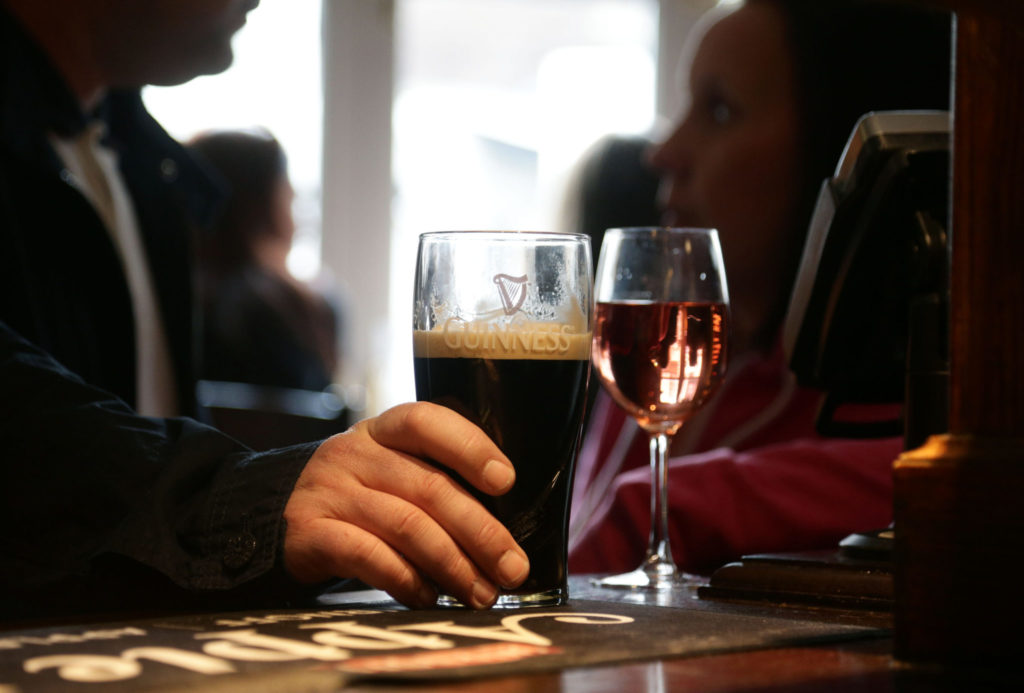 File photo of people with their drinks in a pub | Image: Yui Mok/PA Archive/PA Images

This prevalence is also expected to increase to 23% in 2030.

Researchers added: "Based on these data, global goals for reducing the harmful use of alcohol are unlikely to be achieved, and known effective and cost-effective policy measures should be implemented to reduce alcohol exposure."