Intel has announced the creation of 1,600 new jobs in County Kildare.

The company said the new “permanent, high-tech” positions will come on stream as soon as it has completed construction of its new chip manufacturing factory in Leixlip.

The company already employs 4,500 people in the Kildare town.

It has invested $15bn in Ireland since it arrived here in 1989 and expects the current expansion to cost $7bn between 2019 and 2021 – which has also created around 5,000 construction jobs. 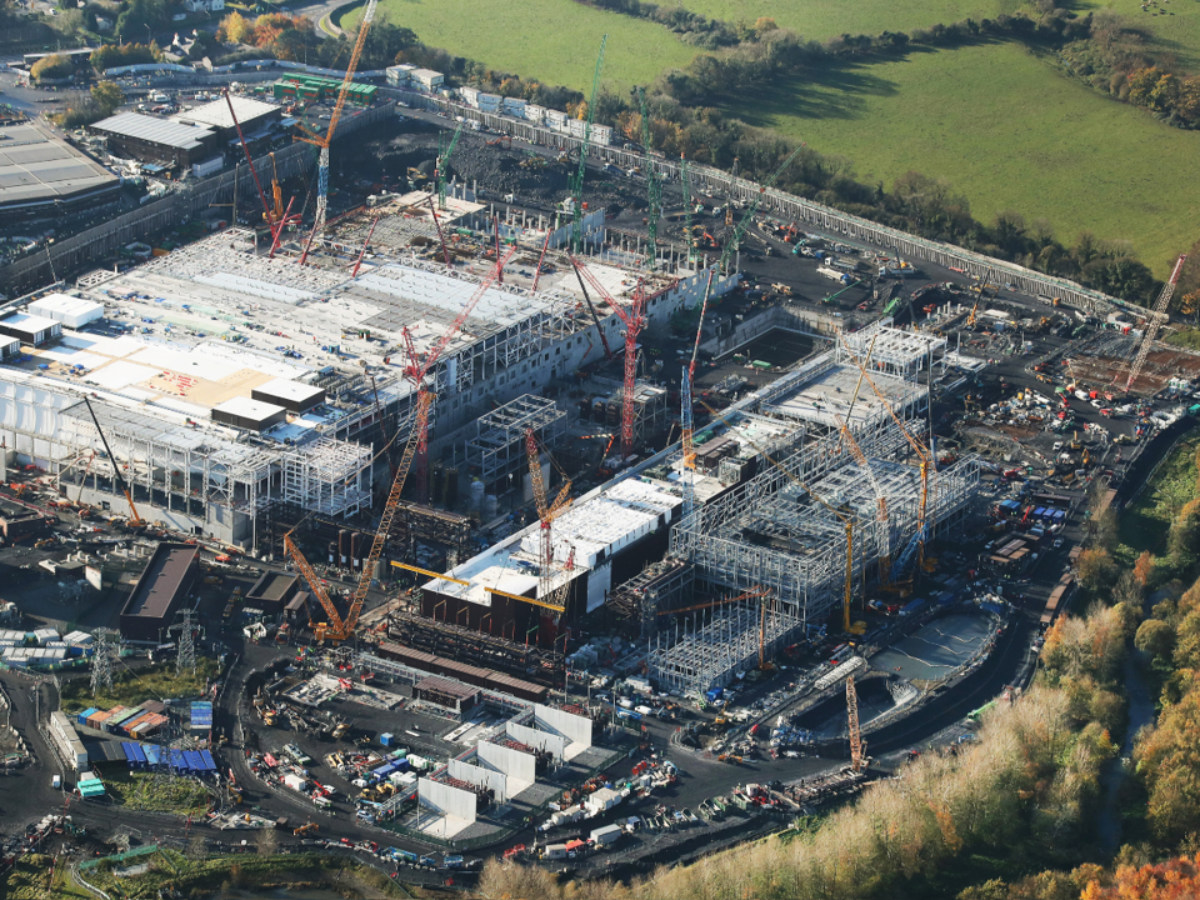 The Kildare Chamber of Commerce CEO Allan Shine has welcomed the news.

“It is a massive boost to the economy in Kildare and the mid-east region,” he said.

“Intel are world leaders in the tech sector. This investment made by Intel over the past 30 years is phenomenal – the largest by any private industry in the history of the State.

“The available talent in our region attracts companies such as Intel to Kildare and the spin-off of this job announcement to Kildare is very welcomed.”

The Taoiseach Micheál Martin said the announcement was “great news” for Ireland.

Great news that @Intel_IRL is creating 1600 new jobs with an ambitious expansion of its Irish operations.

Intel has made a major contribution to Ireland since 1989 – and these high-tech roles will play an important role as we build the green and digital economy of the future. pic.twitter.com/KyOkM2kzOK

The IDA Ireland CEO Martin Shanahan said the announcement was “a huge vote of confidence in the Leixlip campus and is testament to Intel's continued commitment to Ireland.”