The Dubliner pulled up a stool at the Coal Bunker Bar in Drinagh.

Award-winning musician Imelda May has delighted patrons at a small Wexford pub by joining in a Sunday night song-a-long session.

The Dubliner pulled up a stool at the Coal Bunker Bar in Drinagh and joined locals in singing some well-known Irish tunes. 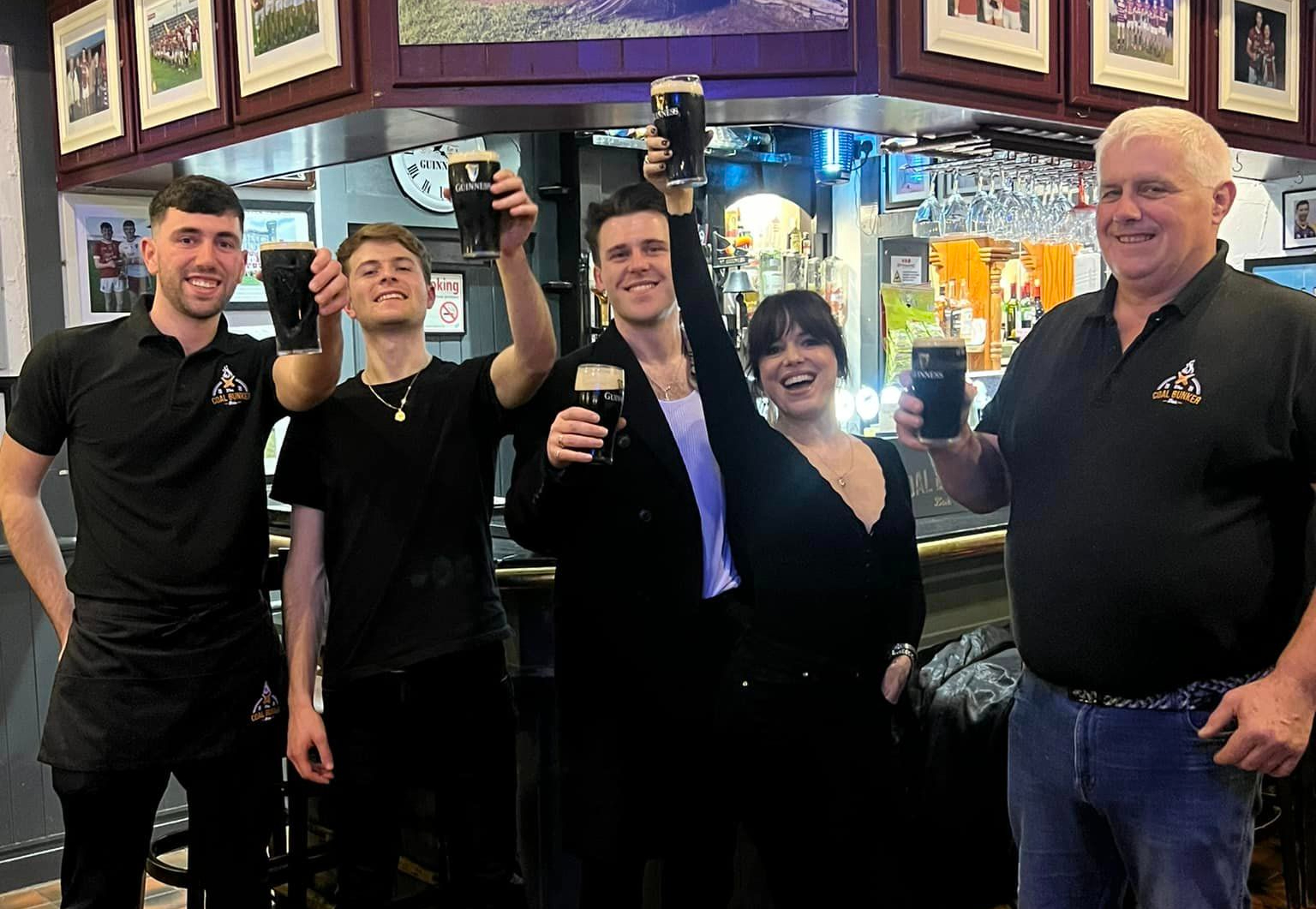 She was in the town with her friend Niall McNamee who was playing a last-minute gig at the bar to finish out his Irish tour.

May Joined McNamee for part of his set before staying for a session with locals afterwards.

The pub now hopes to bring the pair back for a full concert early next year.

Imelda May: Dublin's culture is being 'stolen, robbed and plundered'