The Minister for Foreign Affairs Simon Coveney has defended his keeping a Garda driver and car.

It comes amid a debate over the number of special advisers to the party leaders.

This will include an aide-de-camp for Tánaiste Leo Varakar, which is normally just assigned to the President and Taoiseach.

But Mr Coveney told Pat Kenny his Garda car is due to protocol for Northern Ireland.

"The only reason why I may have a Garda car in the job that I have is primarily because of the amount of times that I go to Northern Ireland.

"I'm there on Tuesday - last year, we just totted it up roughly in terms of the diary, and I think I was in Northern Ireland 44 times which is almost every week.

"Every time I cross the border, I am required to have a Garda with me and I'm escorted by the PSNI.

"I'm not allowed cross the border as a Minister for Foreign Affairs without that in place.

"And so we are trying to look at the practical realities of me as a Minister for Foreign Affairs being in Belfast and Derry and other parts of Northern Ireland on a regular basis having to get a PSNI escort every time I cross because that is the security requirement.

"It's not a political choice, and therefore I have to have a Garda driver with me as well.

"And really that's the only issue". 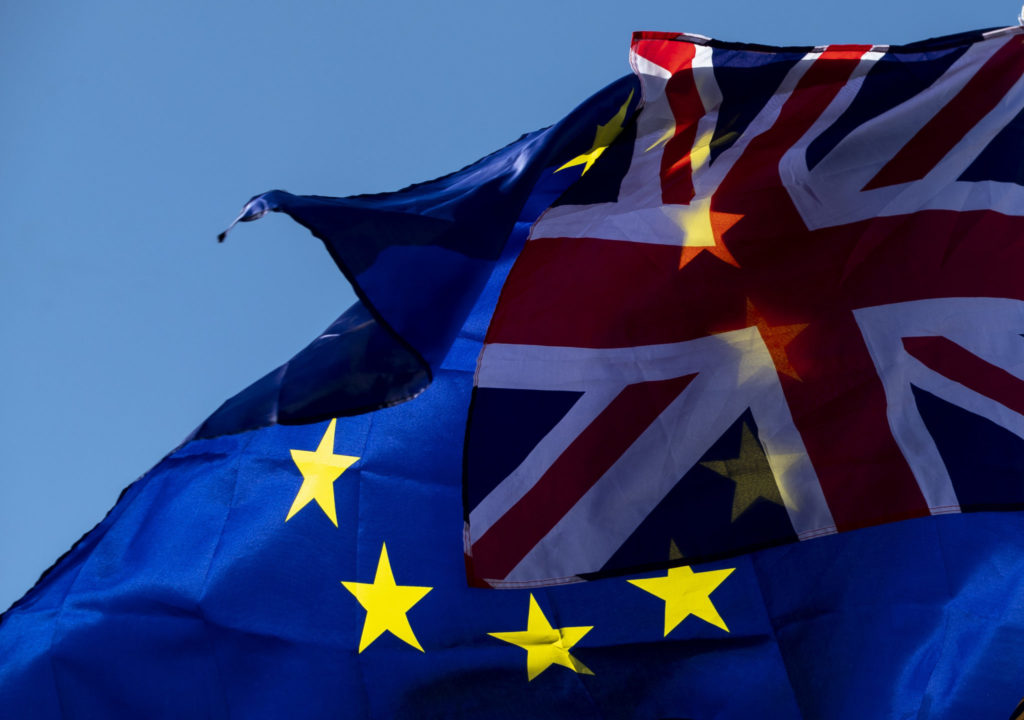 "The future is certainly going to be different.

"Even if we get the best possible outcome from these negotiations, there's still going to need to be more checks than there is is today in our ports.

"So when goods come in from the UK into Ireland - into Dublin Port, into Rosslare Port, in through our airports - they will need to be checked in relation to sanitary... live animal checks to make sure that disease control is what it needs to be, there will be customs checks.

"Whether we like it or not, the UK leaving the European Union and its single market has consequence".

He said it would be a "real failure of politics and it would be an act of extraordinary self-harm for Britain, but also for the EU, if we can't get a free trade agreement before the end of the year".

The Brexit transition period, which keeps things at the status quo, runs out at the end of this year.

A window for an extension expired on June 30th.