Andrew McGinley is suing the HSE, St Patrick's Hospital in Dublin and a consultant psychiatrist over the care of his wife.

Deirdre Morley killed their three children in Dublin two years ago, but was found not guilty of their murder by reason of insanity.

The 44-year-old nurse was found to be suffering from a severe mental illness when she killed the children.

However, the jury heard psychiatric evidence of a rapid decline in her mental health.

Mr McGinley lodged the High Court action on Wednesday - the same day as his wife lodged a similar lawsuit. 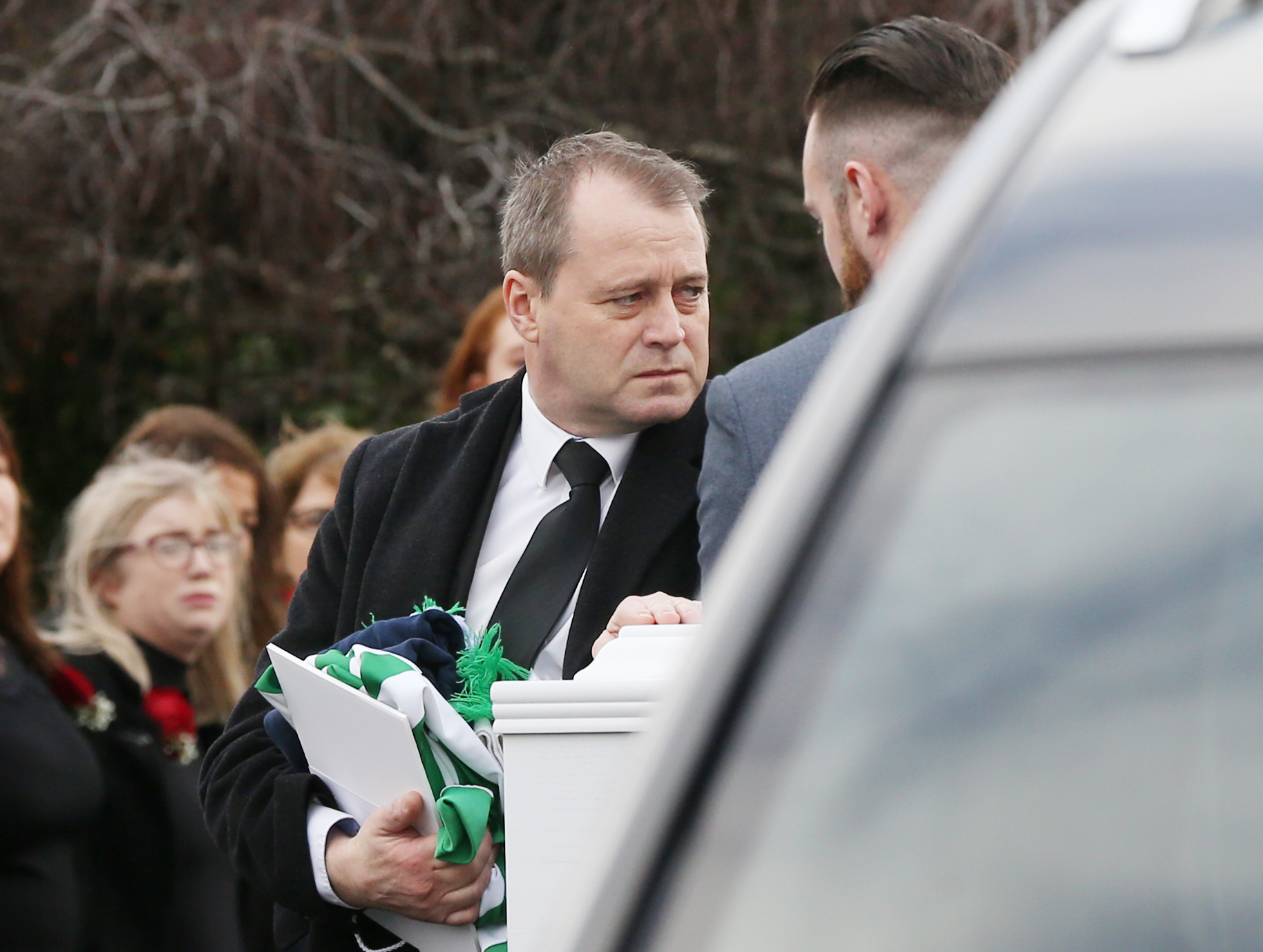 Andrew McGinley at the funeral mass for his children in January 2020. Picture by: Sam Boal / RollingNews.ie

He says he wants to ensure there is no repeat of the tragedy.

"What I don't understand yet is why my children died.

"And I've had engagement with the HSE - we asked for a review.

"They had told me that they had carried out an initial, preliminary review but they said that they couldn't share that with me.

"So I think there's another review that they're about to commence.

"For me, I just want to know the why, and hopefully lessons can be learned from this tragedy that will prevent further tragedies".

Mr McGinley says he wants families to be more involved in their loved one's care.

"For me, I consider us worst-case scenario in a mental health illness situation.

"And if you can't learn lessons from our tragedy, I don't think lessons will ever be learned.

"I've so many people who've written to me to say that their loved ones have given consent for them to be included in their treatment plans, and still they're not being included".