Huawei to be given 'limited role' in UK's 5G network

The Chinese telecoms giant Huawei will be allowed to play a limited role in the 5G network across...

Huawei to be given 'limited role' in UK's 5G network

The Chinese telecoms giant Huawei will be allowed to play a limited role in the 5G network across the UK, the British government has confirmed.

The agreement says Huawei will be excluded from all safety-related and safety critical networks, excluded from sensitive geographic locations such as nuclear sites and military bases, and have a 35% cap in periphery (non-sensitive parts) of the 5G network.

The UK Culture Secretary Nicky Morgan said: "The government has reviewed the supply chain for telecoms networks and concluded today it is necessary to have tight restrictions on the presence of high risk vendors.

"This is a UK-specific solution for UK-specific reasons and the decision deals with the challenges we face right now.

"It not only paves the way for secure and resilient networks, with our sovereignty over data protected, but it also builds on our strategy to develop a diversity of suppliers.
"We can now move forward and seize the huge opportunities of 21st-century technology."

Opponents of the idea had feared that allowing the tech company to build the network would be handing control of infrastructure to Beijing. 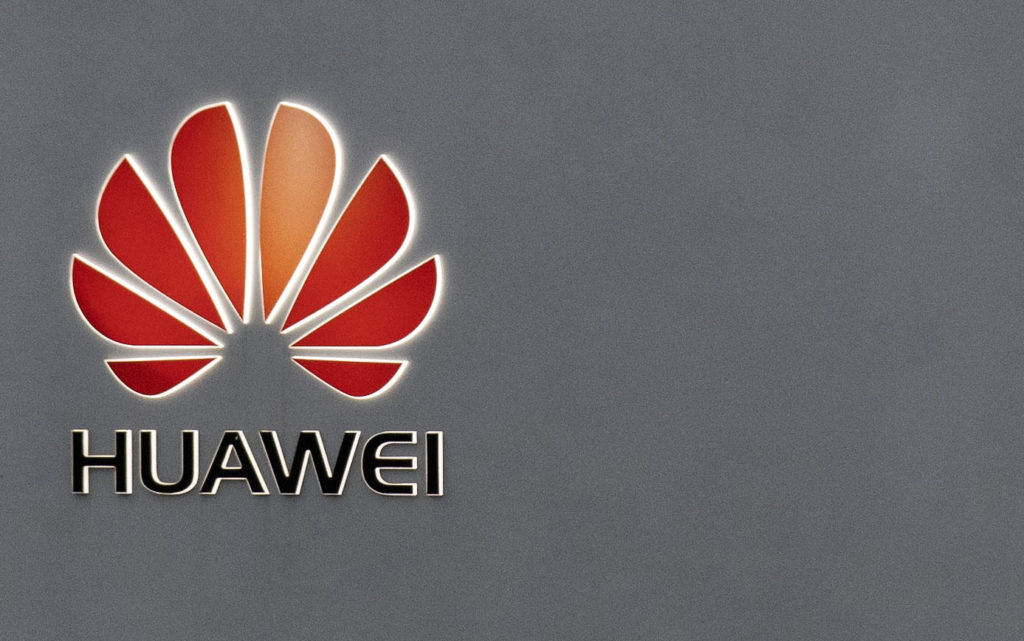 There were also concerns that, with Huawei's close links to the Chinese government, the equipment could be used for espionage - something the company has always denied.

Victor Zhang, vice-president of Huawei, said: "Huawei is reassured by the UK government's confirmation that we can continue working with our customers to keep the 5G roll-out on track.

"This evidence-based decision will result in a more advanced, more secure and more cost-effective telecoms infrastructure that is fit for the future.

"It gives the UK access to world-leading technology and ensures a competitive market.".

He added: "We have supplied cutting-edge technology to telecoms operators in the UK for more than 15 years.

"We will build on this strong track record, supporting our customers as they invest in their 5G networks, boosting economic growth and helping the UK continue to compete globally."

The debate has also caused some tension with the US, which had warned British Prime Minister Boris Johnson not to approve Huawei due to security concerns.

The US Secretary of State Mike Pompeo had described the choice as "momentous".

A number of UK MPs had also voiced their concerns, with Conservative Party MP Tom Tugendhat warning that the UK would be "allowing the fox into the hen house".

But Mr Johnson had insisted a balance could be found between using Huawei to help deliver the benefits of the new technology and allaying security concerns.

The implementation of 5G is expected to bring download speeds 10 times faster than 4G.