President Michael D Higgins has called on the Irish people to “respond in a generous way” to the measures put in place to limit the spread of COVID-19.

President Higgins this evening released a statement after signing emergency legislation for dealing with the crisis into law.

“These new health and social measures may be difficult for many but they affect us all and we are at a point now when a person’s actions have consequences not only for themselves but for all in society,” he said.

“Irresponsible individual action puts all at risk. We must draw on our strengths now.” 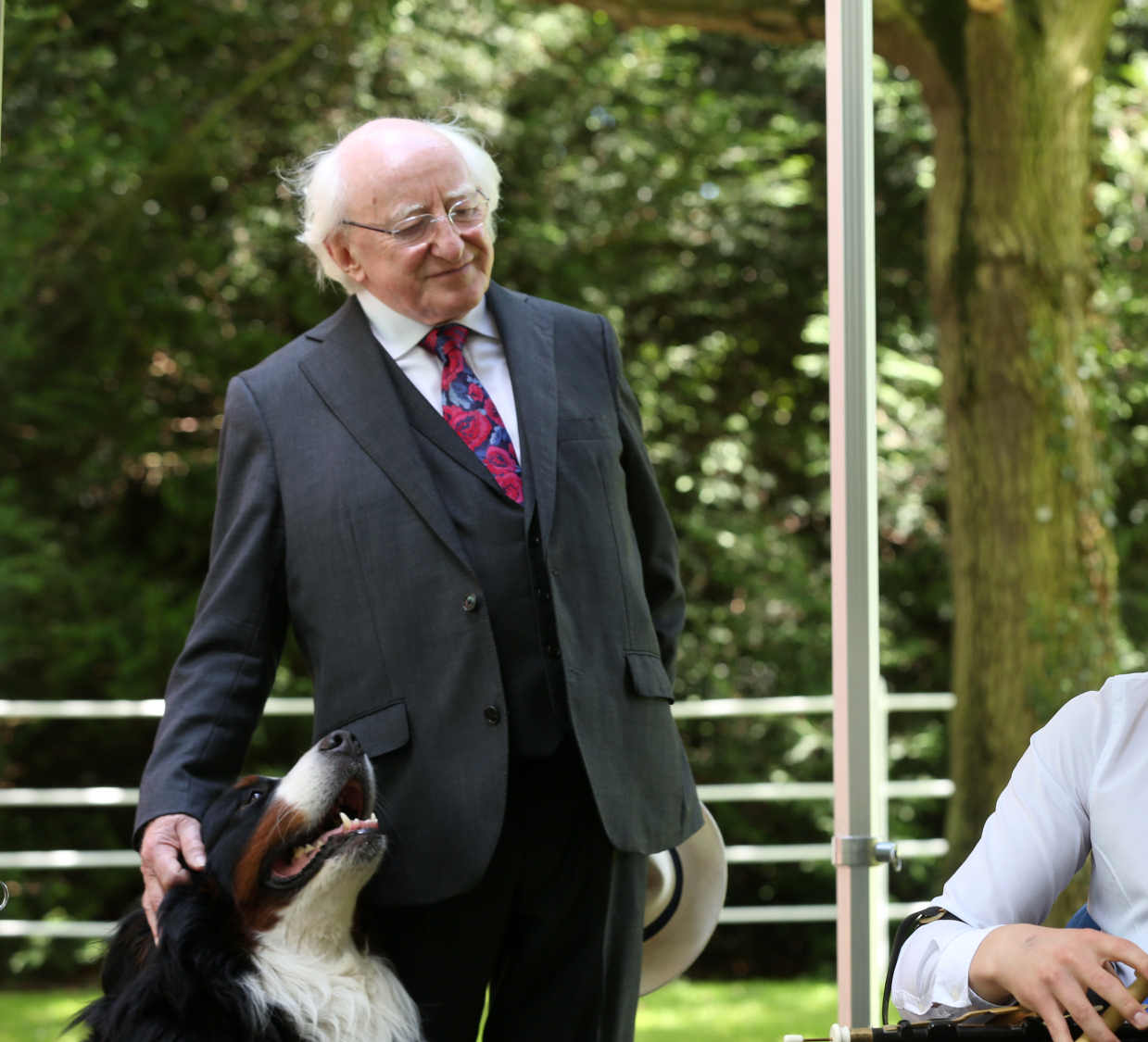 He said the solidarity between generations has been “one of the greatest resources of contemporary Irish society.”

“Future generations, it is my belief, will look back at this critical time and I hope that they will be proud of how we as a society rose to the challenges together, with different generations taking account of one another,” he said.

He said he deeply values the connection he has with young people around the country.

“I appeal to these young people to spread the word among their friends of the importance of that which we have been asked to do.

“Many of the older people, of whose generation Sabina and I are a part, and to whom I have spoken, have been very appreciative of the large numbers of young people who are helping them – and that such assistance is offered in such a caring way that addresses issues of our older citizens that go far beyond the delivery of necessary groceries or food.

“Those older people who have been helped have felt a connection within society, a sense of a bond that is being strengthened rather than weakened.

“Older people as well as being grateful for how they have been helped have spoken of how they have welcomed the sight of young people who have given them such hope for the Ireland that is to come.”

Commenting on people who have not been following the guidelines on social distancing, he said every generation has “exceptions to what is being sought in the public interest.”

“Let us hope that we have seen the end of such behaviour which puts all of us at risk,” he said.

The Health (Preservation and Protection and other Emergency Measures in the Public Interest) Bill gives authorities the power to detain people who refuse to self-isolate, shut down mass gatherings and close off hard-hit areas.