We are being reminded of traditional Halloween games as we celebrate the holiday at home this yea...

We are being reminded of traditional Halloween games as we celebrate the holiday at home this year.

Halloween's origins date back to the Celtic festival of Samhain, with dressing up, trick-or-treating and lighting bonfires are all ancient Irish traditions.

Additionally, while the US seems to often be associated with the holiday, most of the customs there have been transposed from the pagan festival here.

Clodagh Doyle, Keeper of the Irish Folklife Division at the National Museum of Ireland, explained Halloween's origins in Ireland and how many of the traditions are still enjoyed today.

She told Newstalk Breakfast with Susan Keogh: "Halloween is an ancient festival going back to pagan times to the Celtic people and it was their New Year.

"There was a festival always that celebrated the start of the New Year with bonfires and brightness and light and the remembrance of the dead.

"Because it was a festival that was remembering the dead, there was also a belief that the dead would be on the move, the supernatural, there was always a feeling that all other worlds were close at hand.

"That's why people dressed up, just for mischief, for scaring the living daylights out of their neighbours and their friends and that's why we dress up, why we wear masks.

"That trick or treat is very traditional." 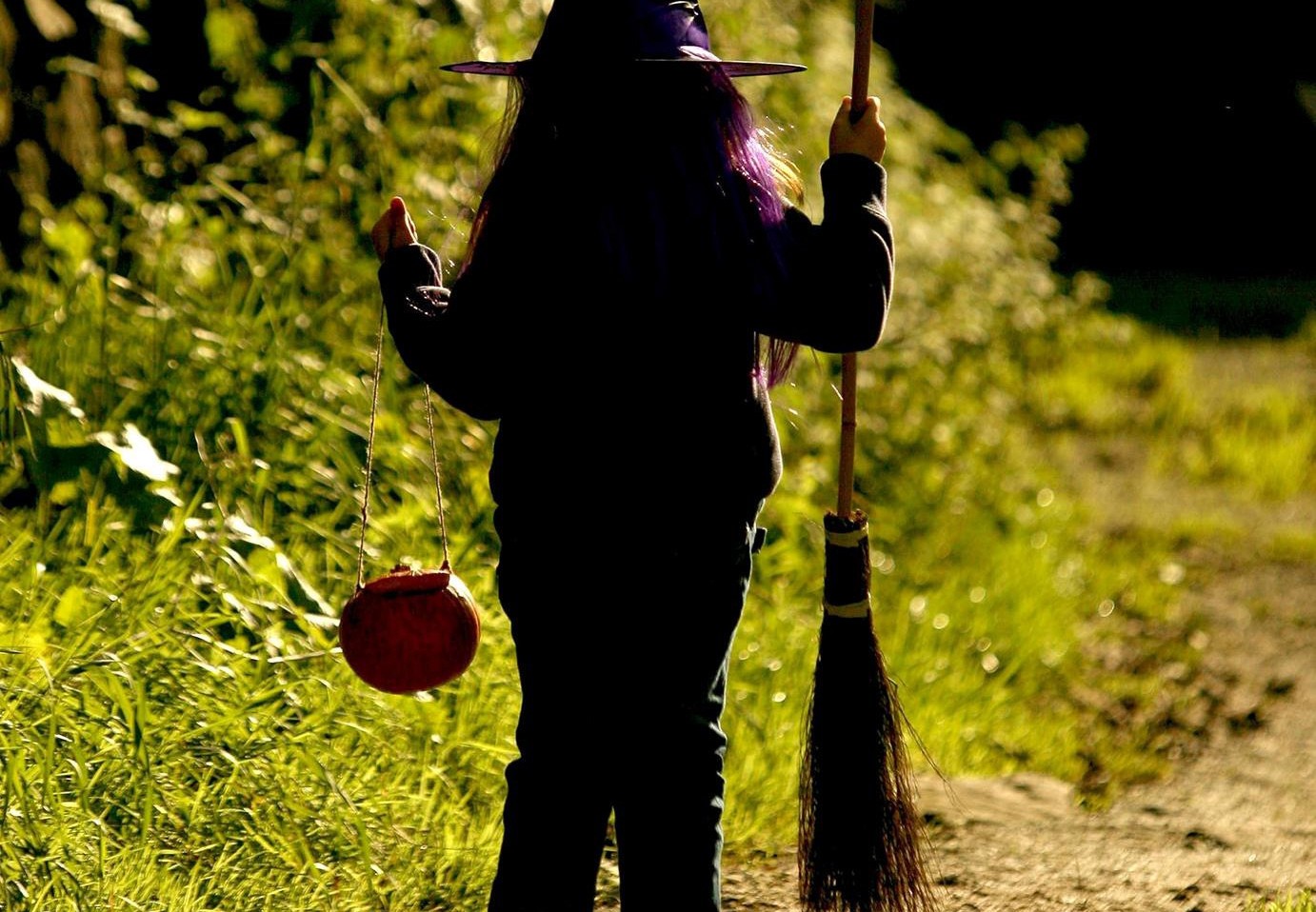 She added: "A lot of the games on Halloween night would be all about telling your future or whether you were going to get married, because getting married was very important.

"Essentially, the barmbrack was one of those marriage divination things, it was going to decide if you got married.

"A cross or a crucifix meant you might take up religious life, and there were other things like a coin meaning you might be rich or a rag meaning you would be poor.

"So there were lots of things in the barmbrack that could foretell your future.

Ms Doyle added: "Another popular game was putting three bowls on the table and blindfolding the person and then they put their hand into one of the bowls.

"It also might have clay in it meaning you would die within the year."

She said that many of the traditions enjoyed in the US at Halloween can be traced back to Samhain.

Ms Doyle said: "We've sent it to America, our traditions have gone because America is so young a country, we have the tradition of Samhain'

"The idea of having a bonfire is very traditional, it's going back 2,000 years.

"Also the dressing up, the association with the dead, that's all there, it got a bit more gruesome in the American way.

"The fact is we did carve turnips and large potatoes and carve faces and put lights in them."