Gardaí say they are trying to identify the people behind a large outdoor rave in Dublin city at ...

Gardaí say they are trying to identify the people behind a large outdoor rave in Dublin city at the weekend.

A DJ played to a crowd of around 100 people at a flat complex on Oliver Bond Street on Saturday night.

Officers say they are not investigating breaches of public health regulations, but are investigating if any criminal acts took place.

Gardaí say they attended the scene and asked all the people there to leave.

They maintained a presence in the area, and a number of patrols were carried out.

It comes as Taoiseach Micheál Martin said the event was "a serious issue". 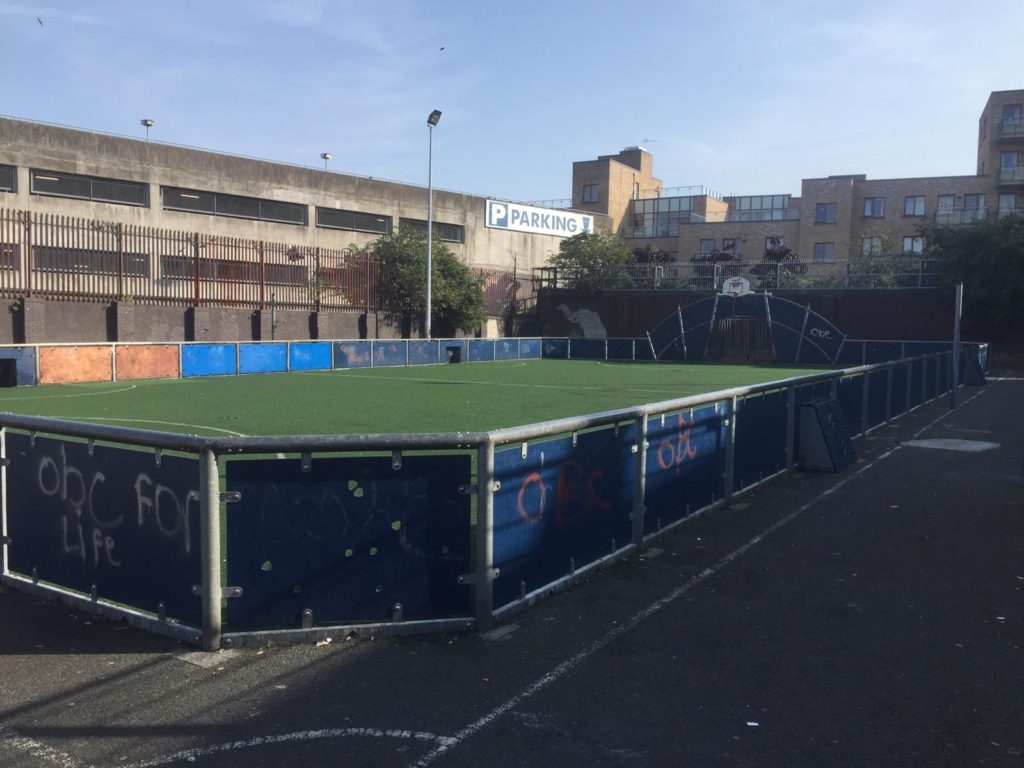 The scene of the rave on Saturday in the Oliver Bond Street flats. Picture by: Josh Crosbie

Earlier he told Pat Kenny: "I think the Oliver Bond situation is being investigated by the Gardaí, the manner of its organisation, there might be a range of issues there that the Gardaí have to attend to above and beyond the social distancing and the breach of regulations and guidance in relation to public health.

"And that is a serious issue".

Local Labour Councillor Darragh Moriarty said it is a small minority who are involved in anti-social-behaviour.

"This particular incident, it's an isolated social gathering - I think what happened was reckless - but it's one isolated incident that should tar the whole area.

"I think we've seen a creeping, sort of finger-pointing, at different communities when it comes to COVID-19.

"And we have to be very, very careful about doing that because what happened to 'we're all in this together'?"

Hospital crisis: 'Impossible not to be upset' - HSE CEO