Gardaí have issued a renewed appeal for help finding 45-year-old Bernadette Connolly, who has be...

Gardaí have issued a renewed appeal for help finding 45-year-old Bernadette Connolly, who has been missing for three weeks.

The Dublin mother was last seen walking towards Donabate Beach after being dropped at the nearby Shoreline Hotel by taxi on Friday January 7th.

Bernadette is described as being 5”6’ in height and of slim build with hazel eyes and long black hair.

Gardaí said they are now satisfied that, when she was last seen, she was wearing a black Nike training top, black Nike leggings, and black trainers with a white sole and a black woolly hat with black bobble.

This morning, they released CCTV footage of the last sighting of Bernadette in the hotel carpark at Donabate Beach.

Investigators will today set up a post at the entrance of Donabate Beach (Shoreline Hotel) and Malahide Beach (Public carpark) between 11:00pm and 4:00pm and are looking to talk to anyone who was on Donabate Beach when Bernadette went missing.

They are continuing to appeal to anyone with any information on her whereabouts to come and speak to them at the post or call them. 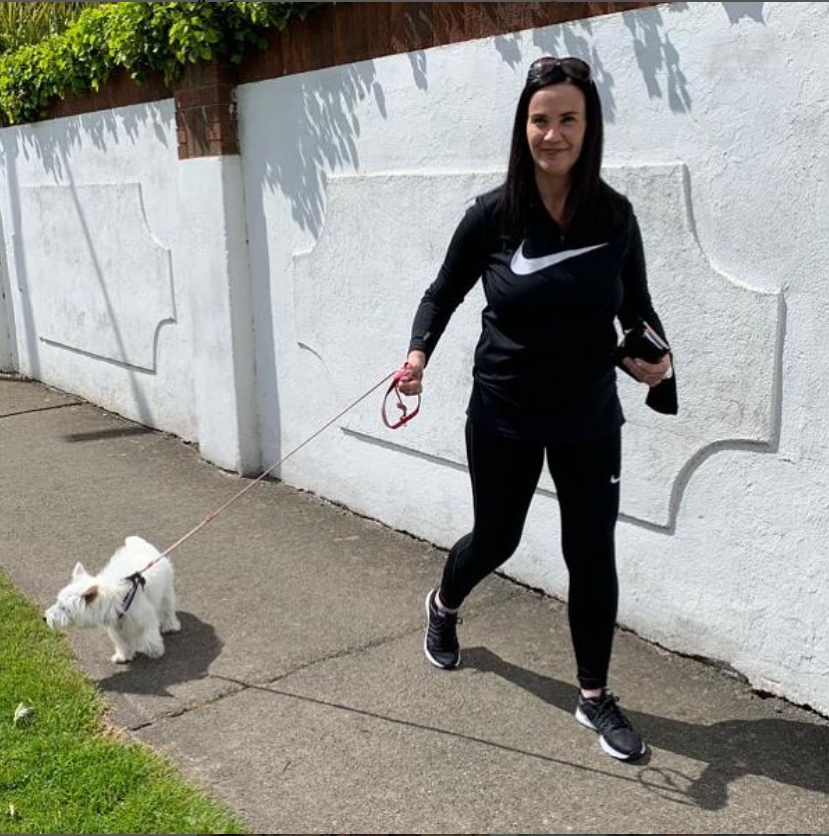 Bernadette Connolly in the clothes she was wearing when last seen. 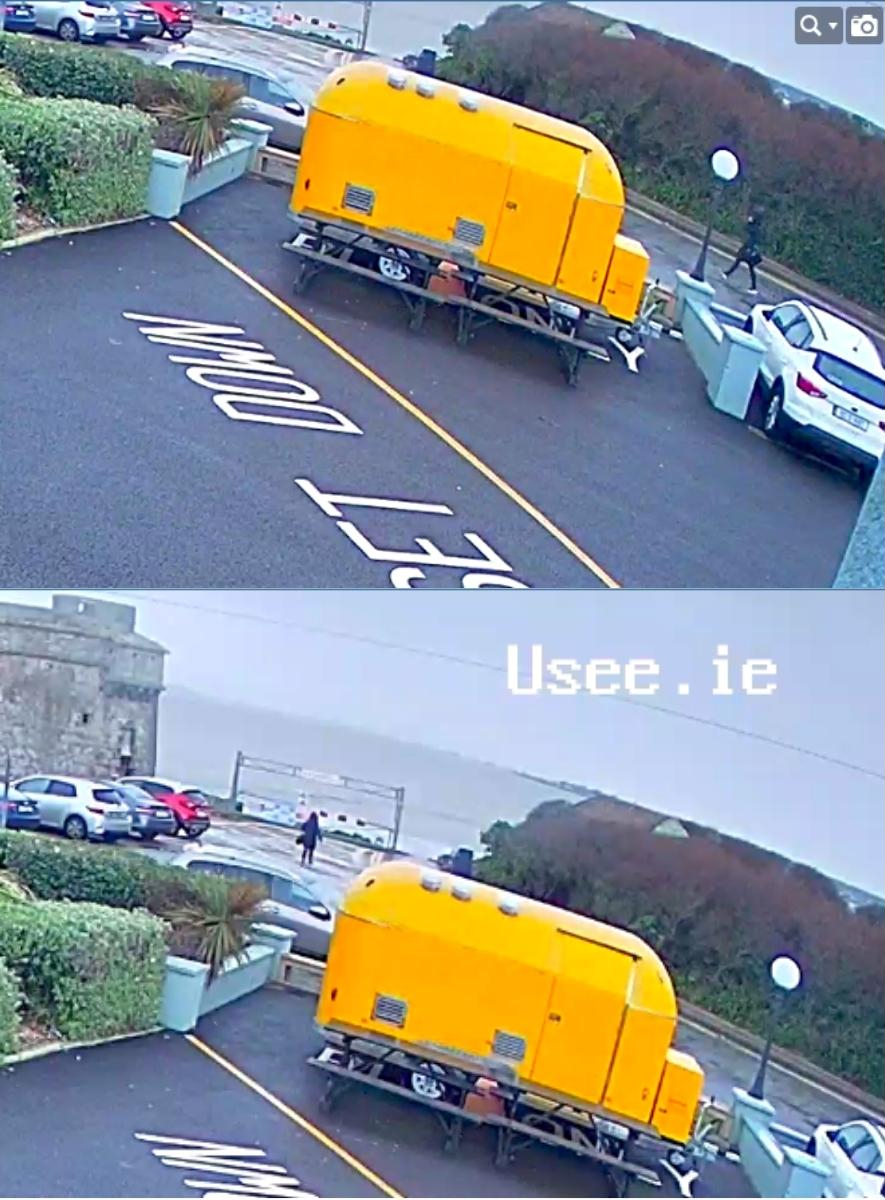 Bernadette Connolly on the day she was last seen.