Gardaí believe a man who died in an attack in Dublin over the weekend suffered a very violent de...

Gardaí believe a man who died in an attack in Dublin over the weekend suffered a very violent death.

They are appealing for witnesses following the death of 34-year-old Vincent Parsons on Saturday night.

He was seriously assaulted in the Tallaght area late on Saturday.

Mr Parsons, who was from Clondalkin, was found with head injuries by passers-by in Killinarden Estate.

It is understood he had sustained a number of head injuries during an incident in and around a pub, where he had been socialising.

He was rushed to Tallaght Hospital by Gardaí, where he was pronounced dead on Monday evening. 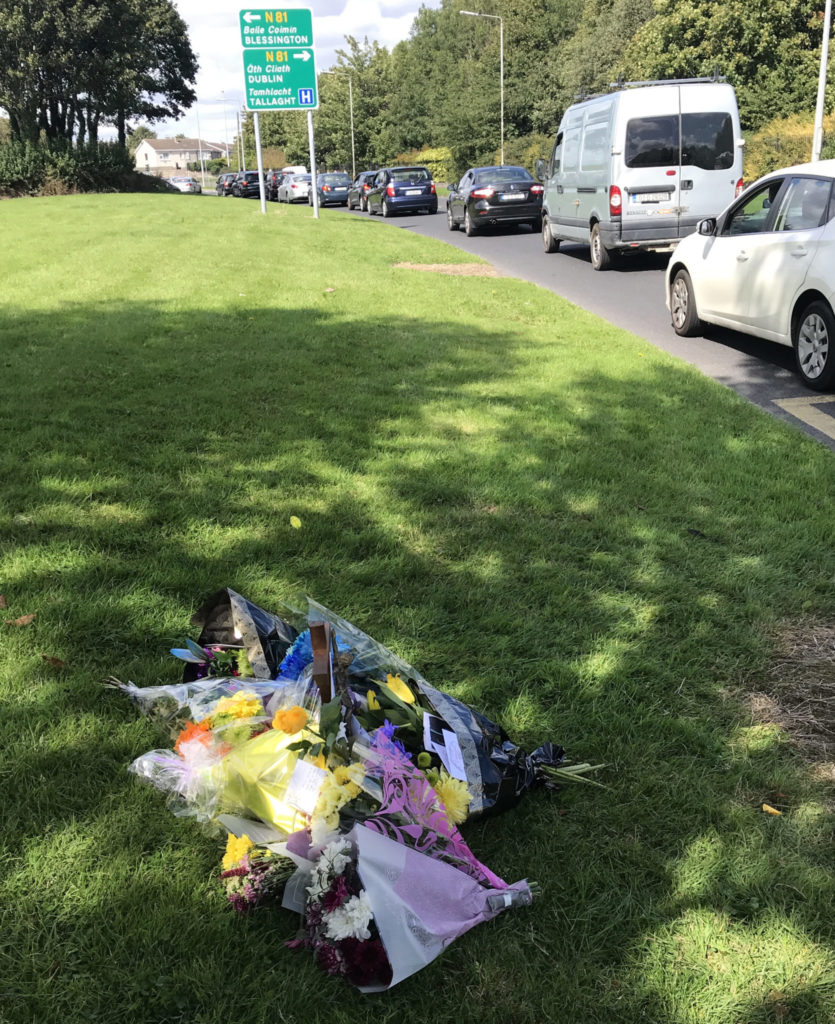 Investigating Gardaí are appealing to the public for information, and are particularly appealing to those who were in the vicinity of a pub in Killinarden on Saturday night between 10.00pm and 11.00pm to come forward.

Superintendent Ian Lackey says: "A post mortem is taking place today - the initial findings of that post mortem are that Vincent met a very violent death."

"Our incident here has been upgraded to that of a murder investigation.

"We have a team of in excess of 50 detectives and Gardaí working on it".

"There was some form of altercation in the pub but the significant assault or attack, it took place outside the pub.

"We believe there were at least two people involved - we have made some progress to date, but we need the public's help in bringing it a little bit further".

Esra Uyrun: Sister makes emotional appeal ahead of anniversary of her disappearance