Gardaí have appealed for witnesses to an incident that left a homeless man with “life-changing...

Gardaí have appealed for witnesses to an incident that left a homeless man with “life-changing” injuries in Dublin on Tuesday.

It is believed the man, aged in his 30s, was sleeping in a tent at Wilton Place on the Grand Canal when workers attempted to move the tent with a utility vehicle.

He remains at St Vincent's Hospital in Dublin where he is being treated for serious injuries.

There are several ongoing investigations into the incident and this morning Gardaí appealed for information.

They are interested in talking to witnesses or any road users who may have dash-cam footage. 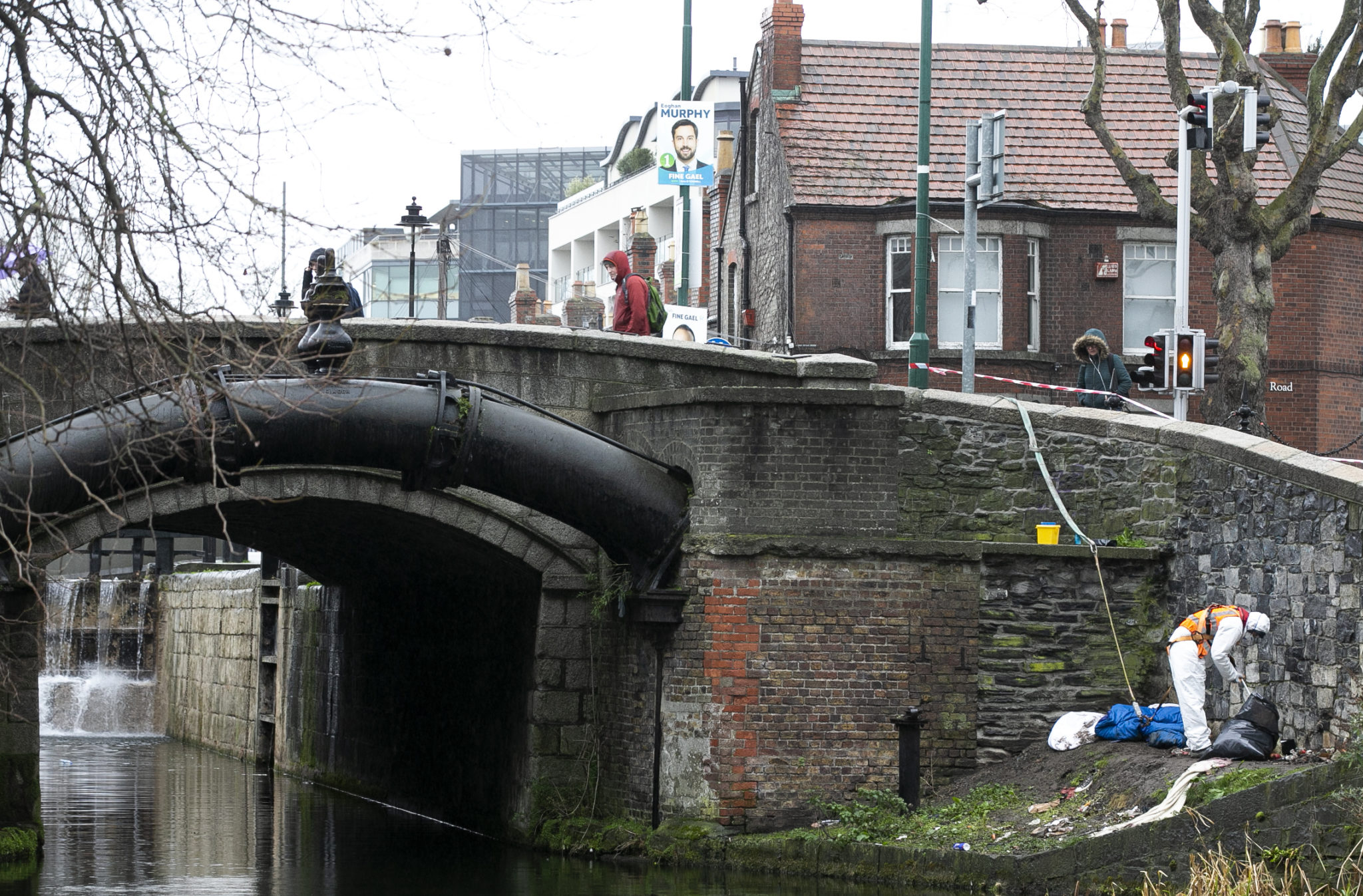 The scene at Wilton Terrace in Dublin after a man was seriously injured as his tent was moved while he was sleeping in it, 15-01-2020. Image: Sam Boal/RollingNews

Yesterday, Dublin City Council said the man was injured while Waterways Ireland was removing tents that were “placed in a precarious and dangerous location.”

It said the Dublin Region Homeless Executive (DRHE) has been liaising with the man for some time and insisted that “accommodation remains available to him.”

Waterways Ireland said tents are removed “where they have become a public safety hazard” and said its thoughts are “very much with the individual who was injured.”

Meanwhile, the Taoiseach has insisted he has “never sought to make homelessness a party-political issue” after he was criticised for saying that the Lord Mayor of Dublin – Fianna Fáil’s Paul McAuliffe – was “politically accountable for Dublin City Council.”

Cllr McAuliffe said it seemed the Taoiseach's “first thought was to play a political game” while his party leader Micheál Martin described the call as “extraordinary.”