Newstalk programme 'Futureproof' has won its ninth gold radio award, in 10 years, at the highly c...

It took the prize for the documentary 'Enemies of the State' in the Best Editorial/Opinion Feature category.

The New York Radio Festival Awards recognises the best radio programming across all platforms from radio stations, networks and independent producers around the globe.

The winning documentary looks at the social credit system currently being developed by the Chinese government.

Futureproof is presented by Jonathan McCrea and is Newstalk's flagship science programme.

Commenting on the impressive win, Futureproof presenter Jonathan McCrea said: "It is always an honour to have our work recognised by our peers. Radio is a wonderful medium for powerful storytelling and lends itself to great creativity.

"We have a great team on the show, each week we are grateful to have the freedom to try out new ideas at Newstalk." 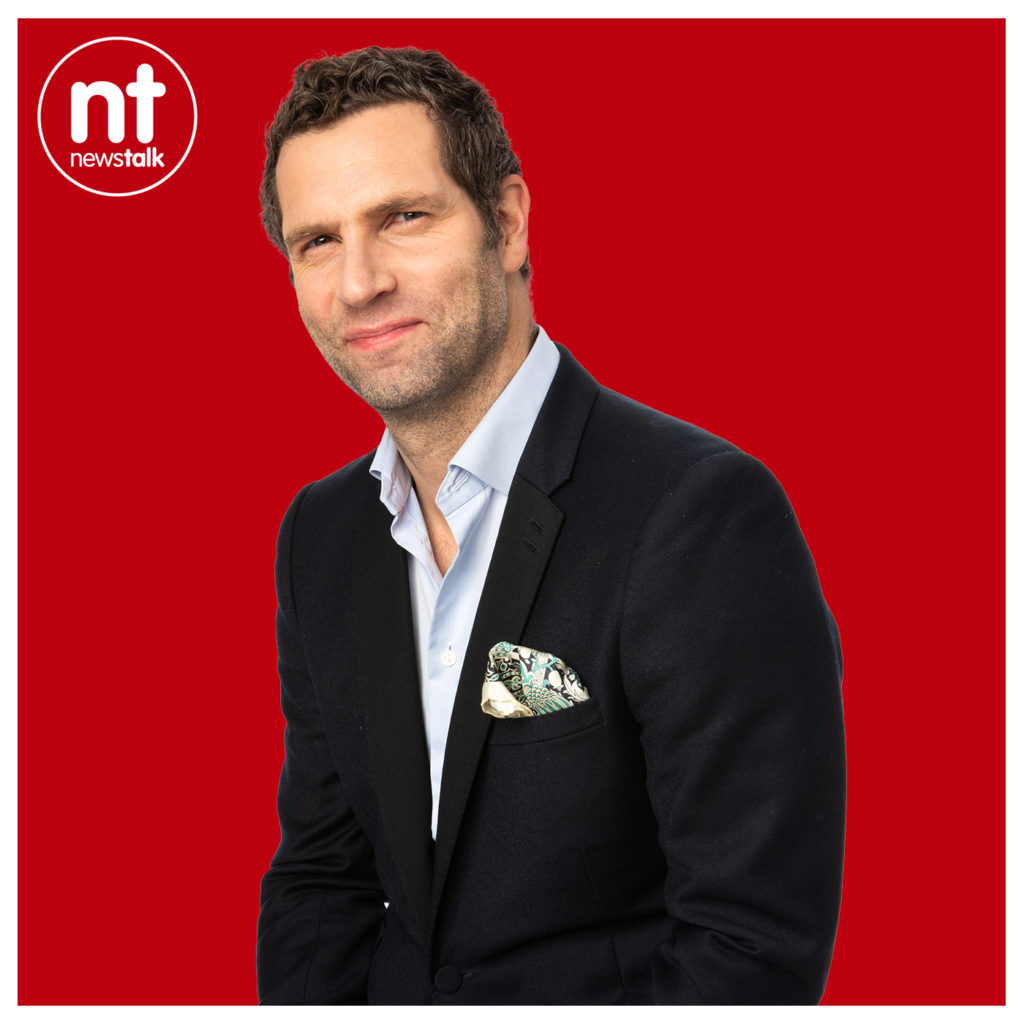 Speaking on the success of the show, series producer Aidan McKelvey said: "Social credit is a terrifying concept but it's also quite difficult to penetrate.

Part of the challenge and the fun of working on Futureproof is that we have the task of making difficult ideas like social credit relatable and relevant to us in our everyday lives and I'm glad that we seem to have achieved that this time.

"It's a show that we love working on and I'm delighted to be in New York to collect the award on behalf of Jonathan, myself and everyone at Newstalk who helps to make Futureproof happen every week."

Patricia Monahan, Newstalk's managing editor, said: "We are delighted to see Futureproof honoured once again in this way.

"The programme consistently proves itself to be one of the most innovative and creative radio programmes in the world and we are very proud to have it as part of our stable.

"The programme attracts a big audience every week and is a credit to Jonathan and his team. I would like to take this opportunity to congratulate them on what is a wonderful achievement."

Futureproof is presented by Jonathan McCrea every Saturday on Newstalk, from 12 noon to 1.00pm, and every Sunday from 9.00pm to 10.00pm.

It covers the latest developments from the world of science and technology, from robotics in warfare to space discovery, augmented humans, the brain, artificial lifeforms and beyond.

Listen back to 'Enemies of the State' here