Former US ambassador to the UN to receive RCSI award

The former US ambassador to the United Nations, Samantha Power, is to be presented with the Emily...

Former US ambassador to the UN to receive RCSI award

The former US ambassador to the United Nations, Samantha Power, is to be presented with the Emily Winifred Dickson Award.

The prize is presented by the Royal College of Surgeons in Ireland (RCSI).

It is given to women who have made an outstanding contribution to their field.

Emily Winifred Dickson broke boundaries when she became a fellow of the RCSI in 1893 - making her the first female fellow of any of the surgical royal colleges in Ireland and Britain.

The award was established back in 2015, and was first awarded to Professor Louise Richardson in 2016.

It was then presented to Professor Mary Robinson in February this year.

The award is a specially commissioned piece by Imogen Stuart - one of Ireland's foremost female sculptors.

Described by Barack Obama as "one of the foremost thinkers of foreign policy", Irish-born Samantha Power began her career as a war correspondent. 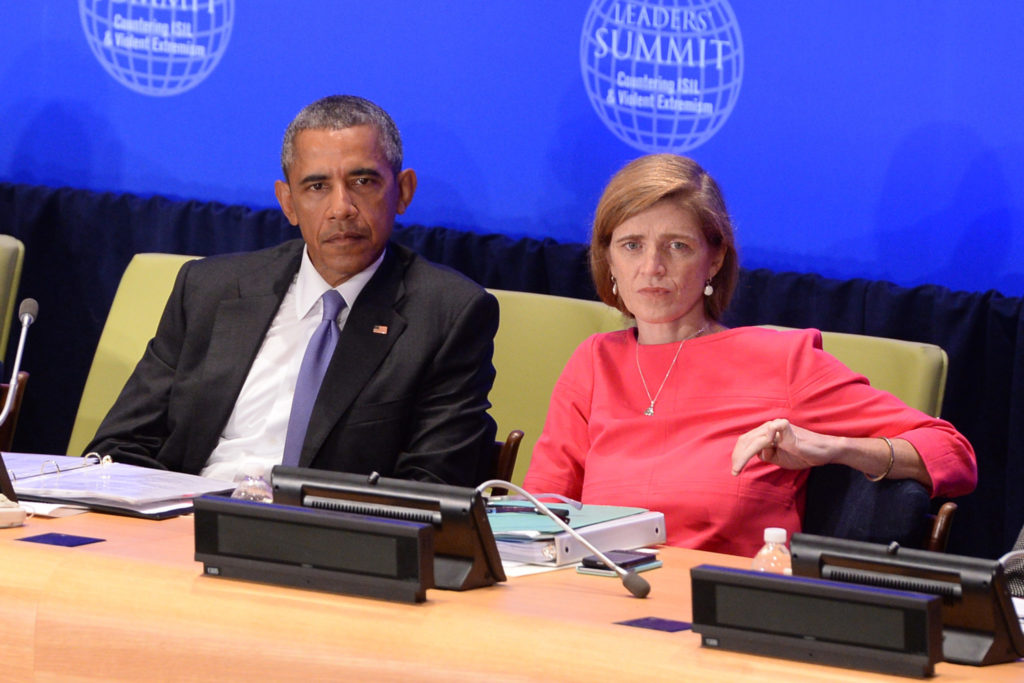 She covered the Yugoslav Wars for multiple international publications.

In 2003, she won a Pulitzer Prize for her book, 'A Problem from Hell: America and the Age of Genocide'.

In 2005, her critiques of US foreign policy caught the attention of newly-elected Senator Barack Obama.

He invited her to work with him on Capitol Hill and then on his presidential campaign.

In 2013, she was made the youngest ever US ambassador to the UN.

Ms Power will receive the Emily Winifred Dickson Award next month in Dublin.