Three suspected guns have been uncovered on the south side of Limerick.

The discovery was made by Gardaí investigating a violent disorder incident earlier this month.

Investigators said a number of people armed with offensive weapons were involved in an incident at Lenihan Avenue in Prospect on January 4th.

A major investigation was launched and this morning a number of searches were carried out on the south side of the city.

Searches in an open area in the Galvone area of Limerick were supported by specialist engineers from the Defence forces and the Garda Armed Support Unit. 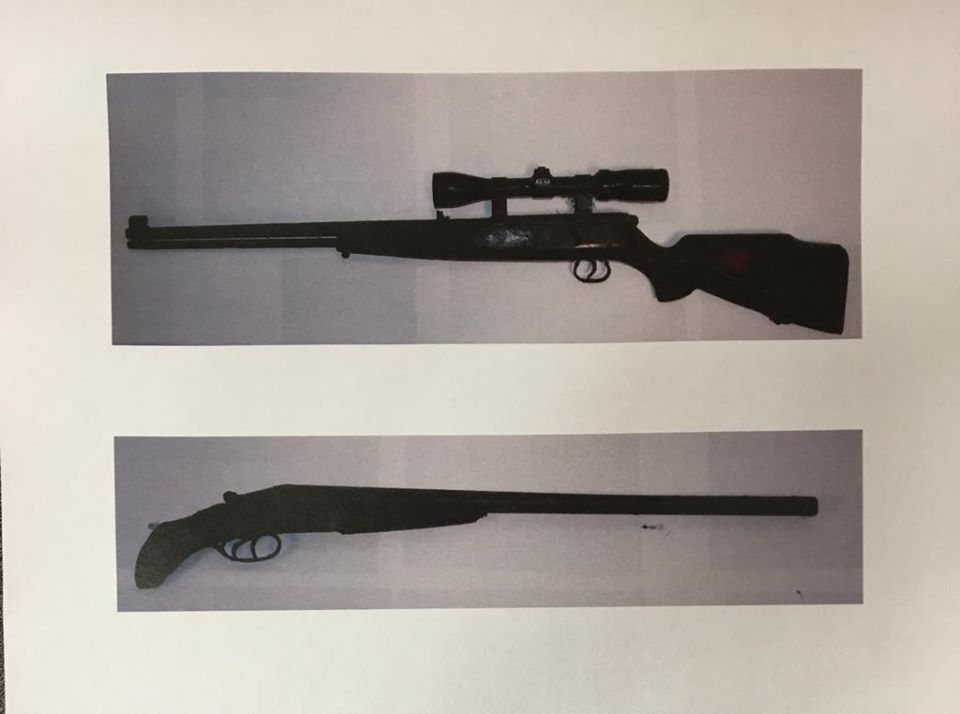 The gunds were found this afternoon.

Four men, aged between 19 and 45-years-old, were arrested along with one juvenile.

The suspected guns were found this afternoon and have been sent for technical examination.

The five people who were arrested remain in custody at Roxboro Road and Henry Street Garda Stations.

No further arrests have been made and the investigation is ongoing.