First round of voting to get underway in Tory leadership contest

The first round of voting on who will succeed Theresa May as Conservative leader and UK Prime Min...

First round of voting to get underway in Tory leadership contest

The first round of voting on who will succeed Theresa May as Conservative leader and UK Prime Minister will get underway today.

At least one candidate from a crowded field is likely to be eliminated after today’s vote.

There are currently 10 people in the running – with the field set to be whittled down to two by a series of votes in the coming weeks. 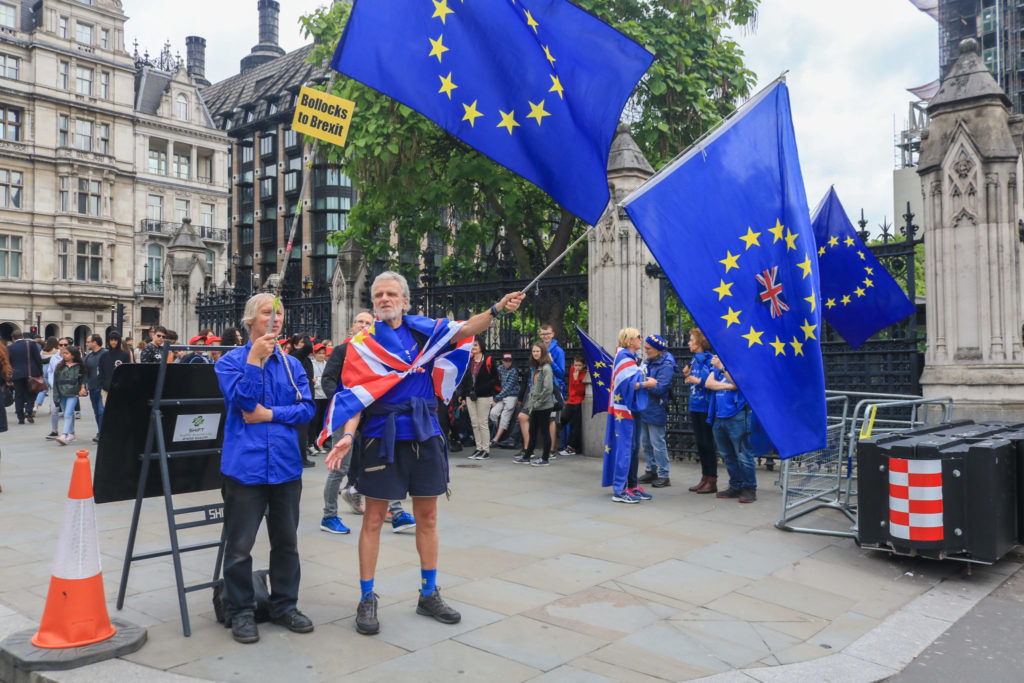 A number of the candidates have claimed they will return to Brussels to renegotiate the Brexit Withdrawal Agreement – something the EU has categorically ruled out.

There have also been claims the Irish border backstop could be ditched or changed – again something the EU has said will not happen, regardless of who is in charge.

Each candidate needs the backing of at least 17 MPs to get through today’s vote. If they all get over the line, the candidate with the least amount votes will be eliminated.

The process will continue until only two remain.

The candidates will then go head-to-head in hustings around the UK, before Conservative Party members vote in a postal ballot.

The new UK prime minister will be announced in the week of July 22nd.

It is the first time a UK prime minister has been chosen in this way.