The family of an Icelandic man missing in Dublin is undertaking a major search to find him. Jon J...

The family of an Icelandic man missing in Dublin is undertaking a major search to find him.

Jon Jonsson (41) was last seen in the Whitehall area of the city at around 11.00am on Saturday February 9th.

He is described as being 6 foot tall, of medium build, and with short brown hair. 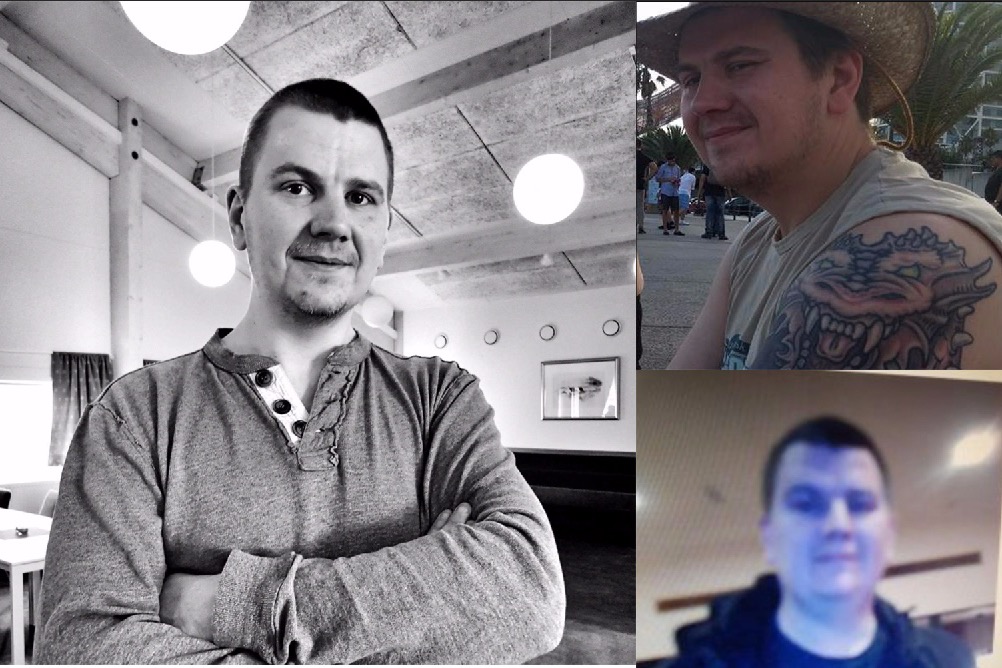 Gardaí have said that despite ongoing searches, he has yet to be located.

His family is anxious to make contact with him and are concerned for his well-being.

He came to Dublin on holiday with his fiancée to attend a poker tournament.

He left the Bonnington Hotel, formerly known as the Regency Hotel, on February 9th and was seen on CCTV at McGettigan's Bar at 11.07am, exiting onto the Swords Road heading northbound towards the airport. 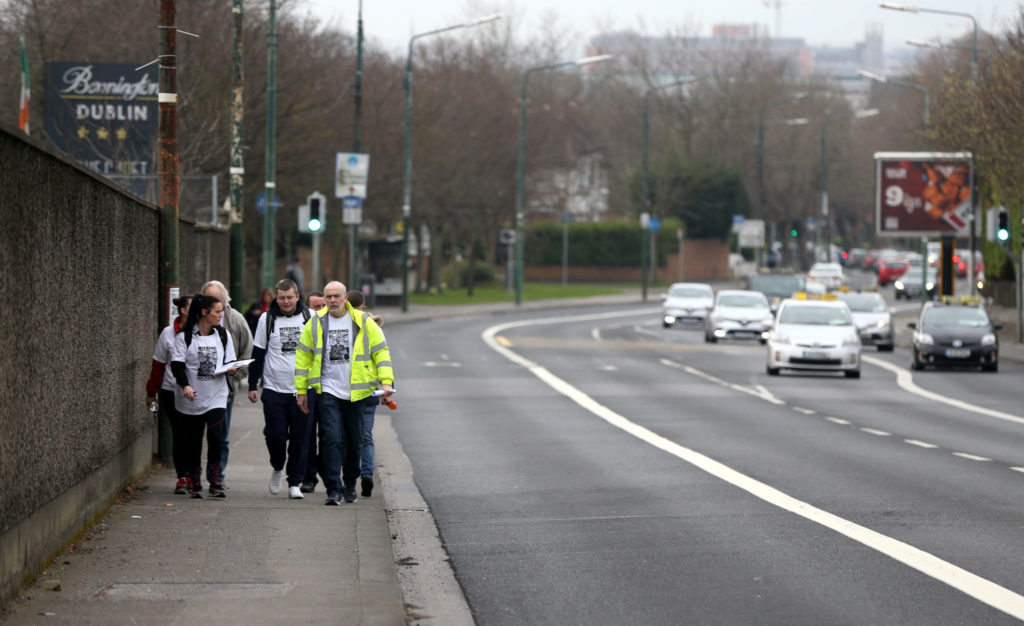 People starting a search for Jon Jonsson at one of the last places he was seen | Image: Sam Boal/RollingNews.ie

He was last seen at the exit of Highfield Hospital, heading northbound on the Swords Road, towards Collins Avenue.

Gardaí are asking any taxi drivers who may have seen him, or have dash cam footage, to come forward.

In a statement, his family said: "Jon's disappearance comes as a complete shock to us and we have spent every waking hour since his disappearance searching for him all over Dublin.

"We are desperate for any information regarding his whereabouts.

"We are putting all of our trust in the public to help us with any clues that can result in finding him.

"We are eternally grateful for the help we have received and we continue to gratefully accept assistance, in any way shape or form." 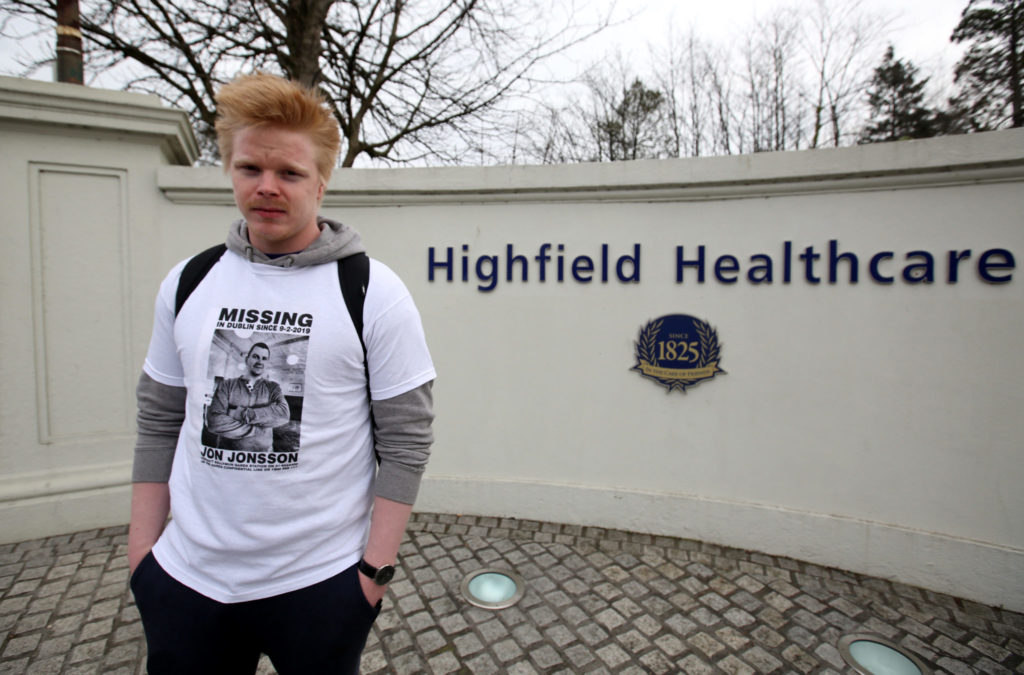 Brother of missing man Jon Jonsson, Daniel, at one of the last places he was seen | Image: Sam Boal/RollingNews.ie

Some 10 family members and friends have flown to Dublin to help with the search.

They have also set up a GoFundMe page to assist with the costs.

Anyone who has seen Jon, or who can assist in locating him, is asked to contact Ballymun Garda Station on 01-666-4400, the Garda Confidential Telephone Line at 1800-666-111 or any Garda Station.