The most senior member of the Catholic Church to be found guilty of child abuse has lost an appea...

The most senior member of the Catholic Church to be found guilty of child abuse has lost an appeal against his conviction.

The former Vatican treasurer, Cardinal George Pell, was sentenced to six years in jail in March for a string of sexual assaults on teenagers.

He was ordered to serve a minimum of three years and eight months before being eligible for parole.

On Wednesday the Supreme Court in Victoria, Australia dismissed his appeal. His lawyers have 28 days to file what would be a final appeal.

Pell was found guilty of sexually abusing 13-year-old choir boys 22 years ago in the priests' sacristy of St Patrick's Cathedral in Melbourne, where he was archbishop at the time.

He was convicted of abusing two boys whom he had caught drinking sacramental wine in a rear room of the cathedral in late 1996, as hundreds of worshippers were streaming out of Sunday services. 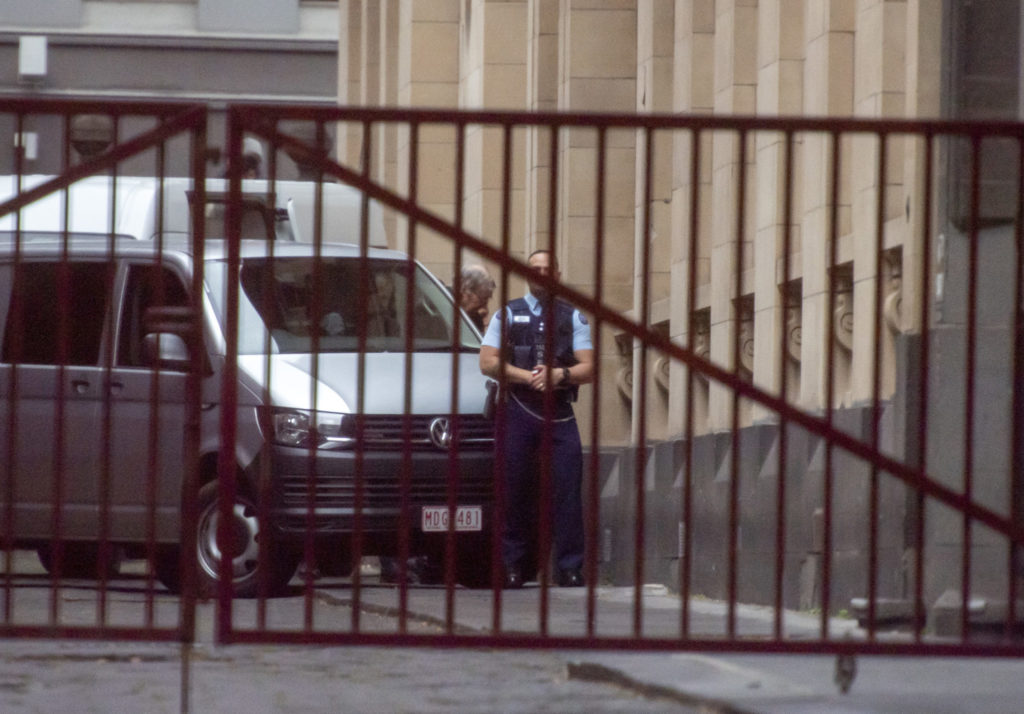 He was also found guilty of assaulting one of the boys in a corridor more than a month later.

He was actually convicted of five offences in December last year, but details of the verdicts were kept secret for fear they would prejudice a second trial he was facing. Those charges were dropped.

His convictions were revealed in February.

Pell became an auxiliary bishop in the Archdiocese of Melbourne in 1987 and was installed as its metropolitan archbishop in 1996.

Pope Francis appointed him as a member of the Council of Cardinals in April 2013 - and as prefect for the newly-created Secretariat for the Economy in February 2014.

After being under investigation for two years in Australia, Pell was formally charged at the end of June 2017 with multiple counts of "historical sexual assault offenses" in two separate cases.

The Australian Prime Minister Scott Morrison has said Pell will be stripped of his Order of Australia honour.