There have 25 been more coronavirus-related deaths in the Republic.

The total number of deaths here now stands at 235, according to the latest figures from the Department of Health.

Commissioner says people living in holiday homes must stay there 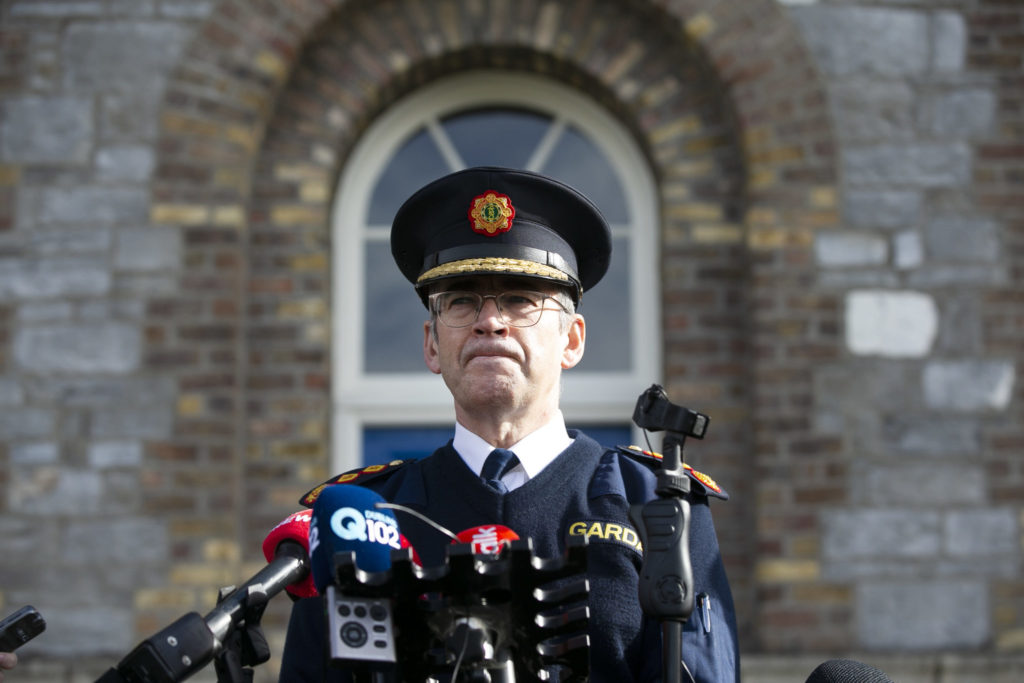 The Garda Commissioner has warned anyone that has travelled to a holiday home that they must now stay there until the COVID-19 lockdown is lifted.

Gardaí have been handed sweeping new powers to enforce the virus restrictions and have today launched a major enforcement operation.

Operation Fanacht will see thousands of checkpoints established on the roads as well as high-visibility patrols at tourist locations and natural beauty spots.

53 of the COVID-19 patients admitted to Ireland's intensive care units to date have since been discharged.

As of midnight on Monday, 25% of patients who been diagnosed with the virus had been hospitalised - and over 200 had been admitted to intensive care. 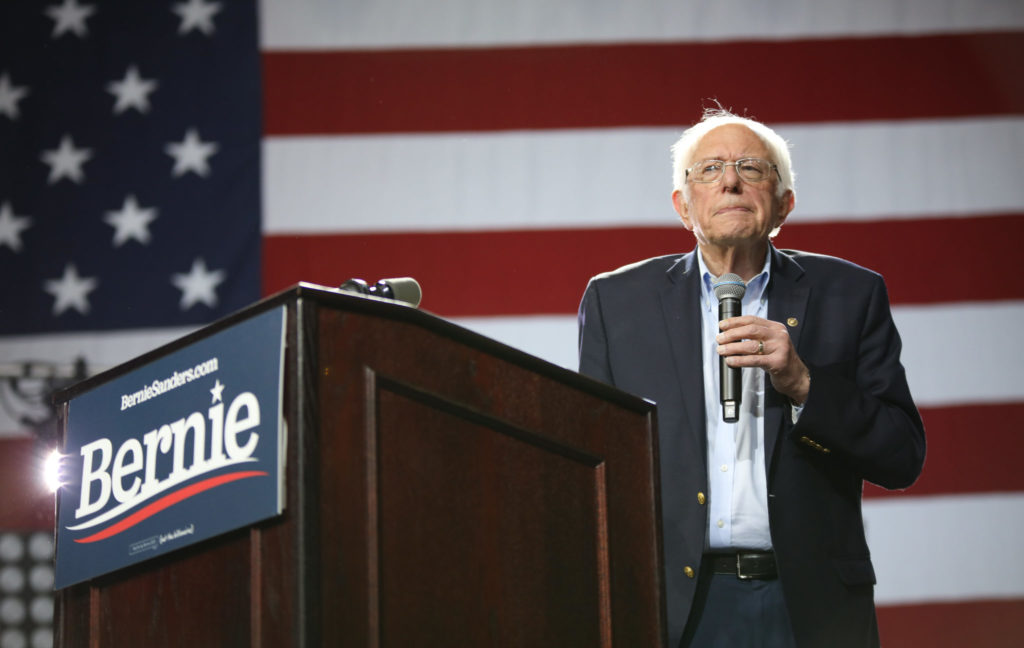 The US Senator Bernie Sanders has dropped out of the race for the Democratic presidential nomination.

It leaves the former vice-president Joe Biden as the party's presumptive candidate for November's general election against Donald Trump.

Mr Sanders said the path towards victory in the current race was "virtually impossible", and that it was a "very difficult and painful decision" to suspend his campaign.

A lorry driver has pleaded guilty to the manslaughter of 39 people, who were found dead in the back of a refrigerated container in England.

Maurice Robinson (25), who is from Craigavon in Northern Ireland, entered his plea at the Old Bailey in London.

Emergency services discovered the bodies of the Vietnamese nationals at an industrial estate in Essex, shortly after the lorry arrived on a ferry from Zeebrugge in Belgium in the early hours of October 23rd last year.

Main image: Pictured are members of the Gardai preparing to set up their checkpoint on O'Connell Street in Dublin today, after Gardai were granted special powers to deal with the Covid-19 pandemic last night. Photo: Leah Farrell/RollingNews.ie

Private hospitals deal will not be extended beyond June