EU261: Here are your rights in the event of flight cancellations

EU261: Here are your rights in the event of flight cancellations

EU rights around flight cancellations and delays apply based on the airline, and not the destination.

That's according to travel expert Eoghan Corry, who says it's up to the carrier - not the passenger - to get people to their final destination.

He was speaking as some SAS flights from Dublin were re-routed to London to get to places like Stockholm.

But even though the UK is now outside the European Union, passengers rights are not affected under the EU261 directive.

EU rules don't apply to cases of denied boarding, cancellations or delays to flights from the UK to the EU if the flight was operated by a UK carrier or another non-EU carrier.

But the rules do apply if your flight from the UK to the EU was operated by an EU carrier - unless you've already received compensation or benefits under UK law. 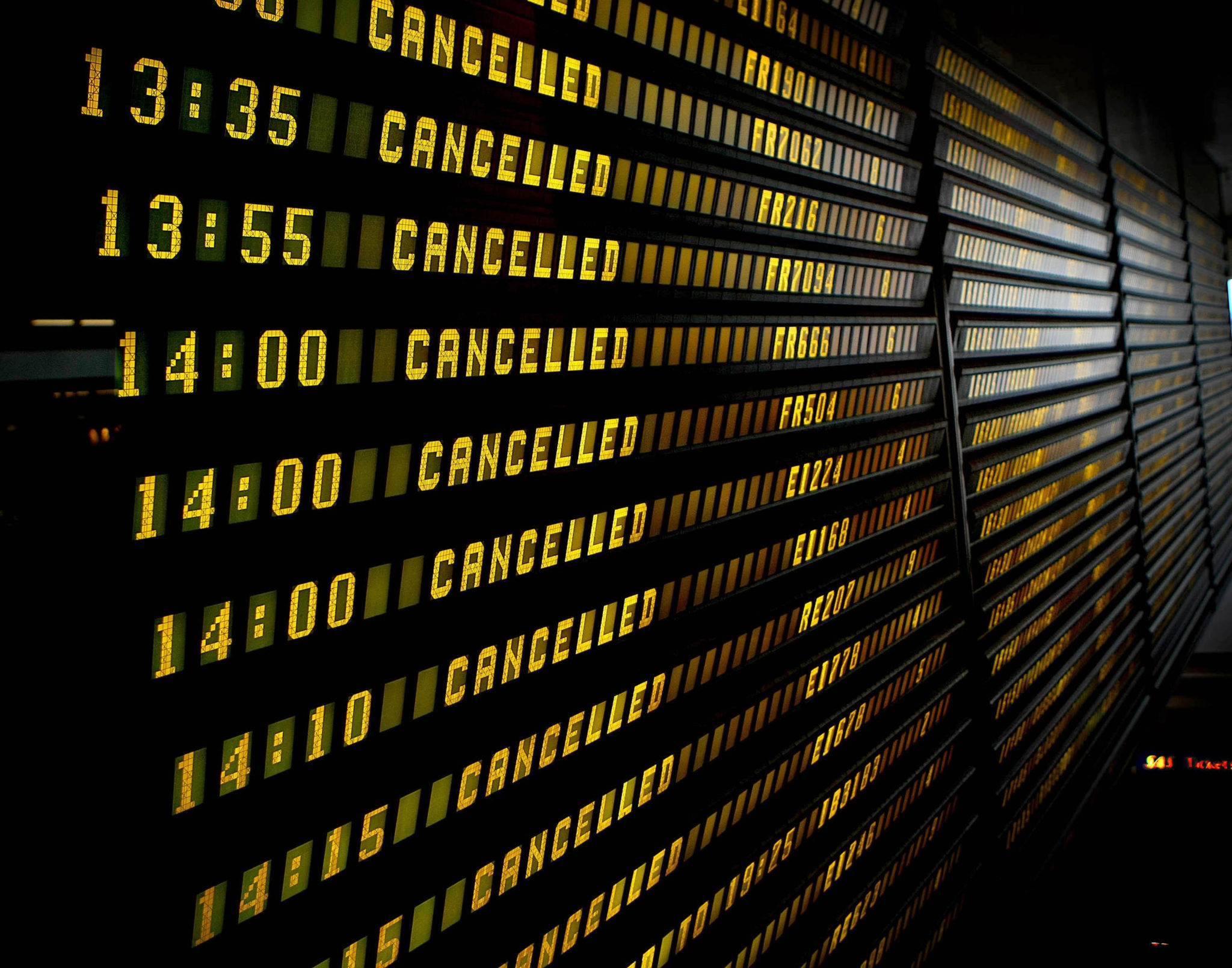 A flight information board at Dublin Airport is seen during an air traffic control strike in January 2010. Picture by: PA Images/Alamy Stock Photo/Julien Behal

The rules also apply to flights to and from Iceland, Norway and Switzerland - but not the Faeroe Islands.

Eoghan told Pat Kenny: "The issue is that you're departing an EU country, that's what will apply to your airline.

"The airline obligations to you as a consumer are under EU law.

"Travelling the other direction, there will be probably variations of that.

"There's quite a few noises from Britain, that EU261... they're unhappy with it.

"But your rights are not affected at all because you're flying to a non-EU country.

"It actually goes by the airline - so if you're an Irish airline, you are obliged to your consumers under EU law".