The former TD has served in the Dáil since 2011 as a TD, Minister of State and as a Cabinet minister.

He wrote to the Ceann Comhairle on Tuesday to confirm his resignation.

On the move, Mr Murphy said: "It has been a huge privilege to serve the Dublin Bay South constituency, first as a councillor and then as a TD."

He said it was "a personal decision" to resign his seat.

"Leaving frontline politics is not something that I am doing without having considered the matter fully.

"In my late 20s, I worked in the UN system before I returned to Ireland to get involved alongside many other people looking to play their part in the national recovery at the time. 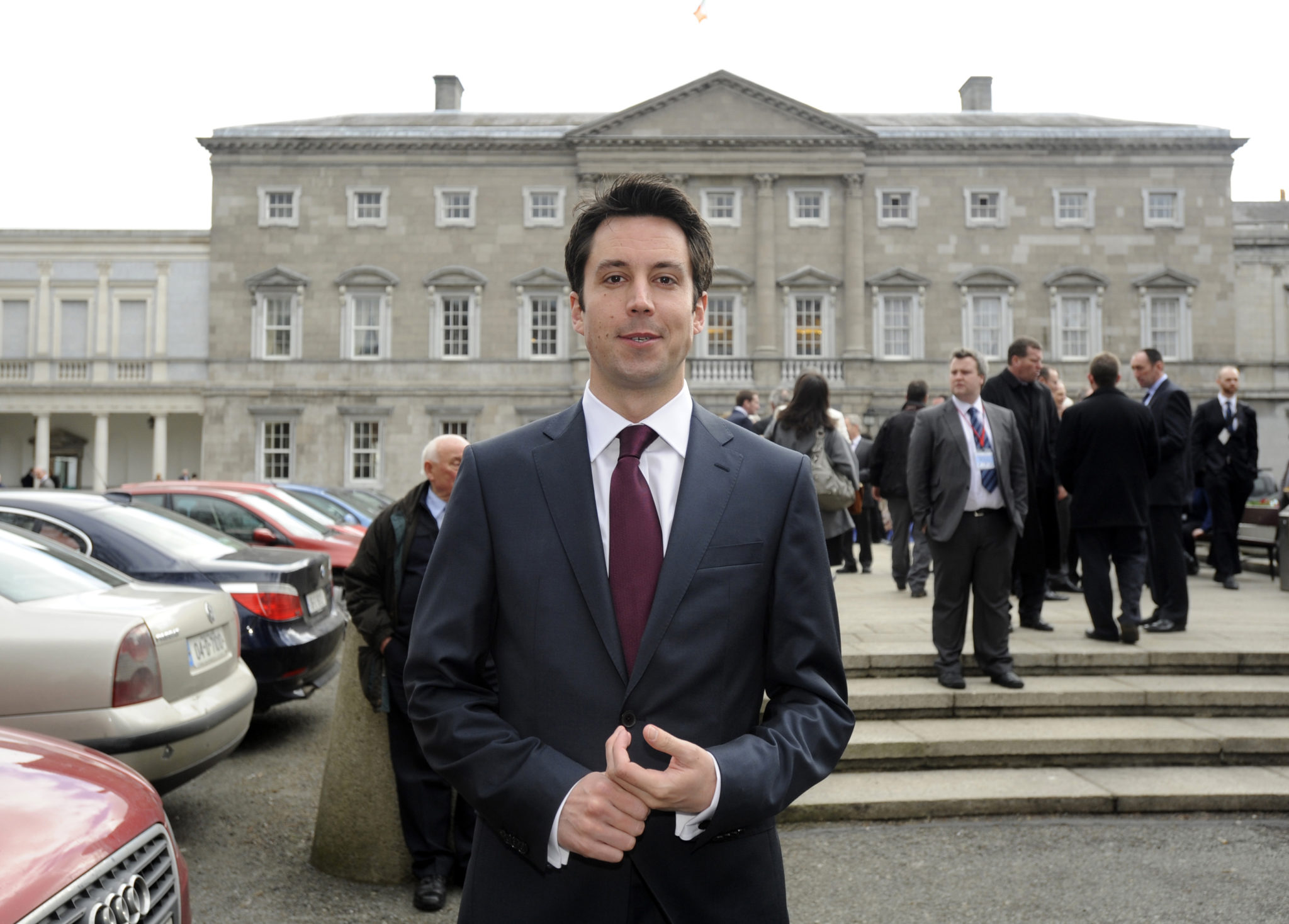 Eoghan Murphy on the first day of the 31st Dail in 2011. Picture by: Sasko Lazarov/RollingNews.ie

"And now, after 12 years of service and having reflected upon things, I have made the decision to return to international affairs."

He added: "I have resigned my seat today, not to leave politics entirely, but to pursue a career in the area of international co-operation, human rights and democracy."

In a letter to Fine Gael members in Dublin Bay South, he admitted his time as Housing Minister was the most challenging he faced during his career in politics.

He also thanked local members for their support over the years.

The move sets up an intriguing by-election in Dublin Bay South.

The vote will likely be held towards the end of November, with former TD Kate O'Connell emerging as a serious candidate.

All eyes will also be on the Green Party's Hazel Chu, who is a councillor in the area.

The constituency is home to her party leader, Eamon Ryan.

MacSharry says Martin should step down as FF leader this summer