Dublin has come in 49th place in an international cost of living survey.

In the USA, New York City is 7th, while in China Beijing is ranked in 10th position.

The survey includes over 400+ cities throughout the world.

It measures the comparative cost of more than 200 items in each location - including housing, transportation, food, clothing, household goods and entertainment.

It indicates widespread inflation, exchange rate variations and the rise of remote and flexible working are having a material impact on expatriate employees' pay and savings.

"These influences may have serious consequences for employers in the global battle for talent", it says. 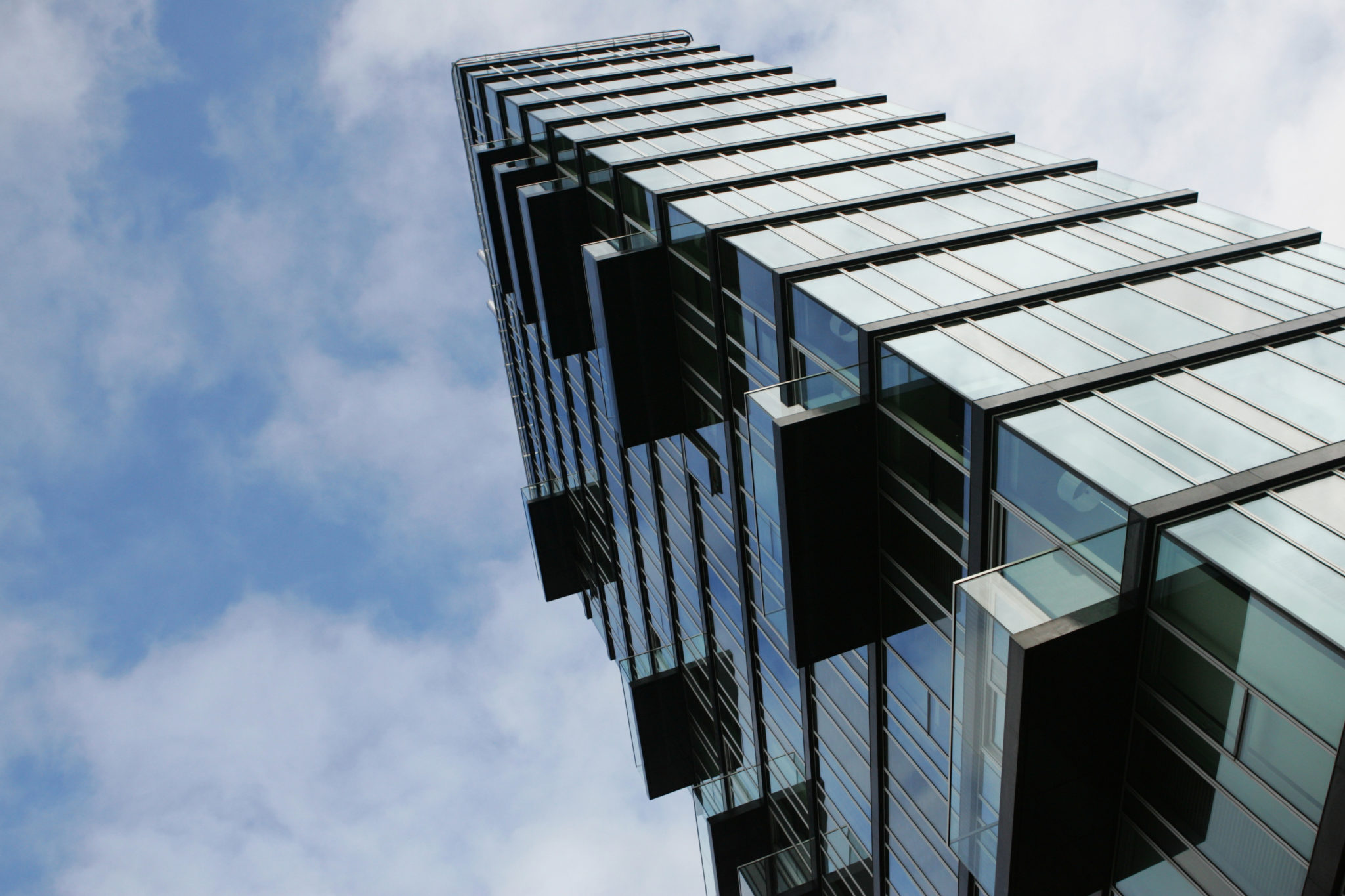 Noel O'Connor, senior consultant at Mercer Ireland, says the capital's rental market is one of the factors.

"The weakening of the Euro against the Dollar has influenced Dublin's ranking in 2022.

"Additionally, high demand in the private rental market - often the biggest cost for companies placing employees on assignment - along with soaring utility costs, present challenges for employers of international assignees.

"Despite the impact of socio-economic headwinds, Dublin remains an attractive location for expatriates overall".

He adds: "The volatility triggered by COVID-19 and further worsened by the crisis in Ukraine, has fuelled global economic and political uncertainty.

"This uncertainty, coupled with significant rising inflation in most of the countries around the world, has international assignees concerned about their purchasing power and socio-economic stability."