Dublin Port is lodging a planning application with An Bord Pleanála for its MP2 Project.

It involves phased development works within existing port lands, to prepare for more growth to continental Europe in the wake of Brexit.

It will have a new open structure ro-ro jetty for ferries up to 240m in length, a lengthening of an existing river berth to provide for additional freight capacity, and the redevelopment and future-proofing of oil berth three as a future deep-water container berth.

There will also be a consolidation of passenger terminal buildings, demolition of old structures and removal of connecting roads.

It is the second major capital development project from the port's Masterplan 2040. 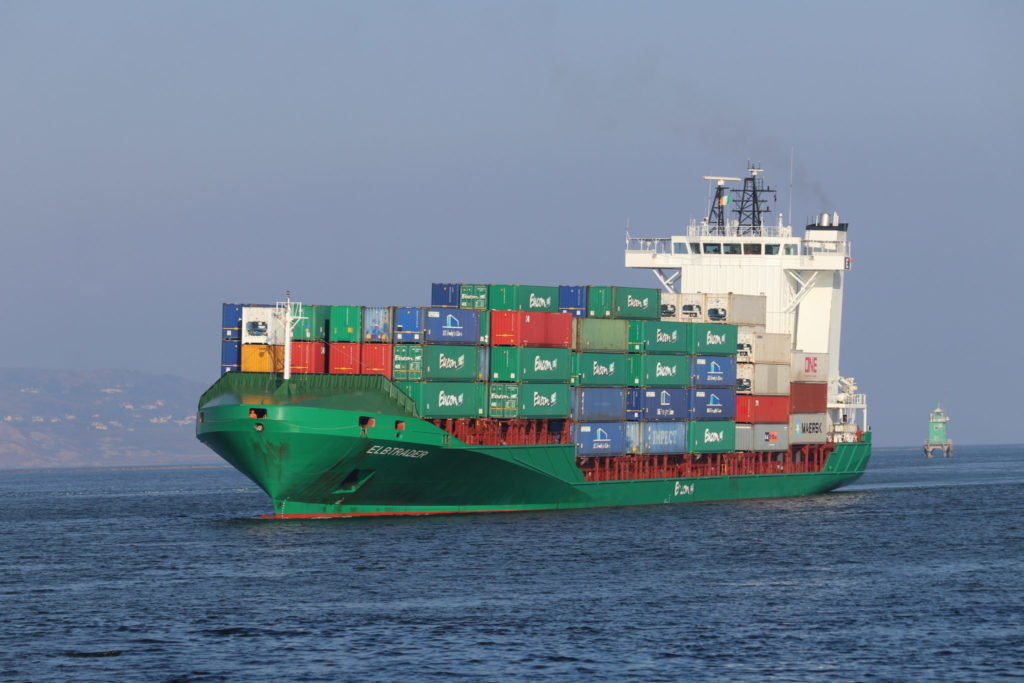 It follows consultation with stakeholders, including the local community, customers, State agencies, Government departments and other public bodies.

Public information days will also be held in local communities over the coming weeks, with details of the proposed development plans on view.

Eamonn O'Reilly is chief executive of the Dublin Port Company.

"Masterplan 2040 provides a sustainable path for us to develop the port and the MP2 Project will provide much needed additional capacity to cater for projected growth of both ro-ro and lo-lo traffic from now up to 2040.

"We are readying ourselves to re-purpose our oil importation facilities.

"As petroleum imports decline in future years, the MP2 Project will allow us to turn oil berths into container berths."

"We are seeing clear evidence of the effects of Brexit in our trade figures.

"Where unitised trade with GB ports grew by 9.7% in the first quarter, volumes declined by -1.8% in the second quarter.

"For unitised trade with continental Europe and beyond, on the other hand, first quarter growth of 8.3% was followed by even stronger growth of 10.0% in quarter two.

"The MP2 Project is designed to facilitate growth in volumes to continental Europe as Brexit changes trade patterns in the coming years."