A part of Dublin has been named one of the coolest neighbourhoods in the world. Dublin 8 on the s...

A part of Dublin has been named one of the coolest neighbourhoods in the world.

Dublin 8 on the southside of the city was ranked 15th out of 49.

Nørrebro in Copenhagen took the top spot - with areas of Chicago, Seoul, Edinburgh and Vilnius rounding out the top five.

Time Out Group is a global media and hospitality business that says it "inspires and enables people to explore and enjoy the best of the city."

Described as "capturing the essence and charm of the Irish capital to a tee", Dublin 8 ranked higher than neighbourhoods in the likes of Amsterdam, Sydney, Vancouver and Paris.

The magazine says: "With much of the city being built up with cookie-cutter hotels and skyscrapers, this nook has retained much of its original architecture.

"But there have been plenty of positive changes in the past year too.

"Lucky's pub has been transformed into a cultural hotspot with excellent rotating exhibitions, while Pearse Lyons Distillery is taking tours around its church distillery again." 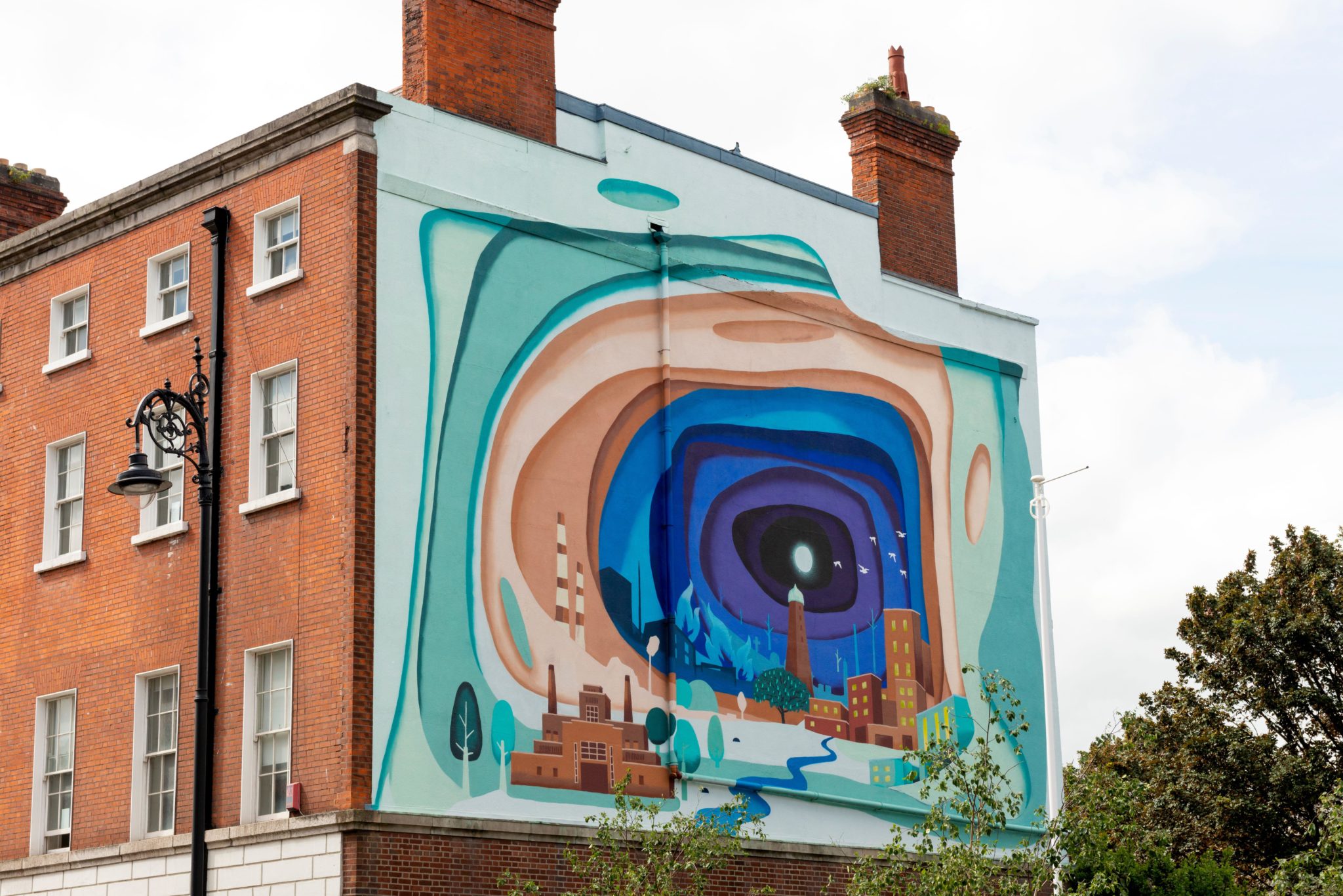 A mural at the Roe & Co distillery in The Liberties, Dublin 8. Picture by: Ognyan Trifonov / Alamy Stock Photo

It says the neighbourhood "brims with vintage and bric-à-brac shops" as well as the Dublin Food Co-op, where locals can buy organic produce.

Local resident Pat Clare says: "You only have to walk around the area and see, especially now, because they're kind of half gentrifying the place... maybe that's part of it.

"A lot of young folks coming in now as well; apartments, hotels that's all happening.

"And of course the market here is fantastic as well... so it's a really good place to be".

Shane Palmer is from the Scéal Bakery on Fumbally Lane.

"I think it's the people that really make a neighbourhood, and building a community around gathering.

"To build something from nothing, really - this area didn't always be so attractive or nice.

"I think through a few businesses they kind of brought everyone together, and then attracted more businesses to the area.

Comedian and Portobello resident Jim Elliott told The Hard Shoulder it came as a complete to surprise to him.

"I didn't even know I lived in a neighbourhood called Dublin 8. Who calls it Dublin 8?

"I'm looking at this list of neighbourhoods that they have on here: Chelsea, that's a neighbourhood that I've heard of.

"Neukölln in Berlin and Silver Lake in LA, those are all neighbourhoods that I've heard of, Dublin 8 is a neighbourhood?

And he says the area is the closest you can get to the city centre.

"It is as close to the city centre as you can get while being residential in nature.

"And all of the comments that you're hearing from the people in The Liberties, they're absolutely right: hotels are just gobbling up big chunks of the neighbourhood like Pac-Man strolling through town".