Motorists are being advised to drive with extra care amid freezing conditions on many roads.

There was also overnight snowfall in places.

A status yellow low temperature/ice warning remains in place for Ireland until midday.

A seperate snow/ice warning for Donegal is in place until Saturday.

"The first thing I suppose is when people are clearing their windscreen the advice is not to use boiling water," he said.

"Our AA patrols are often called out to people because they have put a fresh kettle of boiling water across their windscreen, and it cracks windscreens quite a lot.

"Some plain, warm water or some anti-freeze spray if you have it - but not boiling water."

He said frozen door handles can also be handled similarly.

"You can just pour water over these, but also a lot of the remote locks... will also have a key that slides out of the key fob as well and you can turn that in the traditional way," he said.

"Often it's just that the [door] handle has come a little bit solid, and you just need to pour some water over it because it will have just frozen up a little bit".

He also had this advice for those heading out on the roads.

"When you're out on ice in particular, which is going to be the main issue for lots of people today, there will be black ice," he said.

"It will be everywhere today and especially under shaded areas.

"You might be able to identify it with a slight sheen on the road, but mostly it will be pretty much invisible.

"When you are driving out today just steer gently, leave a big, big gap - that's one of the big ones - and slow down. 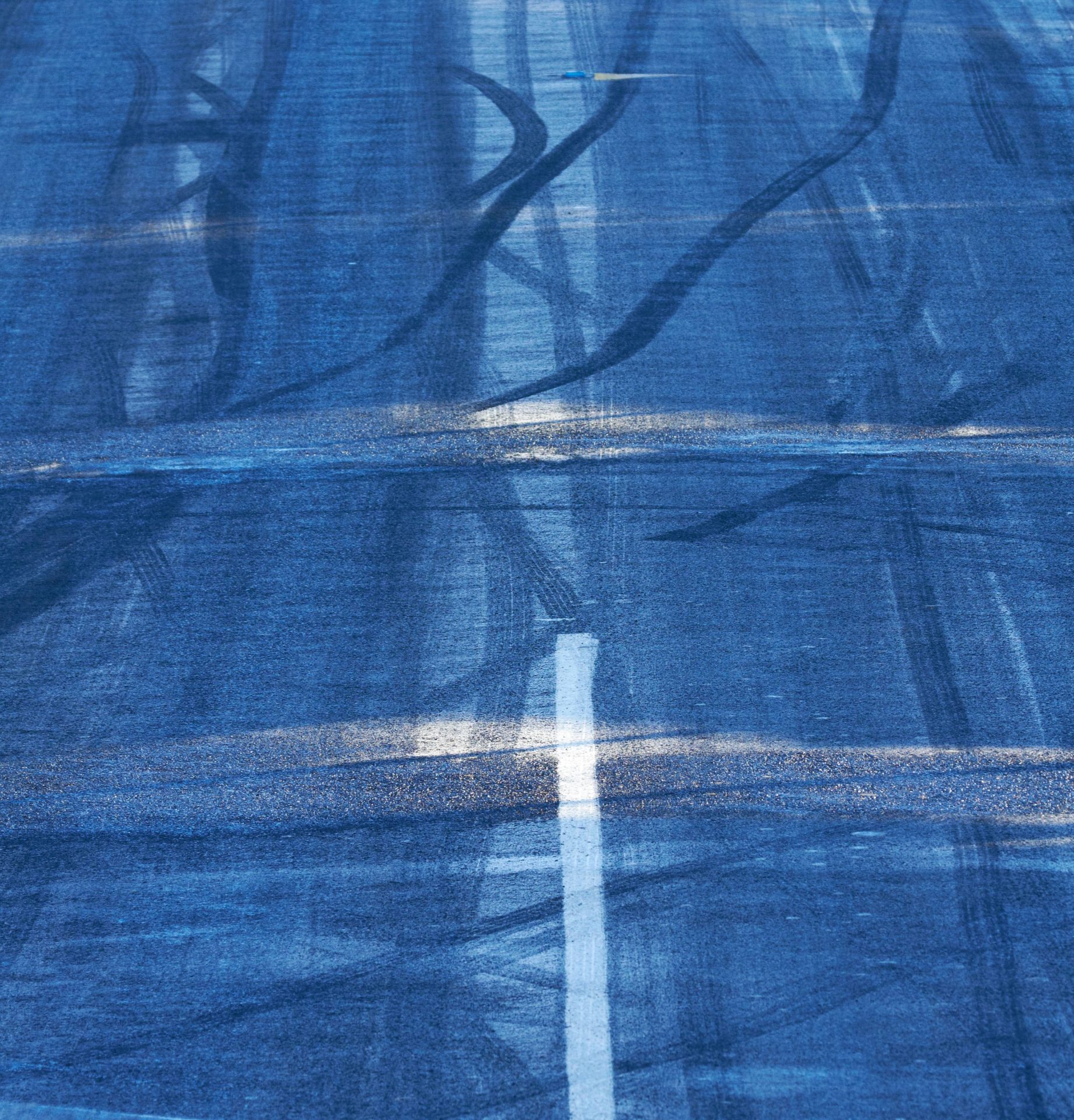 "Just don't drive too fast [and] don't brake abruptly, that would be one that is really, really important.

"It's almost counter-intuitive, but when your car does start to skid braking suddenly is not the thing you need to do.

"You need to be able to gently let your foot off the accelerator and try and steer into the skid.

"So if the back of your car is going right, you need to steer towards the right," he added.