US actress Sharon Stone says she needed to pace herself before working on her latest role. She pl...

US actress Sharon Stone says she needed to pace herself before working on her latest role.

It serves as a prequel to the 1962 novel, and premiered on Netflix on September 18th.

In 1947, Mildred Ratched begins working as a nurse at a leading psychiatric hospital - but beneath her stylish exterior lurks a growing darkness.

Sharon Stone told Screentime on Newstalk she had some questions before she stepped into the role.

"It's not that I wasn't sold, I was of course sold on working for Ryan [Murphy], but Ryan asks us to play some pretty crazy characters. 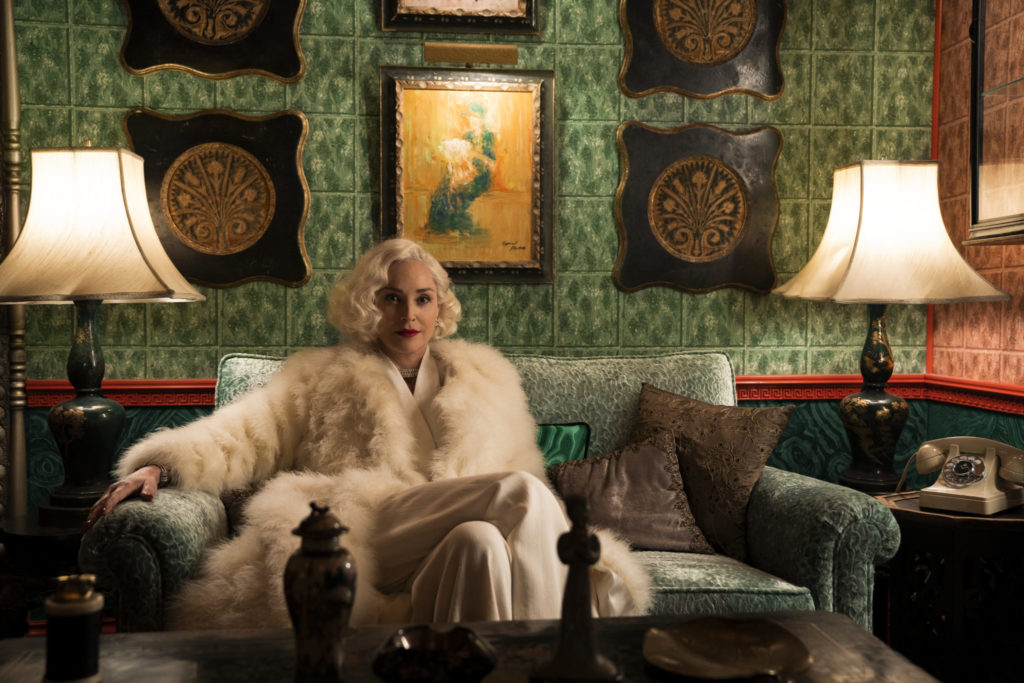 "So I just wanted to pace myself in terms of hearing and absorbing what he was going to ask me to do.

"You don't know when Ryan's writing a part for you if you're going to play one character, three characters, one character with three personalities - you don't really know what's coming down the pike.

"So I just was kind of cautiously optimistic".

On her eccentric character, who is trying to help her son, she says: "I just think you've got to imagine that if this happened to your child that you would just go berserk.

"And how would you ever cope with it? I can't imagine how one would cope with what happened to her son.

"And in all the ways she tries to be a good mother after that: I don't know that there's any way to cope with it.

"Part of what happened to her son was through her son's own perversity that she was trying to repair to begin with.

"And it only made her son more perverse, which was so beautifully played by Brandon Flynn".

"Ultimately, just approaching the situation for what it is is sort of plenty to cope with, plenty to deal with."

She said Murphy himself took a unique approach to the series.

"I feel like that is really smart, because madness is more like technicolor than back and white.

"And of course these are things and structures which we still don't totally understand today because we're not dealing with it straight up".

Hear the full interview on Screentime with John Fardy from 6.00pm.