The Minister for Finance has said he can “absolutely understand” the anger around the decision to approve a €16,000 pay rise for Government minister of state.

On Friday, the Dáil approved legislation ensuring all three junior ministers that sit at Cabinet will enjoy the pay rise.

It means Fianna Fáil's Jack Chambers and Fine Gael's Hildegarde Naughten will now get €140,000 a year, while Green Party Senator Pippa Hackett, who sits at Cabinet as a junior minister at the Department of Agriculture, will receive €123,186.

Previous governments have made do with two ‘super junior’ ministerial salaries.

Speaking to On the Record with Gavan Reilly this morning, the Finance Minister Paschal Donohoe said the Government wanted to make sure all three junior ministers were being offered equal pay for equal work.

“We were dealing with a specific matter in relation to the fact we have a number of ministers of state around the Cabinet table that were being paid differently and we were looking to get to a point where if they were all doing the same work they would all be paid the same,” he said. 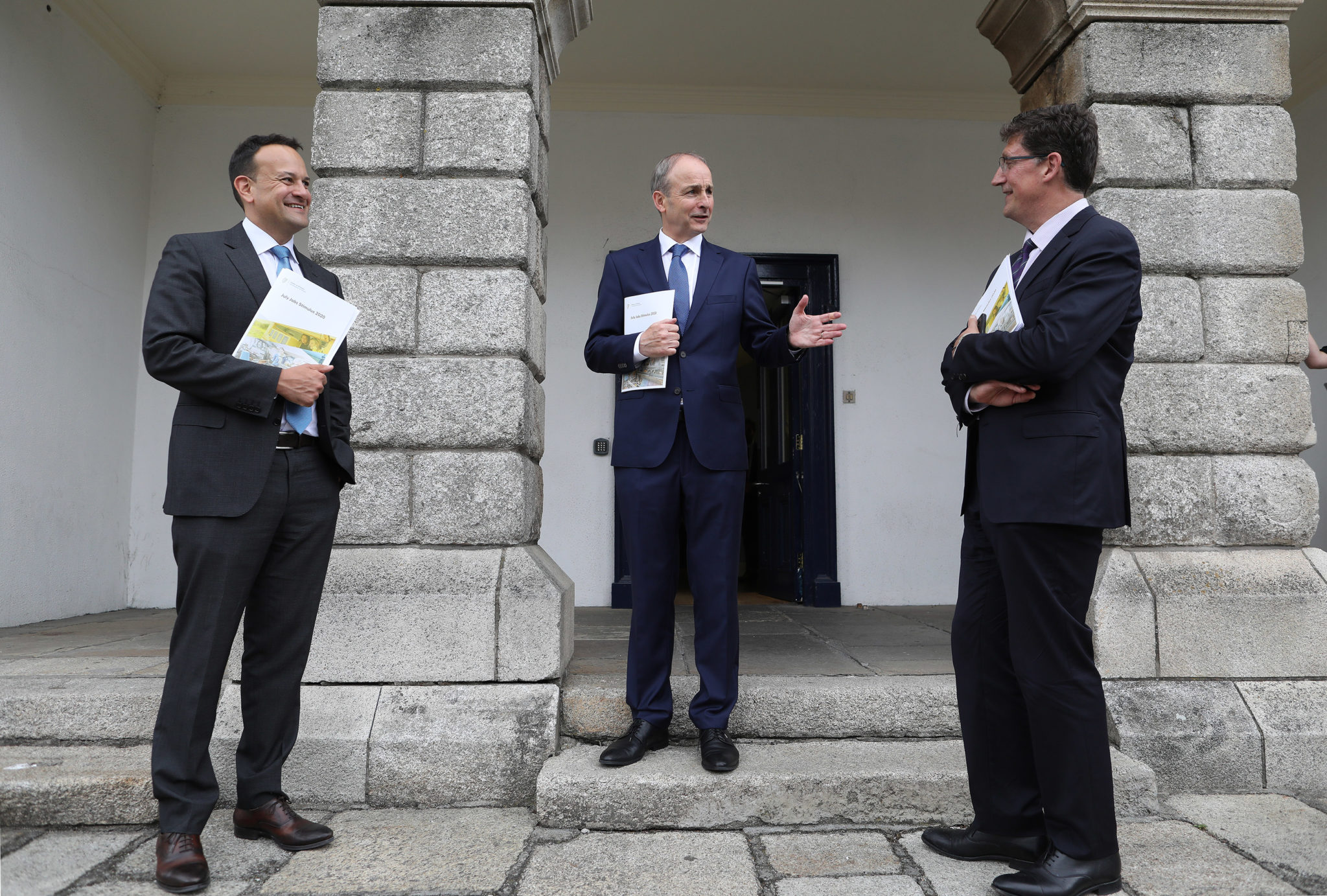 As part of the package, the Pandemic Unemployment Payment was extended until April of next year; however, it will reduced over time and no new applicants will be accepted from September.

Minister Donohoe said the overall package would benefit people all around the country.

“I can absolutely understand the anger this is causing for some,” he said. “I would also make the point that we are doing that in the week in which we announced a €5bn stimulus plan for the economy in which we extended the wage subsidy scheme into next year and in which we made the changes to the Pandemic Unemployment Payment over a very long time period.”

He said the stimulus package is the largest of its kind in the history of the State and is “all about putting in place a response back to the effects of this terrible disease on Ireland.”

“I do accept that this is causing great annoyance and anger for some who are listening to this at the moment but I would ask them to place this in the context of a huge, huge variety of different measures that we announced last week that are all about getting people back to work and all about growing incomes again,” he said. 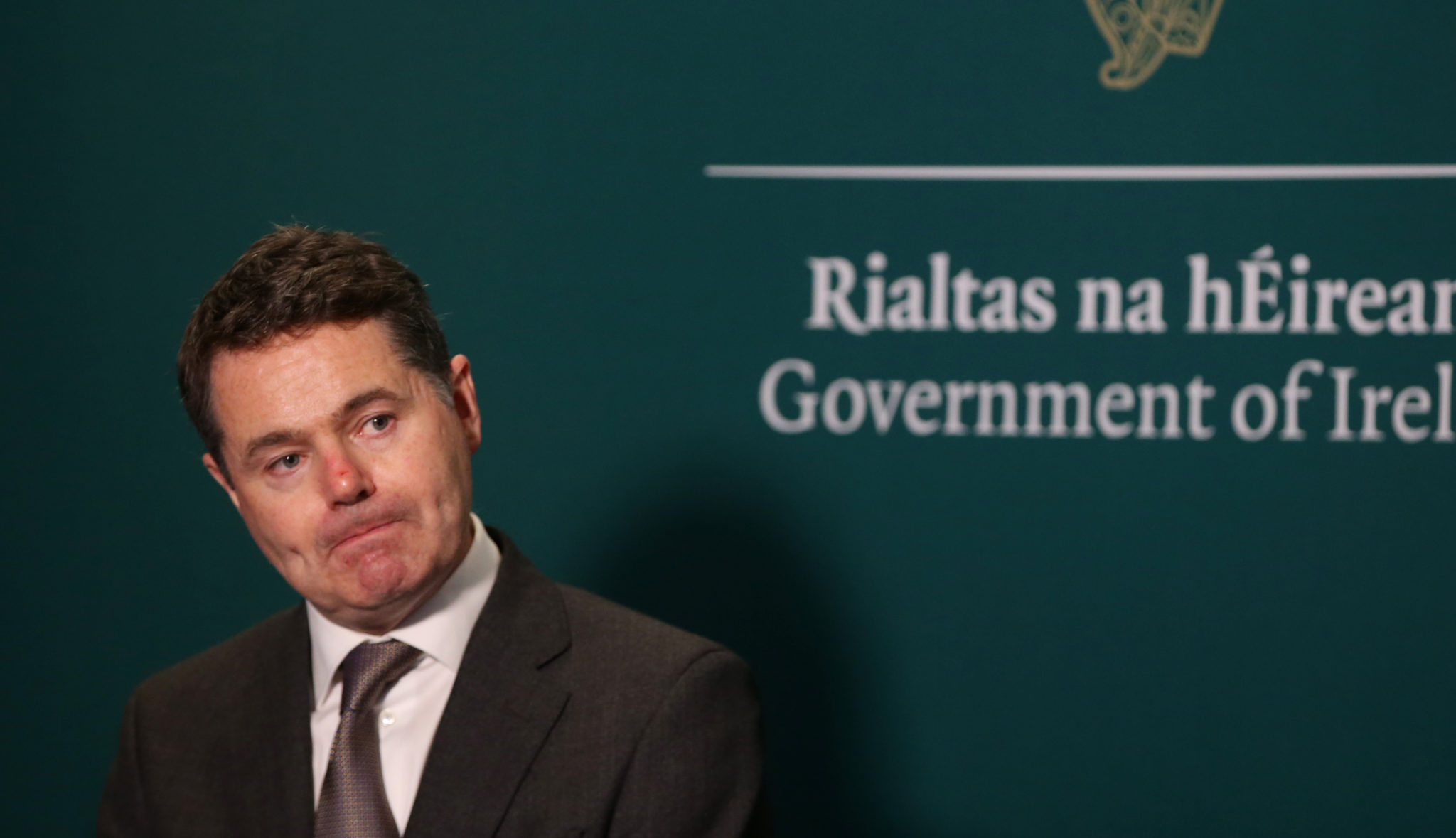 Finance Minister Paschal Donohoe after his election as President of the Eurogroup, 09-07-2020. Image: Sam Boal/RollingNews

Asked if he was suggesting the ministerial pay rise and the stimulus package were somehow related, he said: “I am not saying that at all and I am not sure how you could have drawn that inference from what I have said.”

“The argument that I am making is that last week, while I understand that the decision that was taken around minister of state pay has, as I said, cause annoyance to many, I am also saying that in the same week those decisions were made, many other decisions were made that are about helping our citizens get a job and helping our citizens and our employers at a time of great difficulty.”