The court described the treatment of the animals as “horrendous” and “disturbing.”

A Donegal farmer has been banned from keeping animals for ten years after being convicted of a range of animal cruelty offences.

74-year-old Leslie Stewart of The Thorn in Letterkenny was also given a suspended jail sentence.

The court heard inspectors from the ISPCA and Department of Agriculture (DAFM) found a number of different animals in “various states of neglect” during searches on the farm between 2019 and 2021.

At a previous hearing, DAFM Inspector Brian Gormley outlined some of his findings and handed in photographs to the court.

He said dogs were found locked in a van without water, the carcass of a sheep was allowed to remain unburied and pigs and poultry were kept in trailers without adequate access to water.

Meanwhile, three collie-type dogs were found in a locked van and assessed for symptoms of heat stroke. 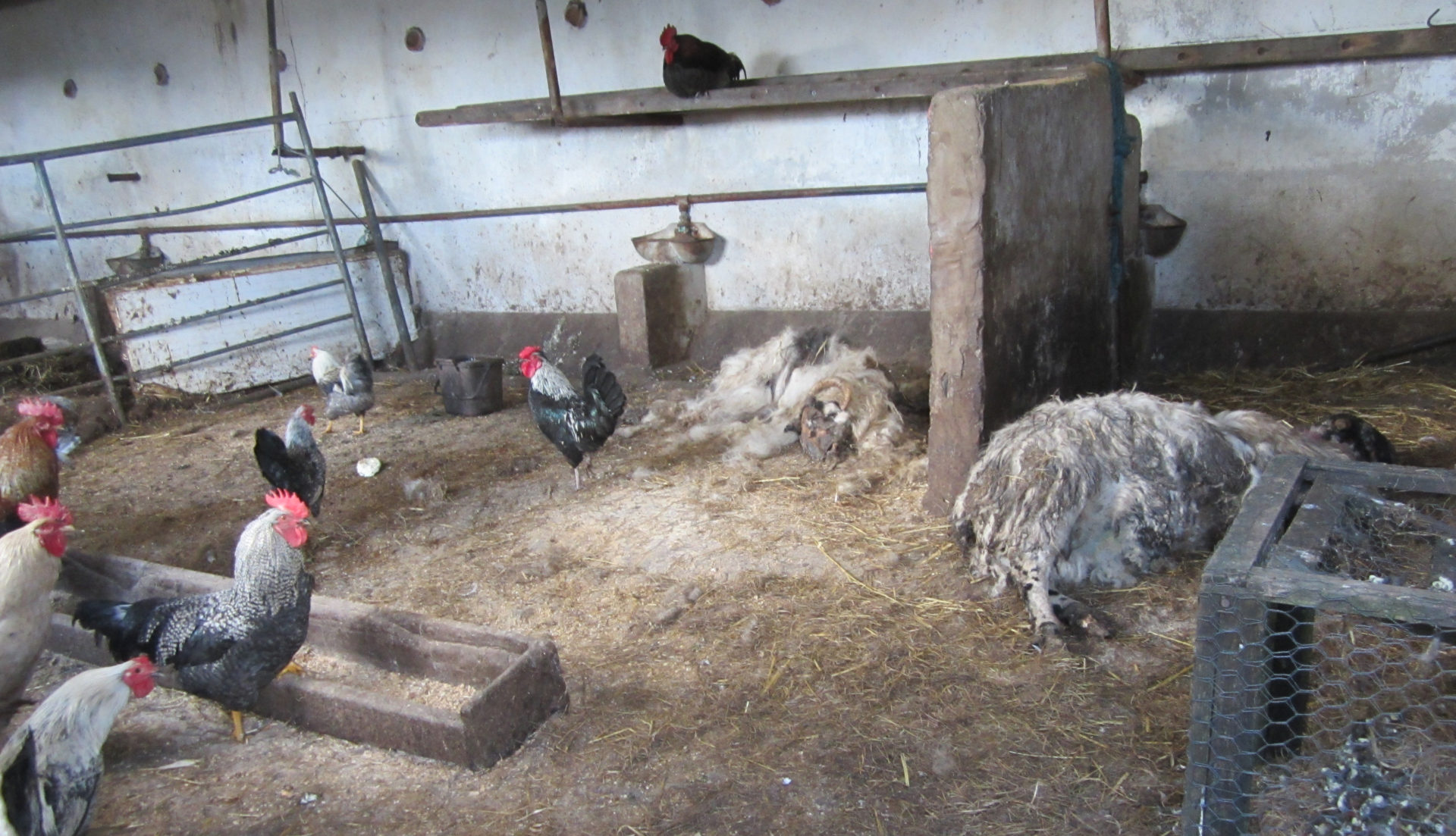 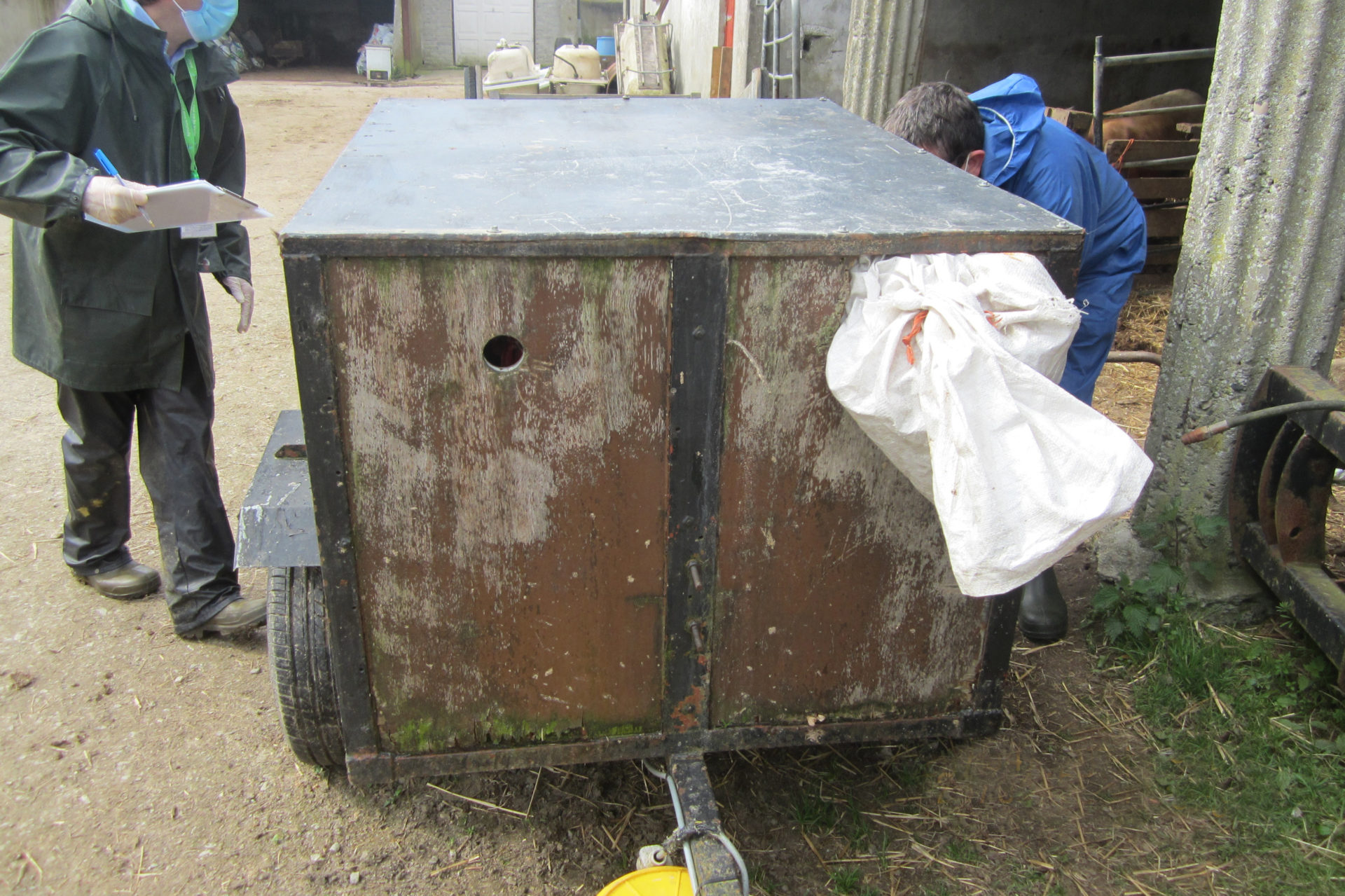 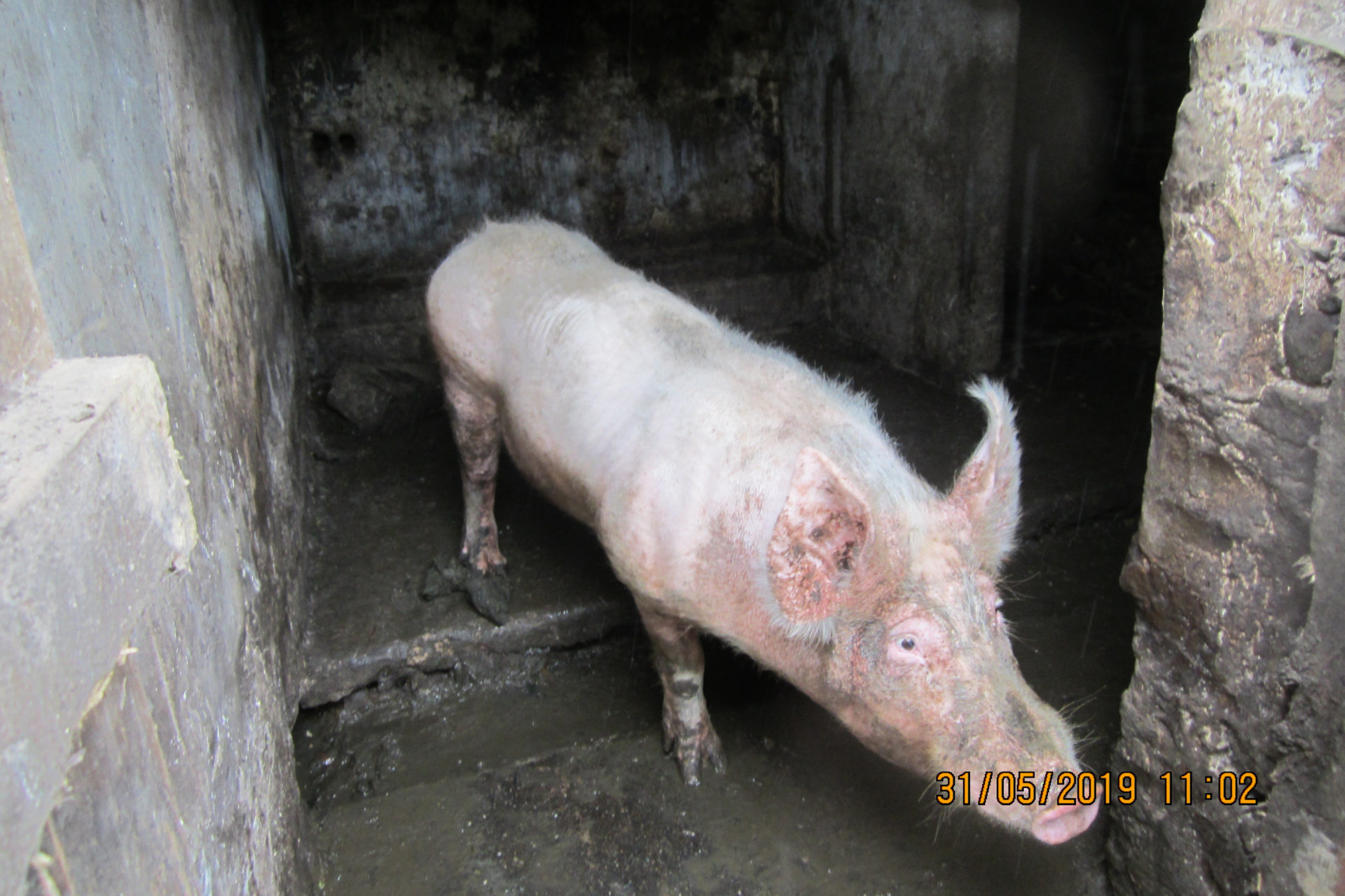 The dogs were taken into the care of the ISPCA and later rehomed.

Stewart faced a total of 30 charges and pleaded guilty to 16 of them at the earlier hearing.

The court heard he had previously been given a two-year disqualification from keeping animals and a suspended jail sentence for cruelty to horses and donkeys.

Judge Éiteáin Cunningham described the case as “horrendous” and “disturbing.”

She fined Mr Stewart a total of €1,500 and banned him from keeping animals for ten years, noting that he had clearly “not learned” from his previous sentence.

She ordered that any animals on the land Stewart is currently leasing - understood to be two dogs and some poultry - should be taken into care.

Stewart was also sentenced to a total of four months in jail with the sentences suspended for 12 months.

WIN: €1,000 to create your own Amazing ALDI Christmas

Woman who starved her cat to death banned from owning pets