Revelations about British Prime Minister Boris Johnson will not damage him in the short-term.

That is according to Sky News presenter and editor-at-large Adam Boulton, who says the relatively successful vaccine programme there will overtake any such criticisms.

It comes after Mr Johnson's former chief adviser, Dominic Cummings, said the UK government failed the public in the early months of 2020.

He claimed that the British Health Minister Matt Hancock should have been fired for lying, and that Mr Johnson thought COVID was a "scare story" like swine flu in the early days of the pandemic.

Explaining why Mr Johnson did not attend high-level meetings - known as COBRA - at the start of last year, he said: "The prime minister described it as the new swine flu, I certainly told him it wasn't.

"The view from [Downing Street] was if the PM chairs COBRA and says it's just swine flu that would not help." 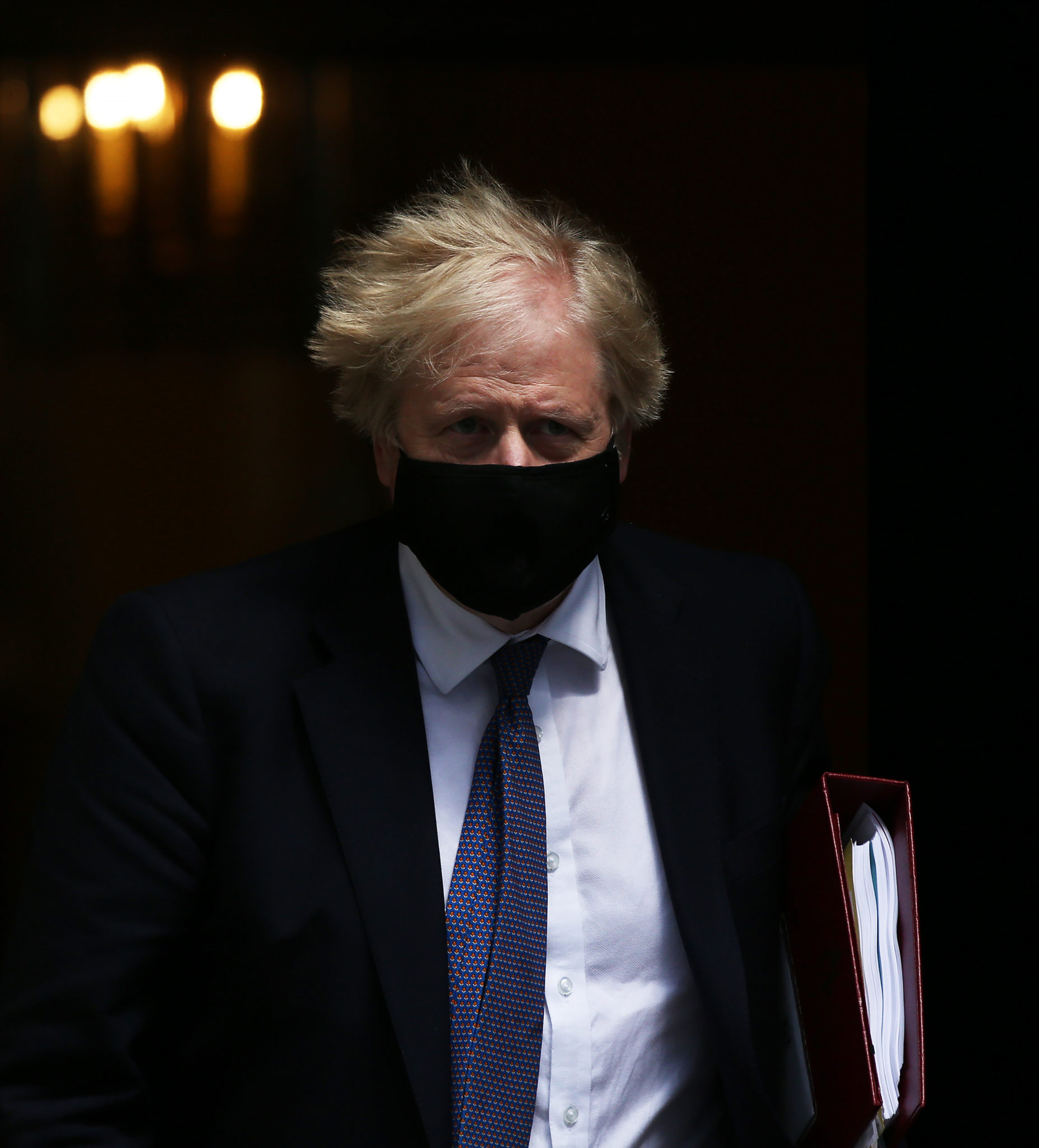 He added that Mr Johnson wanted to be injected with the coronavirus live on TV to show it was not harmful.

Mr Cummings also said he heard Mr Johnson say he would rather "let the bodies pile high" than hit the country with a third lockdown.

"I heard that in the PM's study" immediately after Mr Johnson made a second lockdown decision on October 31st, he said.

He also accused Mr Johnson's fiancée, Carrie Symonds, of trying to "appoint her friends to particular jobs" in a manner that was "completely unethical and clearly illegal".

He told a UK parliamentary committee that his resignation last November was linked to Ms Symonds who was trying to "overturn an official process of hiring".

And he added that "the heart of the problem" was he thought Mr Johnson was "unfit for the job".

Adam told The Hard Shoulder he cannot see this doing too much damage to Mr Johnson or his government.

"I think in the short-term it's going to do very little damage: partly because Mr Johnson - as he said at Prime Minister's Questions today - will say 'Look the pandemic's not over, we're still dealing with it, this will be looked at in the official inquiry.'

"Partly because... Mr Cummings himself has rather a damaged integrity - but mainly because the one thing that Mr Cummings didn't talk about today was the relatively successful UK vaccination programme.

"Basically a lot of people in Britain are now just very greatful that they're getting the vaccination, and that appears at the moment to be paving the way back to some kind of normality".

He said Mr Cummings reputation itself is also a factor.

"The problem is, for those people who want to attack the government, that Mr Cummings is himself a very compromised figure.

"He was eventually sacked by the prime minister, he admits now that - although he thinks there are things he should have done earlier on to get people to take the pandemic seriously, he didn't do those things.

"And he's also someone who has a reputation as a bully, who is now attempting to be the voice of reason."

But Adam said such public scenes of discontent are unusual.

"It really was a remarkable day, it's seldom I think that we see people at the top of government attacking each other so publicly.

"The thing that really struck me was that Mr Cummings, who has been very good at pointing the finger, included himself in the criticisms.

"He then went on to very much attack ministers - Matt Hancock he said should have been fired 15 or 20 times.

"He accused him of lying when he said people would be tested before being discharged back into care homes.

"He also made it clear that he felt that the prime minister had not taken the outbreak seriously enough.

"Indeed he did confirm that he had heard the prime minister, after a second lockdown, saying he wouldn't be prepared to indulge in a third one - he would rather 'let the bodies pile high'.

"That is something the prime minister has denied to the House of Commons".

Asked how Mr Johnson has defended himself, he said it has been hit and miss.

"The prime minister denied specifically some of the charges which Mr Cummings made, but equally he stepped round denying some of the more colourful language which he might have used."

Main image: File photo of Dominic Cummings who has blamed the UK government's secrecy over the coronavirus response for the "catastrophe" in spring 2020. Picture by: Jonathan Brady/PA Wire/PA Images