People are flocking to an antique shop in Co Kerry, to witness a cabinet with a grain in the wood...

People are flocking to an antique shop in Co Kerry, to witness a cabinet with a grain in the wood they think resembles the Virgin Mary.

Vintage Vendors in Tralee posted pictures of the mahogany display on Facebook and it has since gone viral.

It is believed not everyone that goes to view the piece can actually see the resemblance. 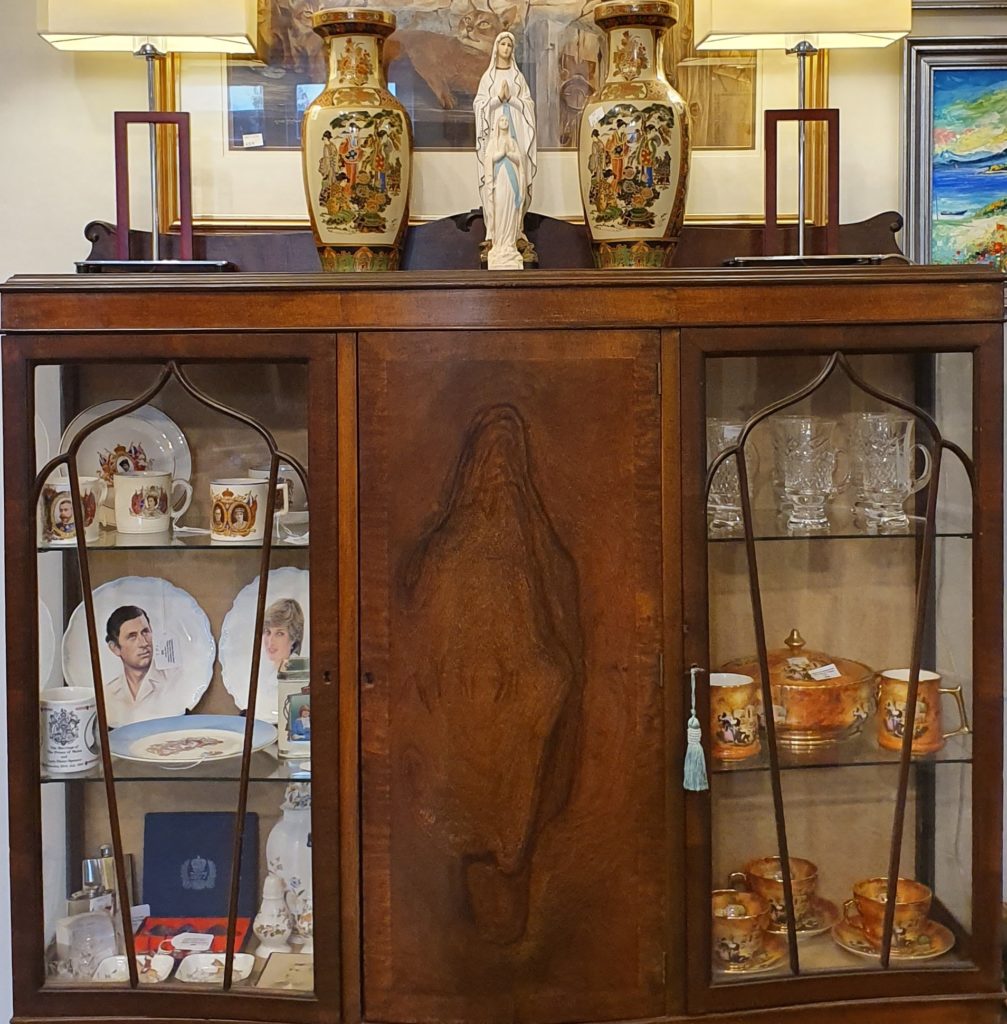 Owner of the shop, Tom O'Connell, says it has created a lot of interest.

He says the crowds arriving to view it are growing every day.

"We've had people coming in to view the cabinet - they're coming in, having a look at the cabinet and they're touching the door and things like that.

"It has legs of its own at this stage - I'm not saying it's moving or anything, but you know what I mean - it's gone viral as such."

"A lot of them are just coming in to look at the cabinet from Facebook or whatever. 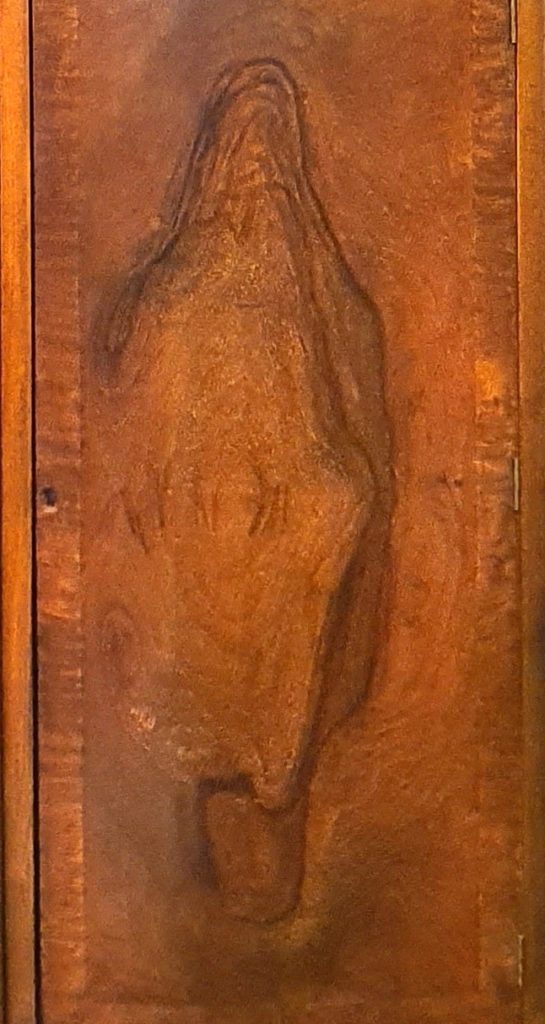 "They're touching the door with little prayers and things like that.

"We're quite amazed actually at the speed that this thing is actually growing".

Ukrainians in Ireland are “welcome to stay as long as they need to”, Taoiseach tells Zelenskyy in Kyiv

Not lovin' it: McDonald's traffic causing 'havoc' for Killarney residents