COVID-19: NBRU calls for MetroLink project to be scrapped

A transport union is calling for the MetroLink project to be scrapped and for BusConnects to be c...

COVID-19: NBRU calls for MetroLink project to be scrapped

A transport union is calling for the MetroLink project to be scrapped and for BusConnects to be changed because of the coronavirus crisis.

The National Bus and Rail Union (NBRU) says the multi-billion euro projects should be replaced by lower cost plans.

It also wants staggered opening times for schools and workplaces, to allow for social distancing on public transport.

In a letter to the Taoiseach Leo Varadkar, and other party leaders, it says planning for future transport needs "should be based on what is achievable, not on what is desired".

"It is surely time to take stock to look at how we can, as a country, use our resources to the betterment of many transport projects".

It also says the type of investment suggested in the Dublin Metro proposals - of up to €5bn - "should perhaps be looked at though the prism of what 'bang' we can still get for our buck". 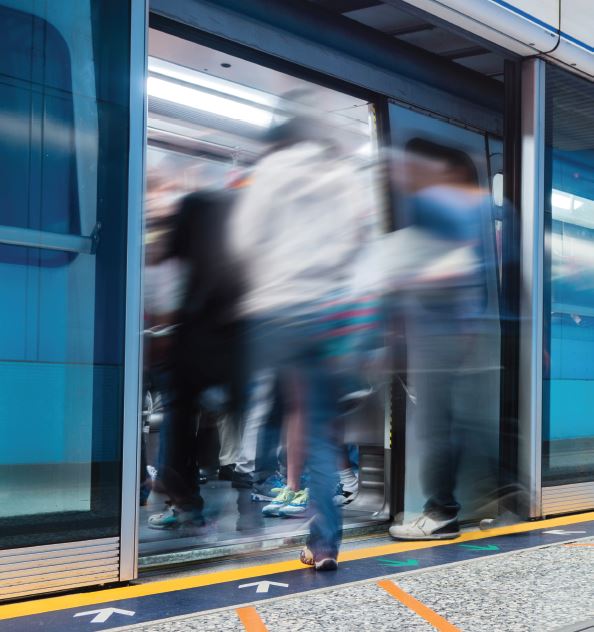 In terms of BusConnects, it says this should be complimented by a Bus Rapid Transit (BRT) "to solve severe congestion issues in Dublin, Cork, Limerick and Galway at a fraction of the price of one integrated Metro line".

Dermot O'Leary is general-secretary of the NBRU.

He told Newstalk Breakfast the pandemic has shown there are other ways of doing things.

"I think COVID has shown what can happen if we decongest our cities... it has demonstrated quite clearly that there might be a better way or another way.

"I suppose all we're trying to do here is generate debate."

"The decisions on transport provision are made by a small number of people at this stage and they're not being tested".

"The point we're making here though is that BusConnects was designed to compete if you like with vehicular traffic on our streets and there was a notion that people's front gardens and roads would be bulldozed.

"Again - COVID has shown that if you take the car out of the city you may not need to do that.

"However... the orbital bus routes which has been suggested ad part of BusConnects could still be inserted into the network".

"If that money was ever found for Metro alone, we're saying quite clearly... there's many projects that could be financed through that type of money across the country, and not just alone in Dublin.

"And it would help to disperse the population".