There are calls for financial supports for local and regional radio stations. Outgoing Labour Par...

There are calls for financial supports for local and regional radio stations.

Outgoing Labour Party leader Brendan Howlin says money must be set aside to ensure their survival.

During a speech about the coronavirus outbreak in the Dáil on Thursday, Mr Howlin made what he called a "plea to Government".

"Local radio is a vital source of information, and people in my own constituency of Wexford and elsewhere listen assiduously to local radio for news and advice.

"Due to the current crisis, many businesses have pulled their ads, cutting off vital funding for local radio.

"Already some staff have been laid off.

"Can the Government please ensure that local radio is supported with a small amount of money to ensure that this vital lifeline remains fully active throughout the crisis." 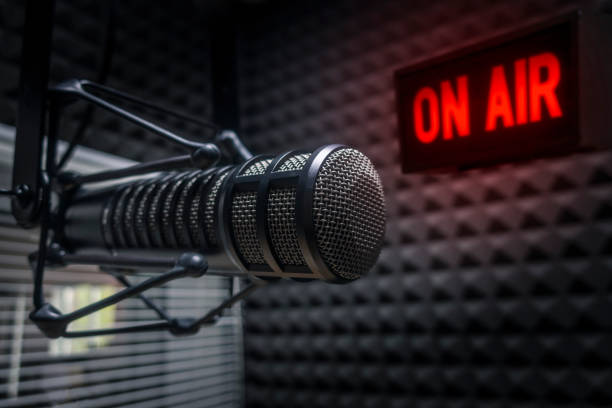 Mr Howlin also said that while his party supported emergency legislation to deal with COVID-19, the bill "can be improved."

Labour want to set out two amendments at the committee stage.

Mr Howlin explained: "The Health Act amendments deal more broadly with powers in respect of persons who are a 'potential' source of infection.

"Many of those who are self-isolating at home at the moment, in line with HSE advice, are doing so because they are potential sources rather than probable sources of infection.

"Probable means more likely than not.

"A GP could not diagnose someone as a probable source of infection unless they, first, had been in close contact with a confirmed case and, second, were showing at least some symptoms.

"If they are merely potential sources of infection and have not been notified that they are probable sources, but are nonetheless in self-isolation because of formal advice, then it appears that these Social Welfare Act amendments do not extend to them.

"We need to know the thinking behind having entitlements confined to probable sources, but powers extended to potential sources.

"It may be that many people who are away from their jobs will fall into the gap created by having two separate definitions in this act."