Dubliners have remembered Coolio as a 'really, really good guy.'

A Dublin café owner who struck up a friendship with Coolio on his trips to Ireland in recent years says he was a “really decent” and a “thorough gentleman”.

The Los Angeles rapper died yesterday after suffering a heart attack at the age of 59.

Coolio shot to international fame with ‘Gangsta’s Paradise in 1995 – but more recently, he’s been having an impact on the Irish scene, working with Dublin duo versatile on their track ‘Escape Wagon.’

It was while shooting the video in Dublin that he first met Jonathan Smith, owner of Ernesto’s café in Rathmines – learning a bit of ‘Dublinese’ on the way.

“He was a thorough gentleman,” Jonathan told Lunchtime Live. “The stuff we asked him to contribute to was in relation to some young people that were struggling.

“The café here has an affinity with helping out young people. Young people in the city and young people who come from disadvantaged backgrounds – from prison and so forth.

“I explained this to Coolio. I asked him, would he contribute. I told him about the Dublinese – just a bit of Dublin satire. He said sure without any hesitation; he said he would be delighted to do it.”

Jonathan said he recorded the video in a house Coolio was renting off Lansdowne Road – and the rapper even cooked him up some of his own-recipe chili burgers.

When the rapper returned to Dublin this year, Jonathan invited him for a home-cooked meal with his family. 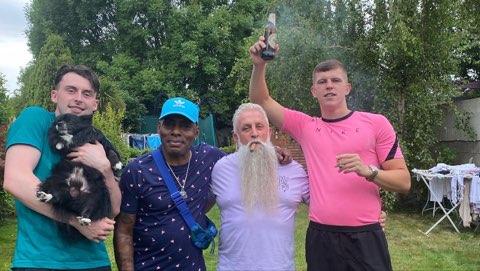 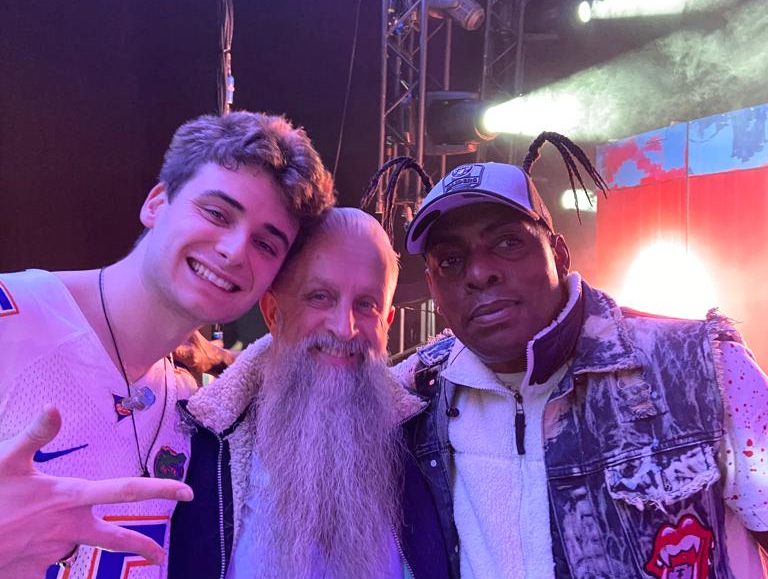 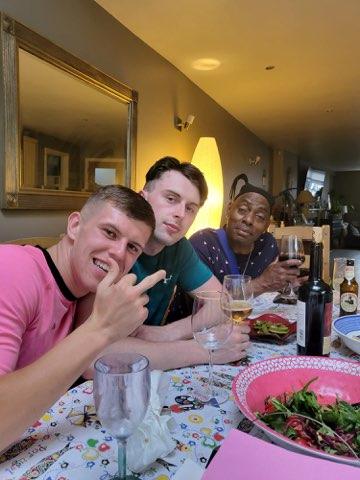 “My wife - I’m blessed to have a wife who is not a chef but she is a mean, mean cook - and she made us a beautiful Tarragon Chicken,” he said.

“We sat outside in the garden and threw the ball for the dog and hung out with Coolio for the evening.

“He was there from about 5pm until about 11pm that night. My daughter was bringing her friends down to the house and things like that.

“He was a really, really good guy. Really decent you know.”

Coolio spoke with Moncrieff back in 2019 about everything from his life and career to his passion for food – you can listen back here: