He has announced key areas on which the strategy will focus.

Over 200kg of waste packaging, 59kg of which is plastic, is generated per person every year in Ireland.

This is above average among our EU neighbours.

More than half of so-called fast fashion is disposed of in less than a year - while food waste alone costs homeowners €700 a year.

The strategy will have measures to tackle fast fashion, better labelling for recyclable goods as well as targets to ensure correct bins are used, providing clearer information on what goes into each bin.

There will also be measures to halve food waste and to end the use of non-recyclable plastic. 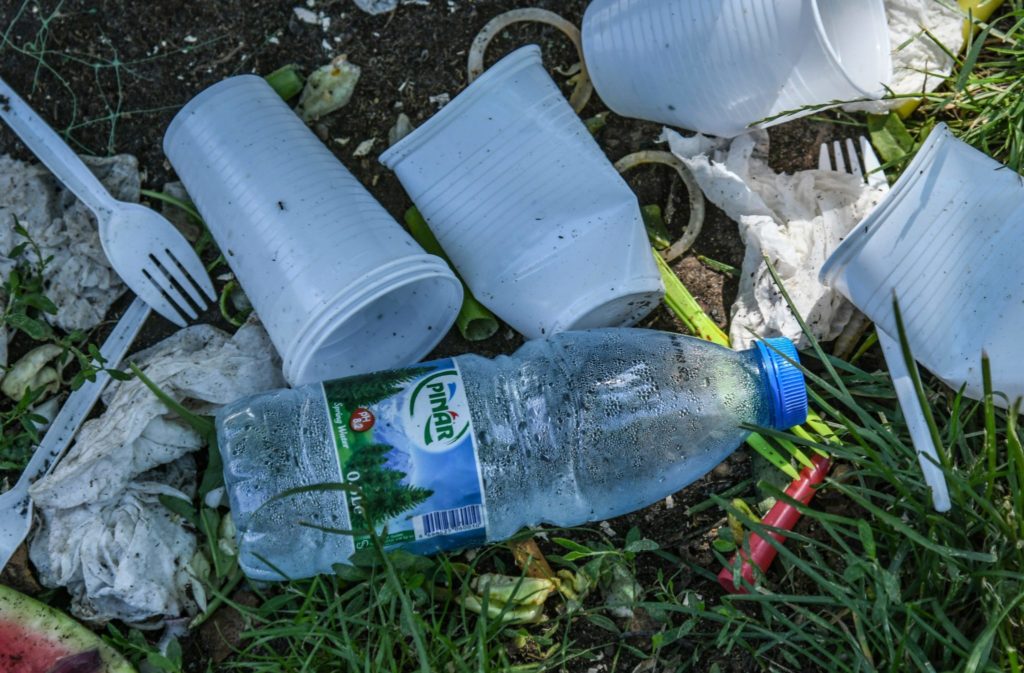 It could also see the introduction mandatory brown bin collections, ban bulky waste from landfill and place costs of cigarette butt clean-up on the tobacco industry.

Minister Bruton said: "A major focus will be on poor practices in business where 70% of material dumped could be recycled but these sorts of measures will also play their part in the household sector where ambitious new targets are being set."

"I am determined to address how we manage our waste as part of the Climate Action Plan.

"We must radically change our wasteful use of precious resources which damages our climate and our environment and compromises our future.

"We need to act now and we have identified 75 measures which can be quickly implemented." 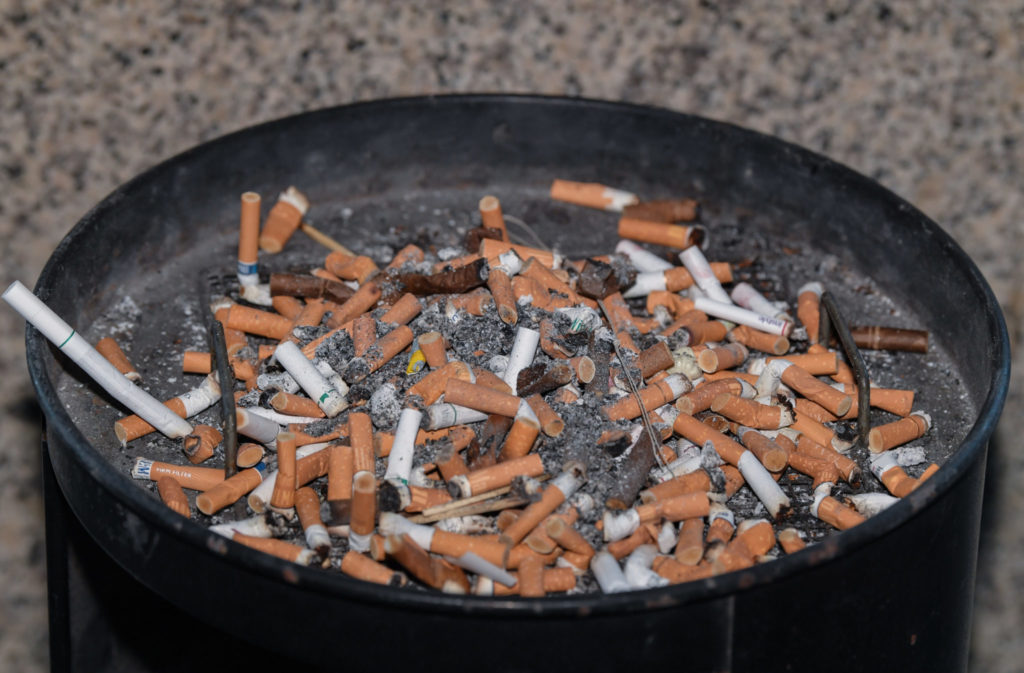 Cigarette butts - and the tobacco industry - will be targeted under the new plan | Image: Patrick Pleul/dpa-Zentralbild/ZB

"We may also introduce mandatory brown bin collections, ban bulky waste from landfill, place costs of cigarette butt clean up on the tobacco industry and expand the items allowed in the green bin.

"Sectoral initiatives will be promoted, particularly in the food sector.

"We will ban single-use plastic plates, cutlery, straws, balloon sticks, cotton bud sticks, polystyrene cups and food containers and introduce fees on non-recyclable plastics, like on food packaging in supermarkets. A major study of crime in the waste sector will also be undertaken"

He also announced the establishment of an advisory group, who will assist in the production of the new policy.

The group will be chaired by the Department of the Environment and be made up of representatives from environmental NGOs, the industry and the regulatory sector.

It will meet for the first time in January.