More than 11,000 scientists from right around the world have come together to warn that we face “untold suffering” if there is not an “immense increase” in efforts to combat the climate crisis.

Published 40 years to the day since the first World Climate Conference in 1979, the statement warns that “the climate crisis has arrived and is accelerating faster than most scientists expected.”

“We declare clearly and unequivocally that planet Earth is facing a climate emergency,” it reads.

The scientists warn that, despite 40 years of climate negotiations and “explicit warnings of insufficient progress,” the world has generally “conducted business as usual and has largely failed to address this predicament.”

“An immense increase of scale in endeavours to conserve our biosphere is needed to avoid untold suffering due to the climate crisis,” they write. 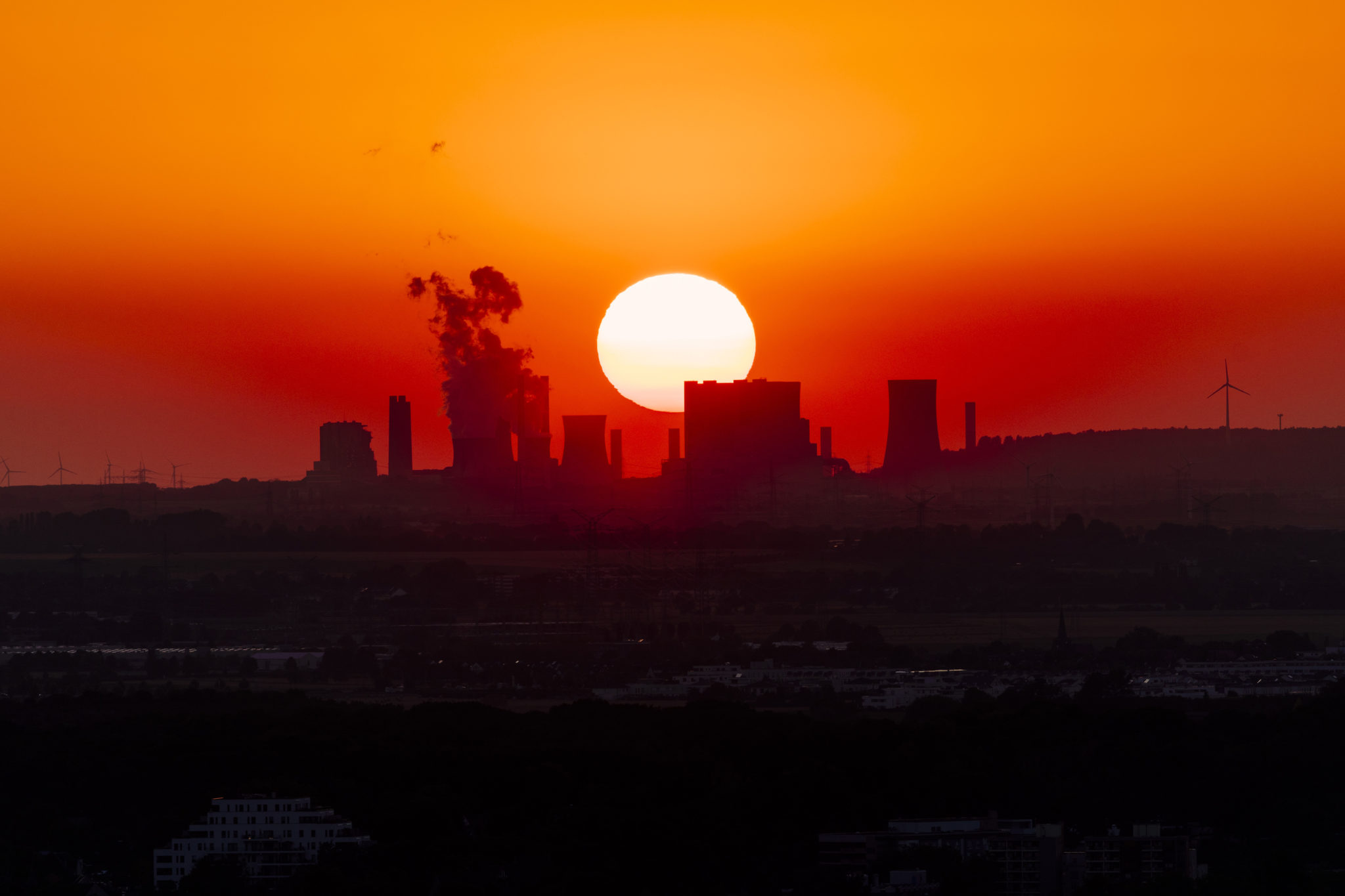 They warn that the crisis is “more severe than anticipated, threatening natural ecosystems and the fate of humanity.”

“Especially worrisome are potential irreversible climate tipping points and nature's reinforcing feedbacks (atmospheric, marine, and terrestrial) that could lead to a catastrophic ‘hothouse Earth,’ well beyond the control of humans,” they wrote.

“These climate chain reactions could cause significant disruptions to ecosystems, society, and economies, potentially making large areas of Earth uninhabitable.”

The scientists have put forward six “critical and interrelated steps” for governments, businesses and the rest of humanity needs to take to lessen the worst effects of climate change.

The scientists say the urgent changes needed include “immense” reforestation, an end to the use of fossil fuels, an end to meat-eating and reversing global population growth.