Cervical cancer campaigner Vicky Phelan has died at the age of 48.

Cervical cancer campaigner Vicky Phelan has died at the age of 48.

The Limerick woman passed away at Milford Hospice in Limerick in the early hours of this morning.

Ms Phelan was first diagnosed with cervical cancer in 2014.

She had undergone a routine smear test in 2011 and was wrongly given the all-clear.

Although she was told that her test showed no abnormalities, she was diagnosed with cervical cancer three years later.

An internal CervicalCheck review found the original result to be incorrect, but it would be another three years before she would be informed of the mistake.

VIDEO “If I die...” - Mum of two Vicky Phelan (43) gives emotional statement outside court after case against US lab was settled for €2.5m. In 2011, she was wrongly told she didn’t have cancer. She now has less than a year to live. pic.twitter.com/IBk24JrUm5

In April 2018, she blew the lid off the CervicalCheck scandal by refusing to sign a non-disclosure agreement in her case against the US lab that misread her smear.

She settled her High Court action with Clinical Pathology Labs US for €2.5m, without admission of liability.

The HSE later confirmed that more than 220 women had developed cervical cancer after having a misdiagnosed CervicalCheck smear test.

She was also one of the founding members of the 221+ support group and her campaigning was instrumental in winning the State apology delivered in the Dáil on October 2019.

In a statement the 221+ group said: “Today we have lost our biggest big sister.”

“We are shattered,” they said. “She told us this day would come but she fought so hard and so well that we couldn’t let ourselves think it would happen.

“Our hearts go out to Jim, Amelia and Darragh and to Vicky’s Mam and Dad, her sisters and brothers and her extended family.

“Our pain is suffocating just now but it is nothing compared to their loss.” 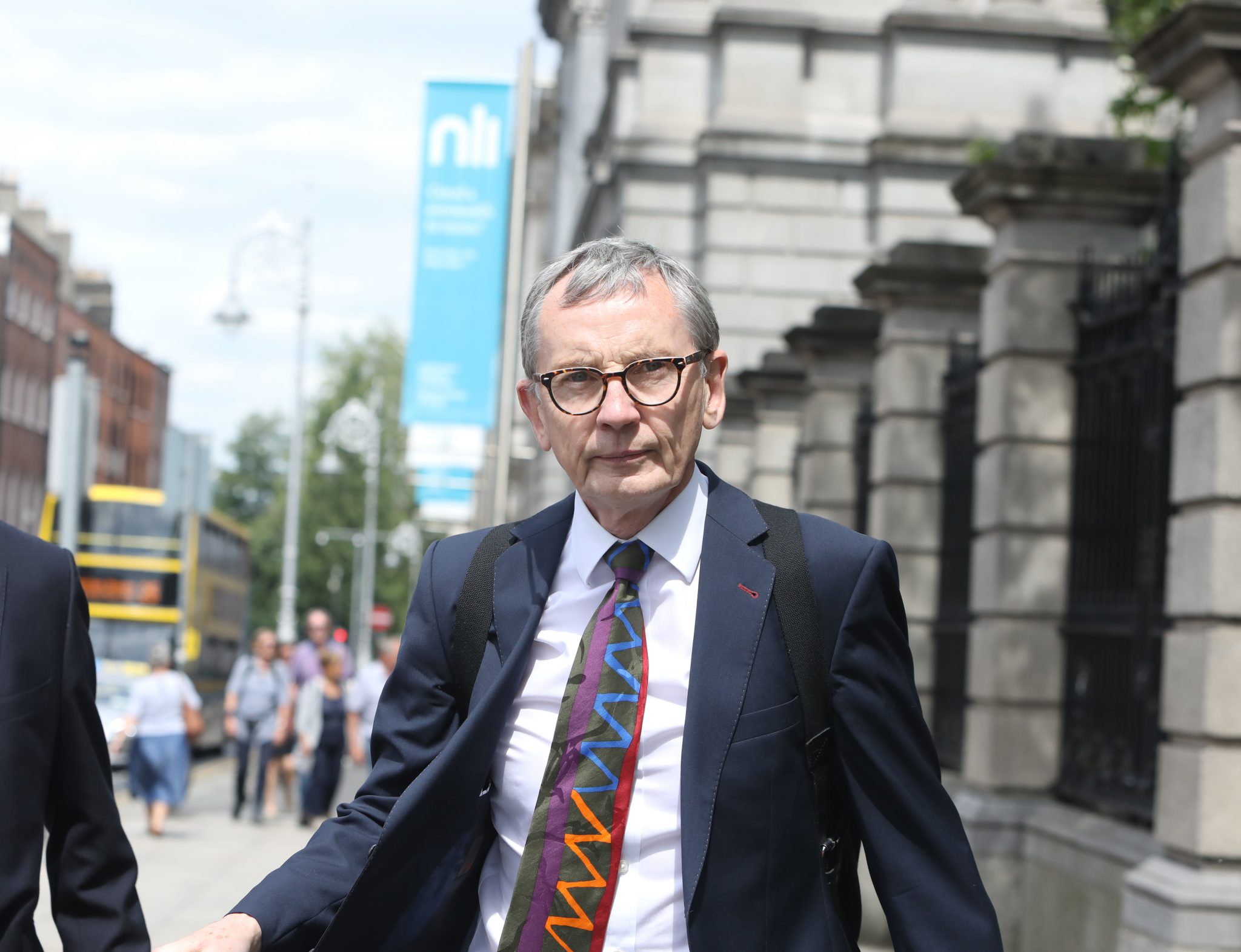 Her work also led to the public inquiries headed up by public health specialist Dr Gabriel Scally in 2018 and 2019.

This morning, Dr Scally told Newstalk she "cared passionately" about fighting for the rights of those who were impacted.

“Vicky was tireless and put herself through enormous trouble at a time when she was knew she was ill and quite seriously ill,” he said.

“No one would have blamed her in the least for retiring from public life and from looking after herself and putting herself first but she was so far from that and she cared passionately about making the change.”

“Thanks to her tireless efforts, despite the terrible personal toll she herself had to carry, so many women’s lives have been protected, and will be protected in the future,” he said.

“She will be deeply missed, by all of those who were in awe of her courage, her resilience, offered not only to women but to all of us in Ireland.

“She will of course be missed above all by those closest to her. May I express my deepest condolences to Vicky’s parents Gaby and John, her husband Jim, her children Amelia and Darragh, and to all of her family and friends.”

She was awarded an Honorary Doctorate from the University of Limerick in 2018 and published a memoir, 'Overcoming' in 2019, which won the An Post Irish Book of the Year award.

Last February, she was awarded the freedom of Limerick city.

She is survived by her husband Jim, and two children Amelia and Darragh.