Tánaiste Leo Varadkar is encouraging local authorities to 'do what they can' for restaurants and...

Tánaiste Leo Varadkar is encouraging local authorities to 'do what they can' for restaurants and cafes by supporting outdoor seating this summer.

She told Lunchtime Live this is their latest attempt to open, following a two year delay.

"This now is our fourth application for planning, which has cost us over €12,000 since we opened last year.

"We needed to get signatures, we needed to show council that people really appreciate having our café there, and it's a huge part of the community.

"Initially it was all going to be indoors, it's a tiny little unit, and we owned the café for two years prior to opening it - but because we had so many issues with planning, we didn't open for two years.

"It's been an on-going battle to be honest, and this is our final resort now - hopefully it'll be passed before the summer.

"We're currently renting the unit next door and we want to expand it into a little deli as well.

"So we do have the room outside to have tables, and it could fit up to 20 people potencially without blocking anyone".

He said outdoor dining is a major boost for them. 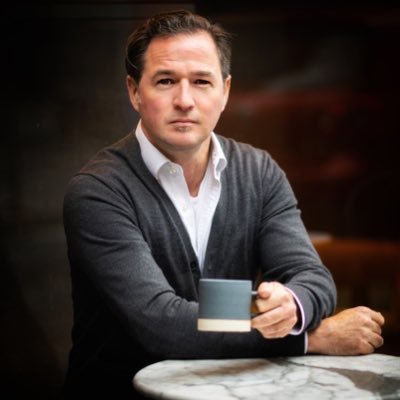 "It did make a huge difference when we were allowed to take advantage of outdoor seating.

"We were as lucky as we could be in the middle of a pandemic."

He said plans to keep the majority of the street pedestrianised are "still on the cards.

"There's still one lane available on the street for vehicles and fire brigade and ambulances".

He said he has concerns over tables and chairs on the street.

"We did actually put out our tables and were allowed to have outdoor dining.

"But my concern and my worry, every day that we had our tables out there, that there was going to be may be some accident or someone was going to trip and fall.

"It's grand that we can all put our tables back out when the Government decides that we can, but who's going to take the onus?

He acknowledged that while Dublin City Council supports more pedestrianisation, there is a gap.

"But when something happens and something goes wrong, everybody backs away - and who's left then to actually foot that bill?

"Is it the person who actually owns the property that's going to be made vulnerable for that and have to actually foot that bill personally?"