The Taoiseach Leo Varadkar has said a vote by the UK’s House of Commons to delay Britain’s de...

The Taoiseach Leo Varadkar has said a vote by the UK’s House of Commons to delay Britain’s departure from the EU reduces the likelihood of “a cliff edge, no-deal Brexit”.

British MPs earlier voted to approve a motion to delay the Brexit process.

It was passed on Thursday by 412 votes in favour to 202 against.

Britain had been due to leave the EU on March 29th, but the motion acknowledges that this will now not happen.

It proposes a one-off delay to Brexit to June 30th in the event that British Prime Minister Theresa May manages to get a deal passed ahead of an EU summit next week.

This extension would give the UK government the necessary time to sort out the required legislation in order to leave in an orderly fashion.

Mrs May will have to now formally request an extension from the EU, with the bloc having the final say on whether a delay is approved.

A European Commission spokesperson said: "A request for an extension of Article 50 requires the unanimous agreement of all 27 member states.

"It will be for the European Council (Article 50) to consider such a request, giving priority to the need to ensure the functioning of the EU institutions and taking into account the reasons for and duration of a possible extension." 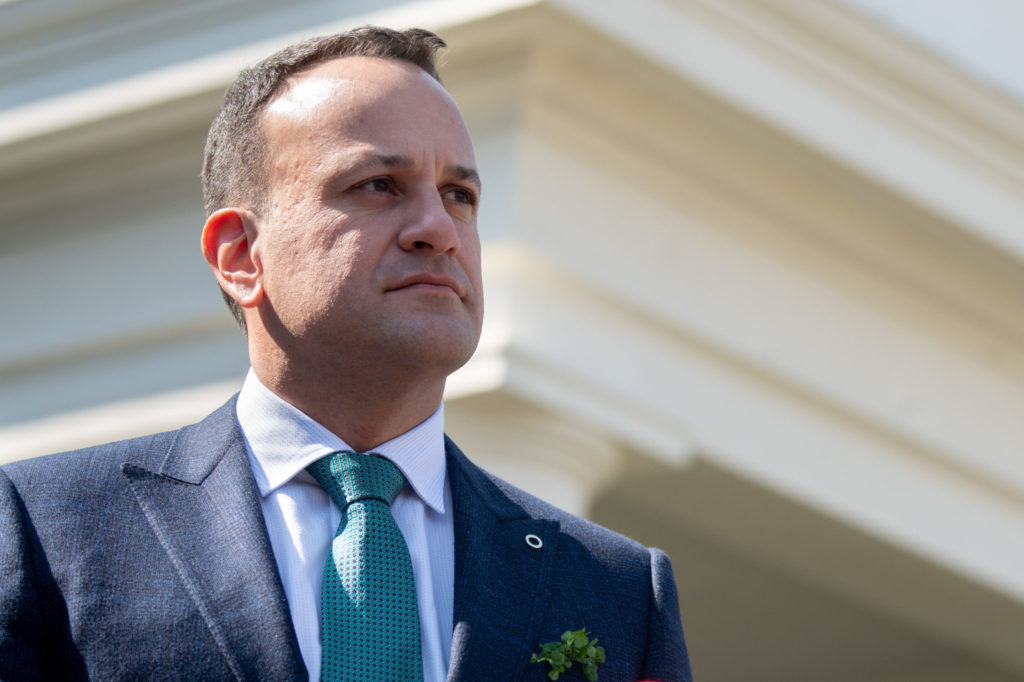 'We need to hear from London'

"But we now need to hear from London about what purpose an extension would serve and how long it would last.

"There seem to be two emerging options: ratification of the withdrawal agreement followed by a short extension into the summer, or a much longer extension that would give the UK time and space to decide what they want to do, including considering options that had been taken off the table like participation in the customs union and single market.

"I think we need to be open to any request they make, listen attentively and be generous in our response.

"This matter will be now discussed further at next week's European Council meeting and hopefully we will have more clarity from London in the meantime about their intentions."

He added: "Unanimity by the 27 will be required for any extension."

An earlier Brexit amendment at Westminster was defeated by a margin of just two votes.

That proposal would have taken control of the British parliamentary agenda on March 20th, with the aim of forcing a discussion of Brexit options at a later date.

This would have aimed at trying to find a majority for an alternative Brexit path that would break the parliamentary deadlock.

On Wednesday night, they voted to take a no-deal Brexit off the table by a tiny majority.

The House of Commons voted on Wednesday night whether or not to reject the UK leaving the European Union without a deal in any circumstance.

It was passed by 312 votes in favour, with 308 against - a majority of just four votes.

Speaking after Wednesday's vote, Mrs May said: "These are about the choices that this house faces.

"The legal default in UK and EU remains that the UK will leave the EU without a deal unless something else is agreed.

"The onus is now on everyone of us in this house to find out what that is.

"The options before us are the same as they always have been."

"We could seek to negotiate a different deal, however the EU has been clear that the deal on the table is indeed the only deal available."