A botched warning call by the IRA caused or contributed to the deaths of 21 people killed in the ...

A botched warning call by the IRA caused or contributed to the deaths of 21 people killed in the 1974 Birmingham pub bombings, an inquest jury has concluded.

Two bombs exploded in the Tavern in the Town and the Mulberry Bush pub in the city centre on November 21st 1974, with more than 200 people left injured.

Nobody has ever successfully been brought to justice for the attack.

The 11-member jury panel, which sat for almost six weeks and deliberated for almost five hours, unanimously determined that an inadequate warning call by the Provisional IRA, which carried out the attacks, cost the police vital minutes.

They also found there were no failings, errors or omissions by West Midlands Police's response to the bomb warning call - and further concluded there was no tip-off to the force, giving advanced warning the blasts were going to happen.

The six female and five male jurors concluded all the victims were unlawfully killed, following a direction from coroner Peter Thornton.

Mr Thornton said: "The atrocities of the night of Thursday 21 November 1974 are now etched in the history of Birmingham.

"Those dreadful events will never be forgotten because the people of Birmingham will never forget the 21 lives that were tragically lost."

He added: "I wish to express my condolences to the families and friends who lost loved ones in these terrible bombings.

"I wish to express my admiration and respect for the dignity in which you have conducted yourselves during the difficult time of the inquests." 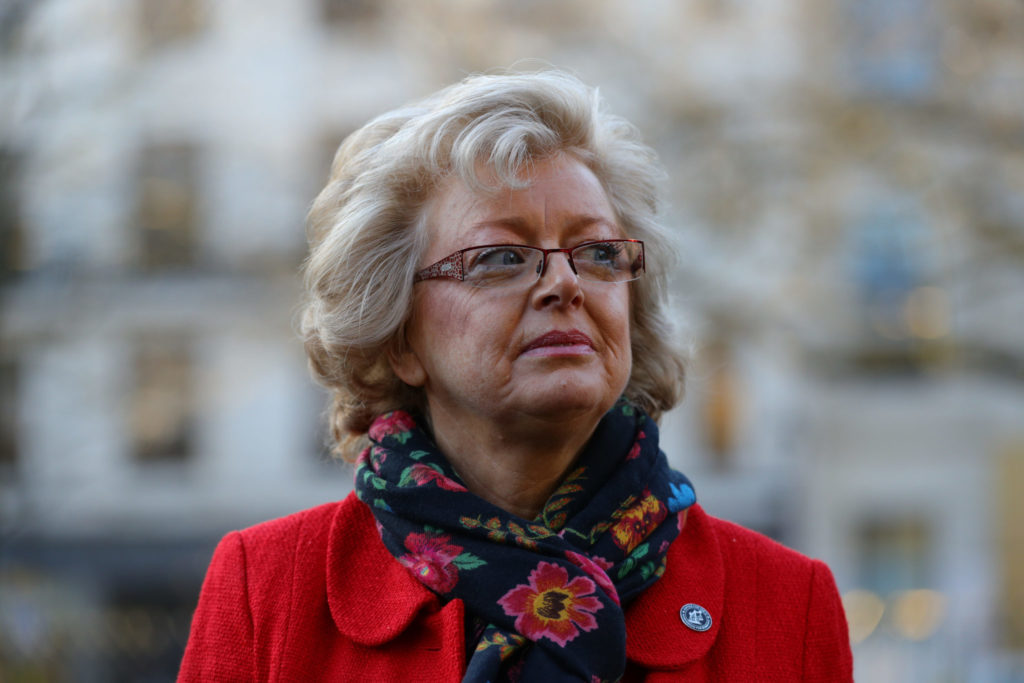 Julie Hambleton, whose sister Maxine was a victim, ahead of the start of the Birmingham pub bombings inquest at Birmingham Civil Justice Centre | Image: Aaron Chown/PA Wire/PA Images

Inquests were opened in the days after the bombings, but were adjourned due to the ongoing criminal investigation.

The families of those killed have campaigned for many years for fresh inquests into their deaths.

Paul Bridgewater and Michelle Sealey's father, Paul Anthony Davies, was among those killed.

Michelle was a baby when he died and Paul had not yet been born.

They have fought to find out the truth about what happened that night.

Mr Bridgewater said: "There's loads of things that I've heard about him that I'd have had in common with him so we could have had a father-son bond. It makes me angry, but sad as well."

The attacks happened at the height of a campaign of IRA bombings in the West Midlands.

The inquests heard from a former IRA intelligence chief that it was an attack that had gone wrong and civilians had been killed by accident.

Coroner Thornton had ruled that the perpetrators would not be named, but - giving evidence under condition of anonymity - a convicted IRA bomber said he had been given permission by the current head of the IRA in Dublin to tell the inquests who did it. 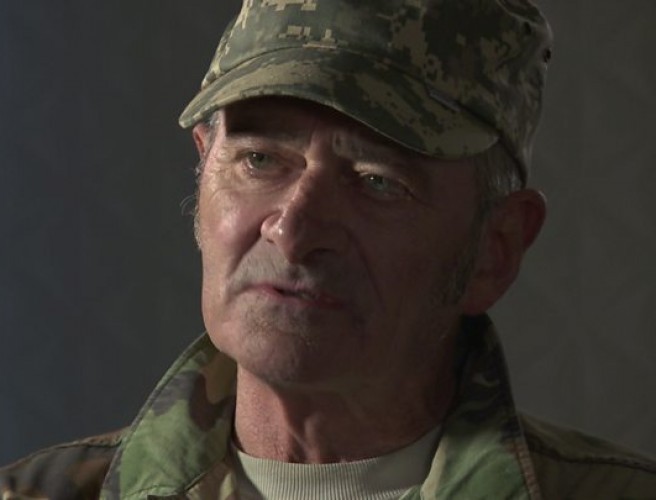 Michael Hayes in an interview with the BBC in 2017

The man, known as 'Witness O', told the inquest that Seamus McLoughlin, Mick Murray, James Gavin and Michael Hayes were all involved.

McLoughlin was commanding officer of the IRA in Birmingham and would have selected the targets, 'Witness O' claimed.

McLoughlin, Murray and Gavin have all since died - but Hayes is still alive and has previously offered his apologies and "heartfelt sympathy" to the victims.

After naming Hayes, 'Witness O' told the inquests, in an apparent reference to the Good Friday Agreement: "He can't be arrested.
There is nobody going to be charged with this atrocity.

"The British government have signed an agreement with the IRA."

Julie Hambleton, whose sister Maxine was among the victims, said the end of these inquests marks just the start of her fight for justice.

She said: "What kind of a society are we going to leave behind where we allow mass murderers to continue to have their liberty, come to any of our cities, kill with impunity without any fear of retribution?"

Six men were arrested in the immediate aftermath of the bombings.

Paddy Smith was among the group who became known as the Birmingham Six. They were convicted and jailed.

Eventually, their conviction was overturned and they were released after serving nearly 17 years in prison for a crime they did not commit.

Mr Smith said he is still very angry with the authorities.

"There have been too many lies and cover ups over the last 40-odd years," he said.

"And they have too many questions to answer. For instance, one of the questions I would like them to answer is why the hell they had three of the men in 1974, the week after the bombings. They let them go.

"Why did they let them go? Why have they never asked them to be extradited back to the UK? Because they know if they did anything, there's going to be a hell of a lot of questions to answer about us six."

Main image: File photo of rubble, the remnants of the Mulberry Bush pub in Birmingham, in 1974  | Image: PA/PA Wire/PA Images