There will be no public event to celebrate the lights this year.

We may be weeks from Halloween, but Dublin’s Christmas lights are already appearing.

In all, 25 streets will get the festive treatment in the coming weeks – with the lights set to be switched on in mid-November. 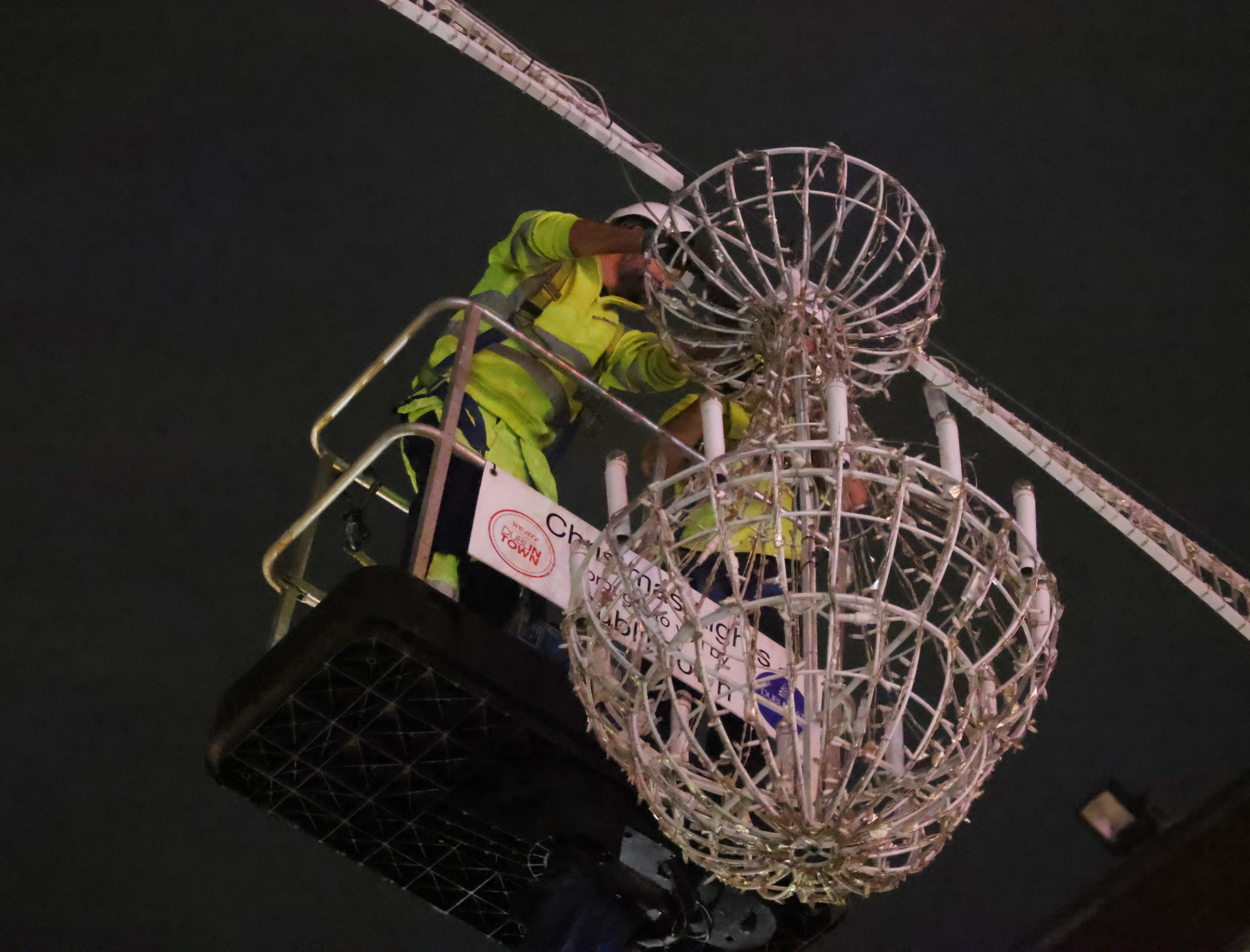 This year, DublinTown says the streets will be bathed in “energy-efficient spectacular lighting” – with LED bulbs controlled by time clocks to ensure the lighting is controlled on each street. 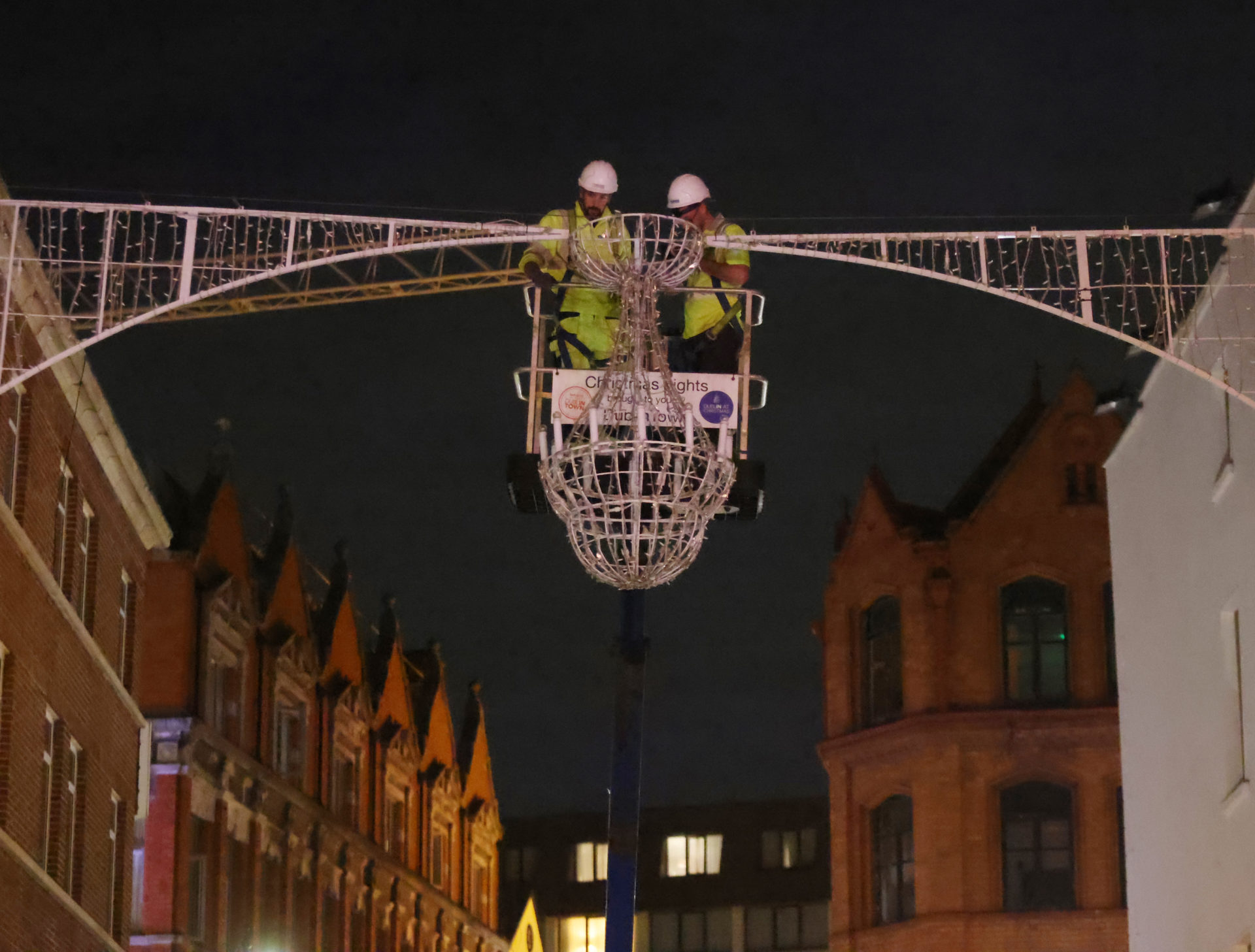 There will be no public event to celebrate the lights this year; however, they are due to be switched on in November and light up the city until early January.

DublinTown said it takes 30 people over four weeks working through the night to erect all the lights.

Meanwhile, every bulb and fixture is tested by DublinTown’s lighting contractors in advance of the big day.