Basking sharks to be given ‘protected wild animal’ status in Ireland

Basking Sharks are to be given ‘protected wild animal’ status in Ireland.

Basking sharks to be given ‘protected wild animal’ status in Ireland

Basking sharks are to be given ‘protected wild animal’ status in Ireland.

It comes after a major public campaign involving people all over Ireland – with thousands signing petitions organised by conservation groups and schoolchildren.

This afternoon, the Minister of State for Heritage Malcolm Noonan confirmed that the sharks will be ‘protected wild animal’ in the upcoming review of the Wildlife Act.

The move will make it illegal for anyone to hunt or injure a shark, or to interfere with their breeding and resting places.

A code of conduct will also be developed for the eco-tourism and wildlife watching industry, to support best practice.

Minister Noonan said the protections will be finalised in the “near future”. 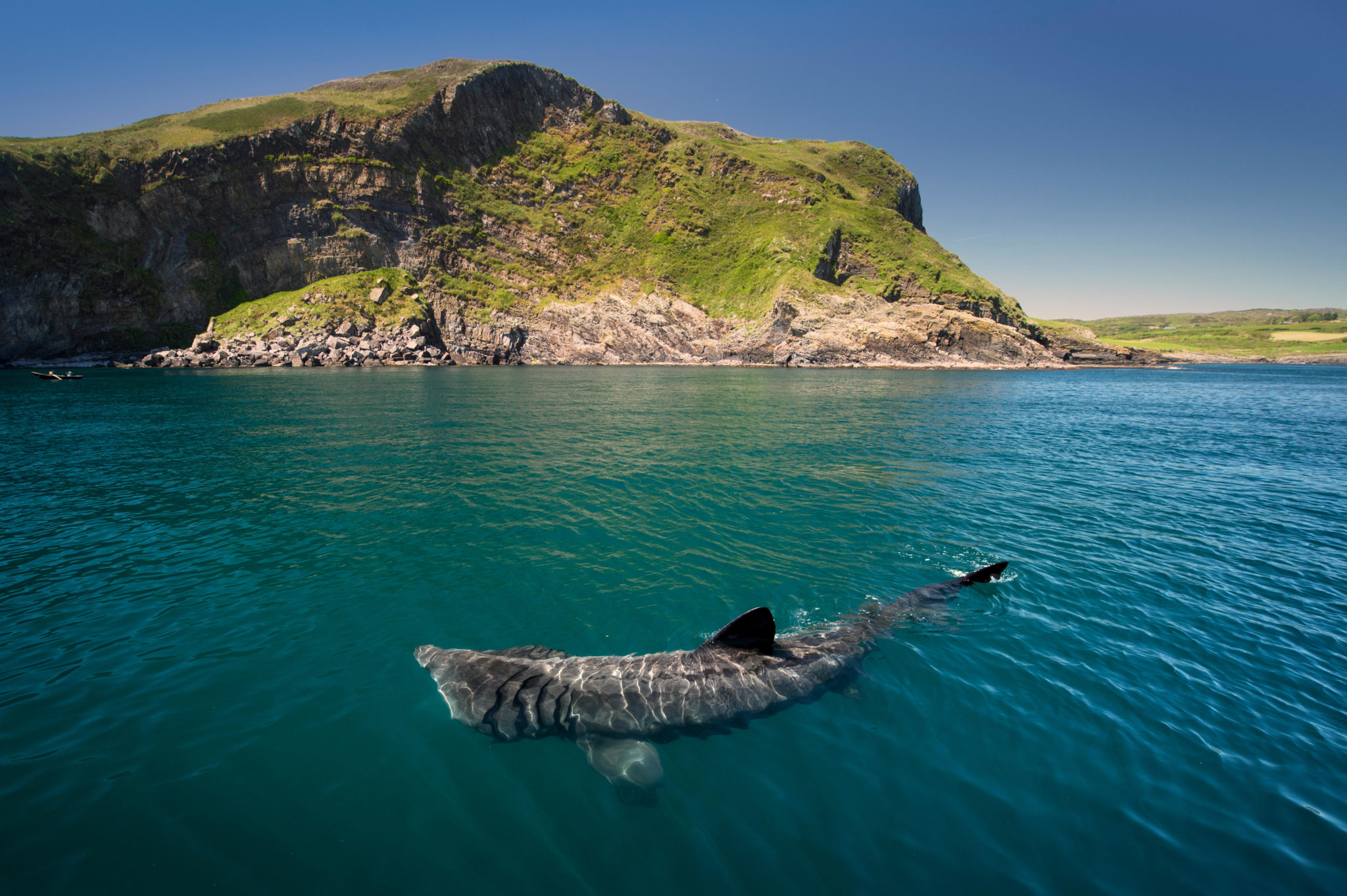 “Basking sharks are extraordinary creatures and they’re facing increasing pressures from a range of sources, including disturbance,” he said.

“This move will confer legal protections on them in the short term and enhance their protection in the longer term through the collaborative development of a Code of Conduct to support best practice in sustainable eco-tourism.”

He thanked the public and “particularly the young children” who have been so passionate in calling for basking shark protection.

The second largest fish in the ocean, Basking Sharks can grow to eight metres long and are regular visitors to Irish shores.

They are endangered in the northeast Atlantic and the west and northern Irish seaboard are part of the single most internationally important coastal region for the species.

They eat plankton and are non-aggressive – something that has led to boats getting to close to them and causing them stress. 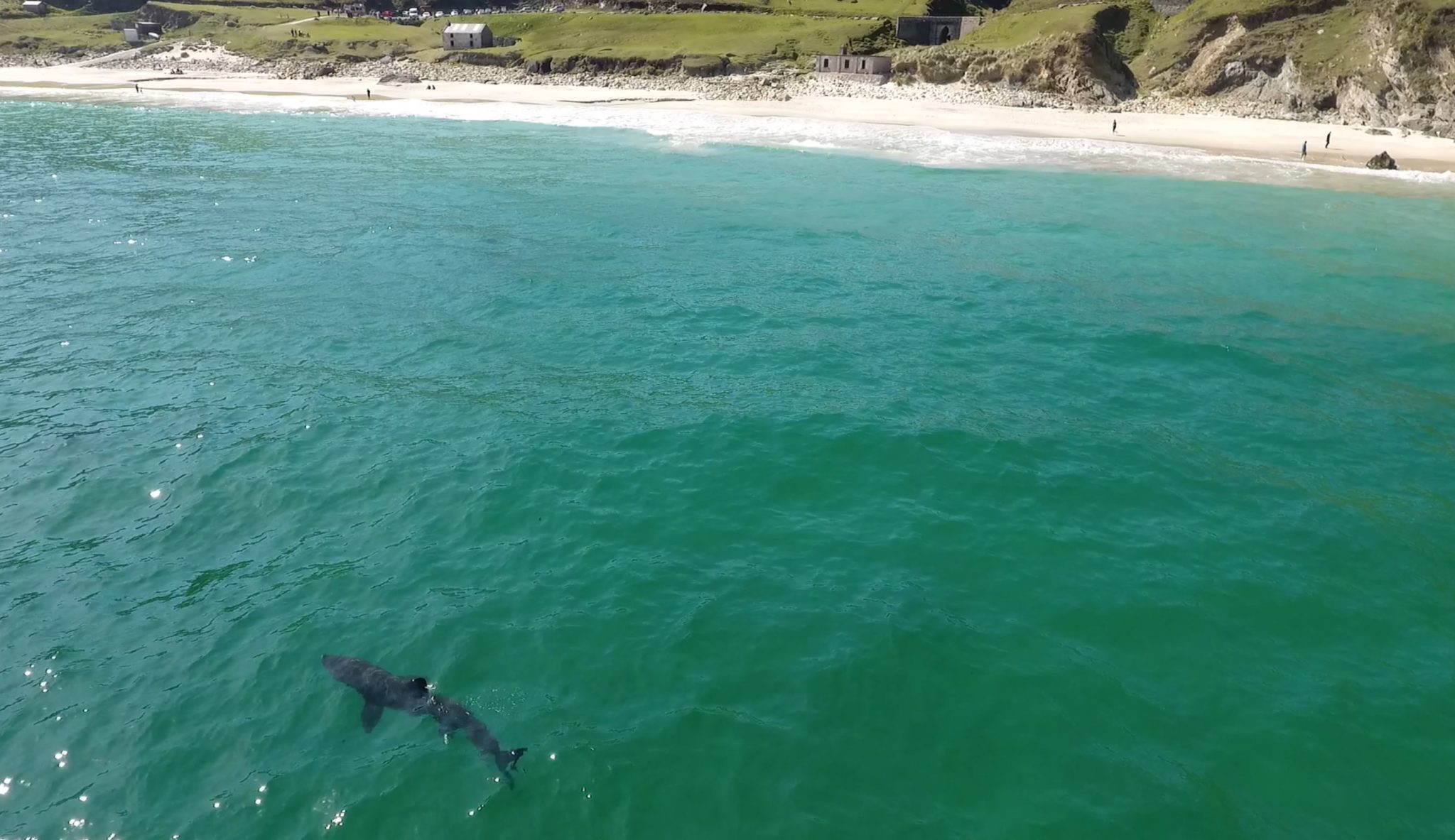 A huge Basking Shark has taken up residence at Keem Bay on Achill Isalnd in County Mayo. Image: Achill Tourism

Social Democrats climate spokesperson Jennifer Whitmore said Ireland is home to between 10% and 20% of the world’s basking shark population.

“We need to treasure our natural heritage, our biodiversity and our own iconic species,” she said.

“It was therefore vital that the government addressed a huge gap in the law and provided them legal protection.

“It is now essential that these new protections are implemented with sufficient resources to ensure the population of basking sharks is not only protected but afforded the potential of increasing in numbers and thriving in Irish waters.”