US dollmaker Barbie is adding two inspiring women to their collection.

Civil rights activist Rosa Parks and the first US woman to fly in space, Sally Ride, are to have dolls made in their likeness.

Parks refused an order to give up her seat to a white passenger and move to the back of a bus on December 1st, 1955. 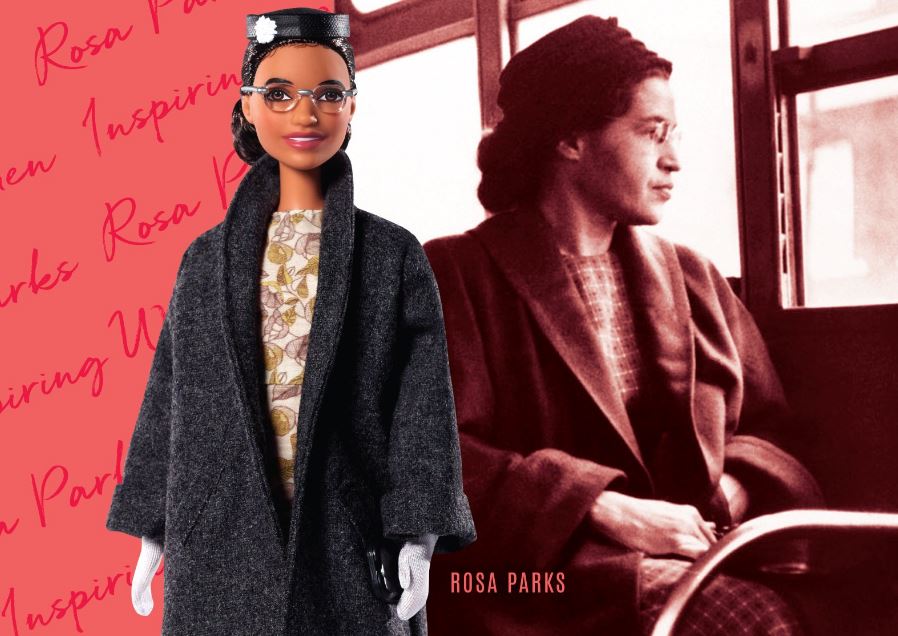 Her act of defiance became the catalyst for the Montgomery Bus Boycott in the US.

Hailed as 'the Mother of the Modern Civil Rights Movement', Parks earned worldwide recognition and numerous awards including the US Presidential Medal of Freedom and Congressional Gold Medal of Honour. 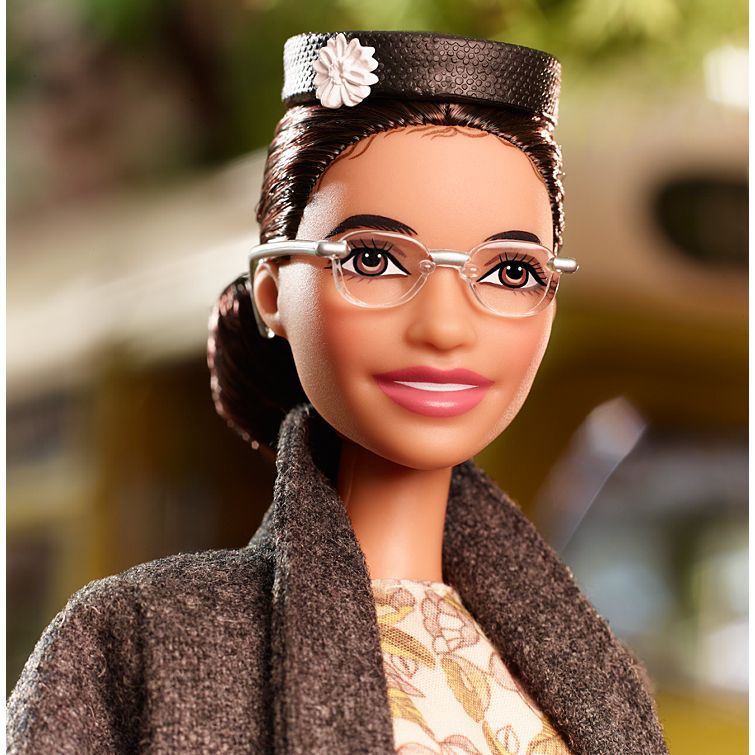 While Sally Ride's love of learning and science motivated her to study physics in college.

While she was finishing her Ph.D., she responded to an article in the student newspaper announcing that, for the first time, NASA was recruiting women into the astronaut programme. 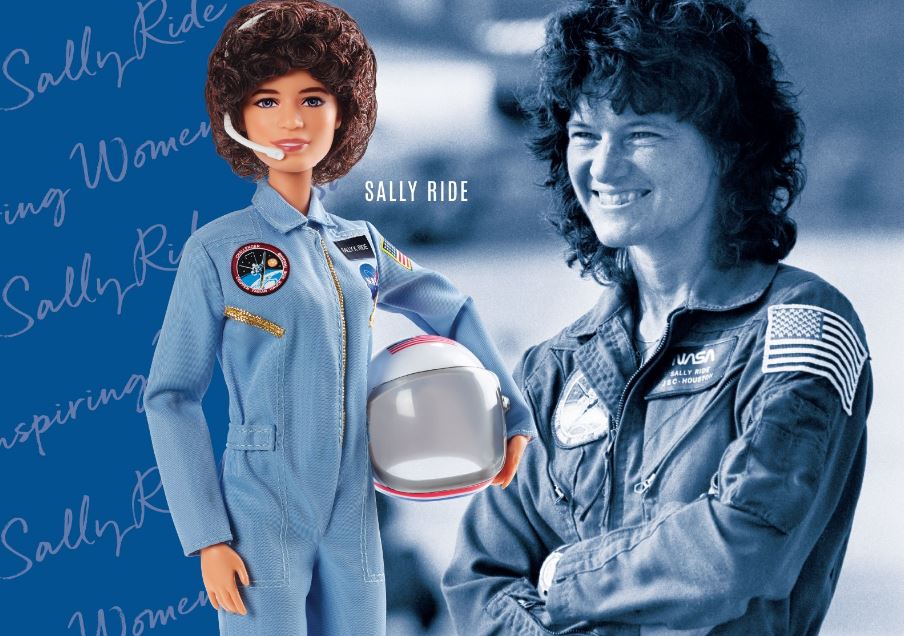 Out of more than 8,000 applicants, she was one of six women accepted.

On June 18th 1983, Ride blasted off aboard space shuttle Challenger to become the first American woman - and the youngest American - to fly in space. 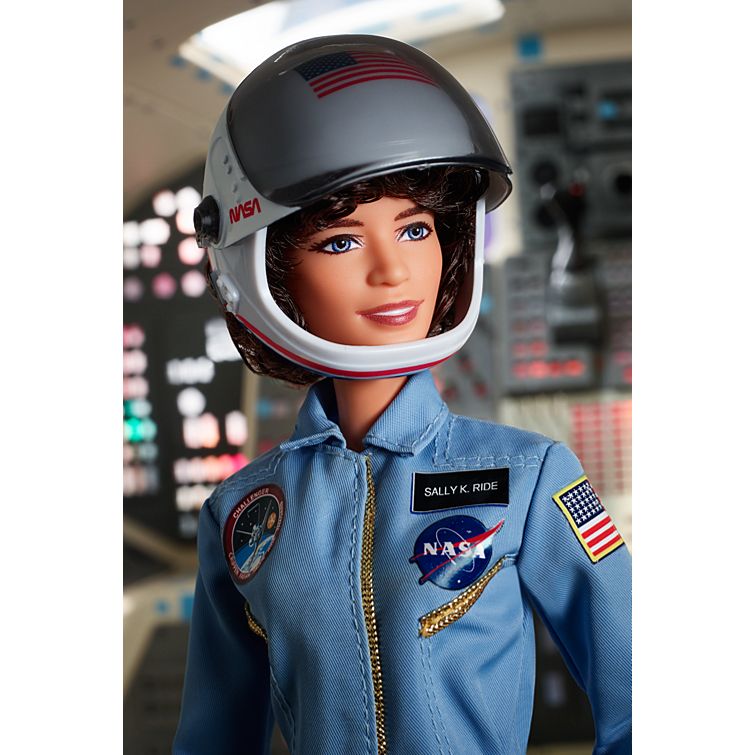 This is on top of other inspiring women dolls available - including artist Frida Kahlo and aviator Amelia Earhart.

On the dolls, the company says: "We're committed to highlighting empowering role models as a key part of the Dream Gap Project - our ongoing global initiative aimed at giving girls the resources and support they need to continue believing that they can be anything.

"By introducing girls to stories of women from all walks of life, they begin to see more opportunities for themselves."

Astronaut Tim Peake on life in space: 'There's never time to get bored'