Ballymurphy victims were innocent and killed without justification - inquest

Ballymurphy victims were innocent and killed without justification - inquest

Ten people shot dead in Ballymurphy, west Belfast in 1971 were entirely innocent and killed without justification, an inquest has found.

The nine men and one woman were killed over three days, shortly after the British Government introduced internment without trial in the North.

This afternoon, Mrs Justice Siobhan Keegan said the British Army was responsible for nine of the killings during the event, known as the Ballymurphy Massacre.

She exonerated all ten of any wrongdoing and said found that there had been a disproportionate use of force by the British Army.

She said the killings were in breach of the European Convention on Human Rights - the right to life protected by law. 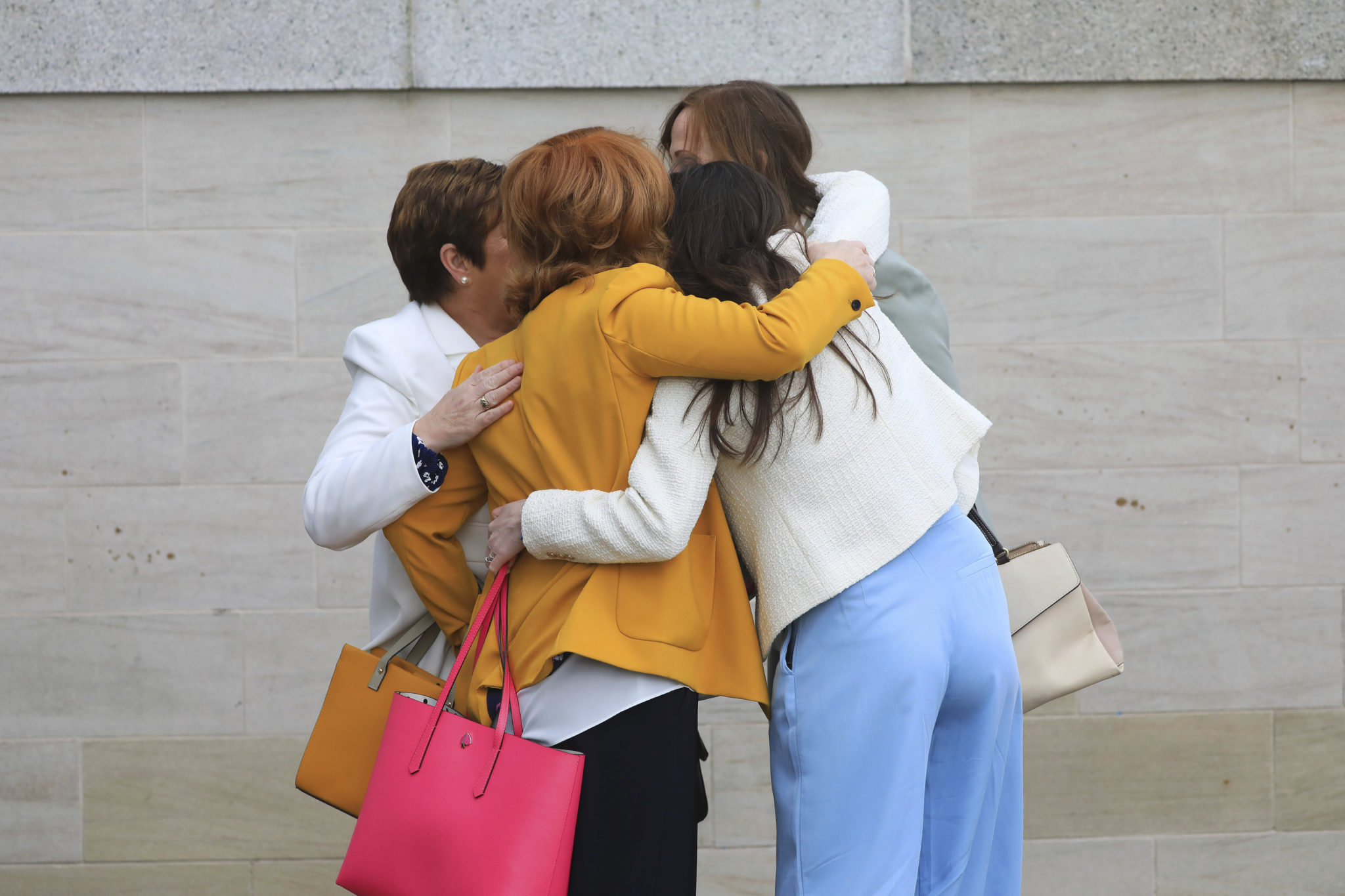 Relatives of John Laverty comfort each other as they arrive for the inquest into the Ballymurphy Massacre, 11-05-2021. Image: AP Photo/Peter Morrison

Relatives applauded as she read out her verdict at the ICC in Belfast this afternoon.

The victims include Father Hugh Mullan, 38, and Francis Quinn, 44 who was shot when he went to the priest’s aid.

Mrs Justice Keegan also found the tenth victim, John McKerr, to be an “entirely innocent man”; however, she said it was impossible to say where the shot that killed him came from or who fired it. 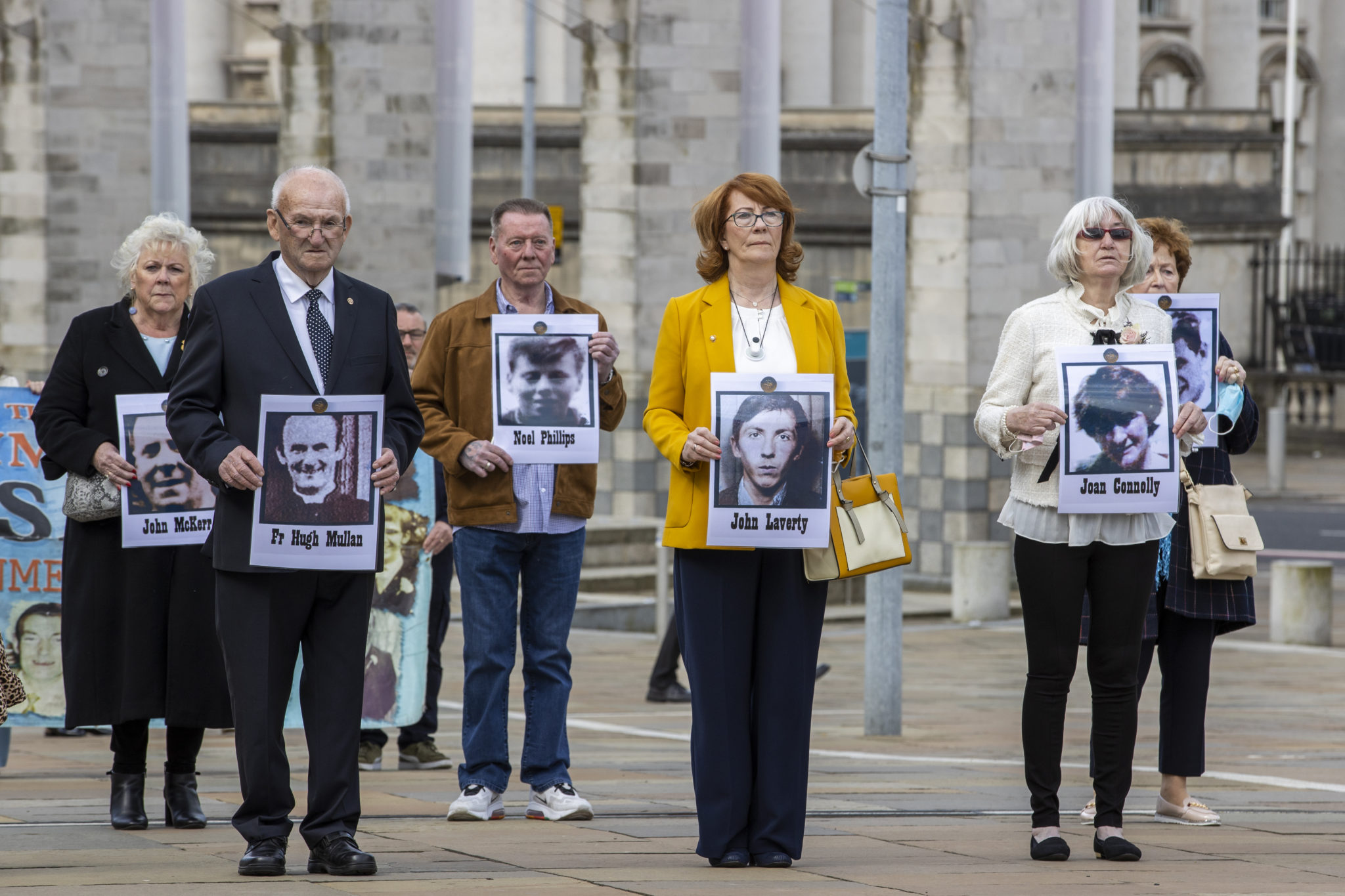 The inquest, which began in November 2018, heard more than 100 days of evidence from over 100 witnesses – including 60 British soldiers and 30 civilians.

The findings mark a watershed moment in a campaign for justice that has lasted nearly 50 years.

However, they come just hours before the UK Government prepares to announce an effective amnesty on crime committed during the Troubles.

The legislation, due to be announced during a speech by UK Queen Elizabeth later today, will protect both soldiers and paramilitaries on both sides from prosecution.

The move has been labelled a ‘betrayal of the peace process’ by the SDLP, with victims on all sides warning that it will deny them justice. 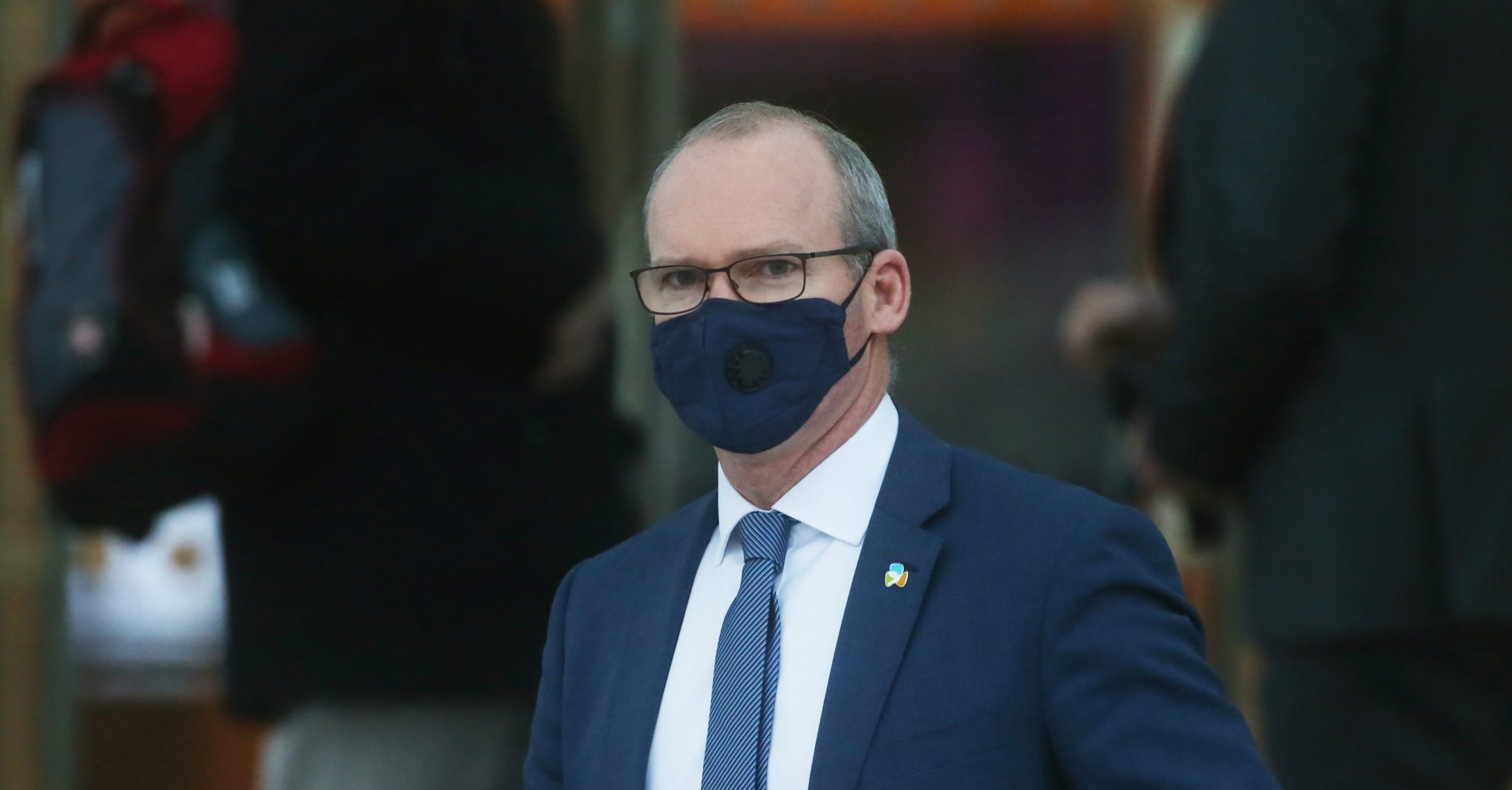 In a statement, the Foreign Affairs Minister Simon Coveney said the findings “cast a tremendous new light on one of the darkest pages of the history of the conflict.”

He said a path to justice must remain open for the families of all the victims of the Troubles.

“Every family bereaved in the conflict must have access to an effective investigation and to a process of justice regardless of the perpetrator,” he said.

“All victims’ families deserve support in securing all the information possible about what happened to their loved ones.

“Only through a collective approach can we hope to deal with these issues comprehensively and fairly, and in a way that responds to the needs of victims and survivors, and society as a whole.”