A railway order application for DART+ West is set to be lodged later this week.

It will seek permission to extend the electrified DART network from the Connolly/Spencer Dock area to west of Maynooth, Co Kildare and to the M3 Parkway in Co Meath.

DART+ West will provide more passenger capacity, with increases of more than 160%.

Irish Rail says the application will be lodged with An Bord Pleanála on Friday.

A public consultation period will then begin on August 5th and run to September 30th.

While Irish Rail says potentially impacted owners and occupiers of lands referenced in the railway order application will be contacted directly in advance of the lodgement of the order.

Transport Minister Éamon Ryan says: "DART+ West will, for the first time, connect established and new and growing communities to the west of our capital city and into Kildare and Meath along a modern, electrified, fast and frequent rail line.

"This is a transport line along which many younger couples and families have made their homes particularly.

"DART+ West will give these communities a reliable and direct rail connection to the city, and offer an end to the commuting and congestion that too many have had to deal with on roads into the city." 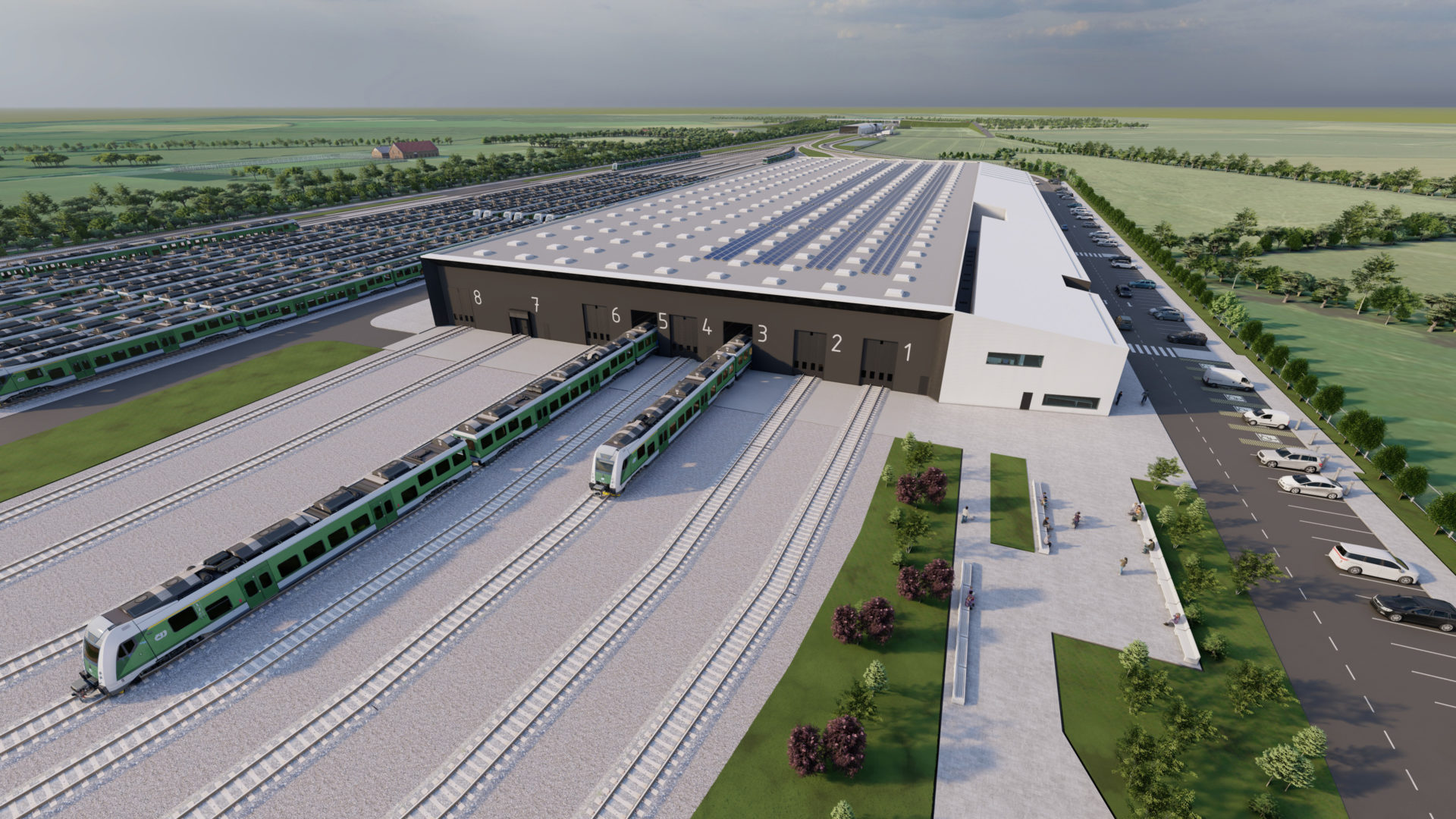 "The provision of DART services will transform commuting for the existing and new communities along this railway corridor.

"It will make travelling with us more sustainable, more frequent and more reliable.

"This is the first DART+ project to submit a railway order, DART+ South West and DART+ Coastal North and South will follow."

It is set to be the first major railway order application under the current National Development Plan.