A Dublin school has launched an appeal for two children living with a rare mitochondrial disorder.

The mother of two young children living with a rare mitochondrial disease has said their diagnosis was “devastating” – but her life is now dedicated to fighting for them.

Tommy and Grace are five and six-years-old and were diagnosed with the disorder back in 2020.

There is no known cure for the rare genetic condition which is caused by mutations in the mitochondria – which are responsible for generating the energy that powers the body’s cells.

As a result, both children are suffering from significant sight problems, mobility issues, muscle weakness and fatigue.

On Newstalk Breakfast this morning, their mother Liz Dickson described the condition.

“It is really about energy production and the energy the body needs to function,” she said. “What it presents like is mainly a visual impairment - they both have a significant visual impairment – and after that, Tommy would have low muscle tone and the traits of dyspraxia whereas Grace has kind of combination of high and low tone.

“So, she wears leg braces and she would use a wheelchair when we go out because her legs just wouldn’t have the energy to keep going for any long distance.” 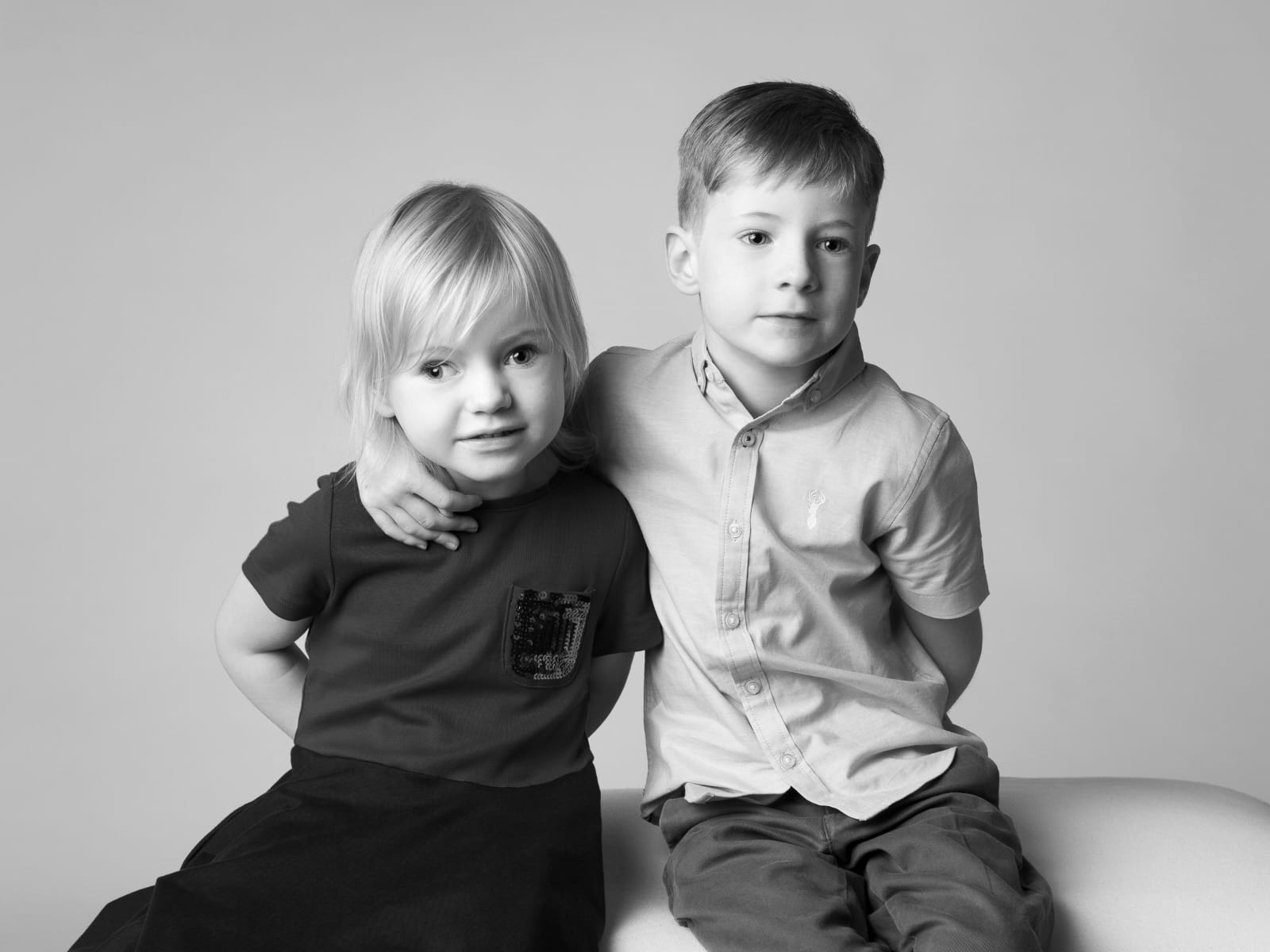 The condition is so rare that there are only three known cases in Ireland, including Tommy and Grace.

Liz said they have to extremely careful about bugs and common colds.

“A tummy bug in particular would knock them out and inevitably they will end up with a hospital admission,” she said.

“They would probably spend three nights in Temple Street with a drip with lipids and liquids just to make sure they’re getting some energy in them.

“Same with colds. Tommy tends to be the one that gets flattened with colds and like that, if he gets any kind of upper respiratory tract infection, he’ll often end up going through A&E and getting admitted.”

Hi, I'm Tommy and Grace's father and just wanted to thank you for your support. I'm actually in Temple Street as we speak. Tommy was admitted yesterday morning and is on a drip getting fluids. He is a strong wee boy though so will hopefully be fighting fit again soon. Thank you. pic.twitter.com/joVdVgEDSI

Despite the struggles both children remain remarkably determined.

“They’re just kids,” said Liz. “They’re lovely little kids. They want to have fun and play and spend time with their family and friends.

“I don’t know how much they understand about what’s going on. I suppose they do recognise and they are aware that they can’t keep up with their peers all the time – but they get on with it, they are pretty strong.”

She said the moment they were diagnosed was “absolutely devastating”.

“We were in Crumlin Hospital when we got the news and I just remember the doctor was really kind to myself and Kevin and really gentle with us but the minute she said ‘life-limiting’ I just felt like the air just got sucked out of that room,” she said.

Liz said she has been fighting on behalf of both children since they were diagnosed.

“You just have to get on with it,” she said. “There is just a practicality to it. You have to look after the kids, you have to mind them and also enjoy them.

“So, it is absolutely devastating and yet, life continues. While all that is going on, unfortunately - and I think every parent with a child with a disability will know this - you also have to fight for them.

“A lot of energy goes into fighting for them. Tommy for example didn’t get an SNA when he started school and we had to spend months in a battle trying to make sure he just got what he was entitled to.

“Sometimes I wonder is that a defensive thing as well. It is somewhere to put your energy but it just has to be done and the same now with disability services. Disability services are just non-existent and that is another fight we have to have now.”

Liz is a schoolteacher at Scoil Chaitríona in Dublin and the school has set up a GoFundMe page to support the family.

The Tommy and Grace Adventure Fund has raised €1,653 since it was set up with all proceeds to offer the “new experiences that this family deserves, bringing laughter, smiles and fun into their lives.”