A family in Co Meath say their son's wheelchair has been recovered following an appeal. Six-year-...

A family in Co Meath say their son's wheelchair has been recovered following an appeal.

Six-year-old Kyle Fitzgerald has cerebral palsy and needs the chair to get around.

His family say their car was stolen at 2.50am on Saturday morning outside their home in Ashbourne.

They say the thieves broke into their house to get the keys, before taking the car.

It contained Kyle's wheelchair, a specially-adapted car seat and his walking/standing frame. 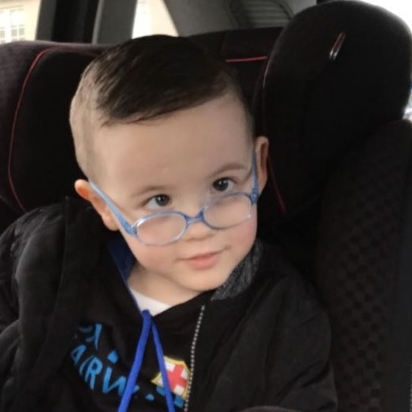 He was due to go play specially-adapted GAA on Saturday morning, so his parents loaded up the family car with his equipment before going to bed on Friday.

His family said the wheelchair was his only mode of transport, and could not be replaced for weeks.

"We are so relieved and Kyle is delighted to have chariot back. Thank to all the good people who have offered us their support". 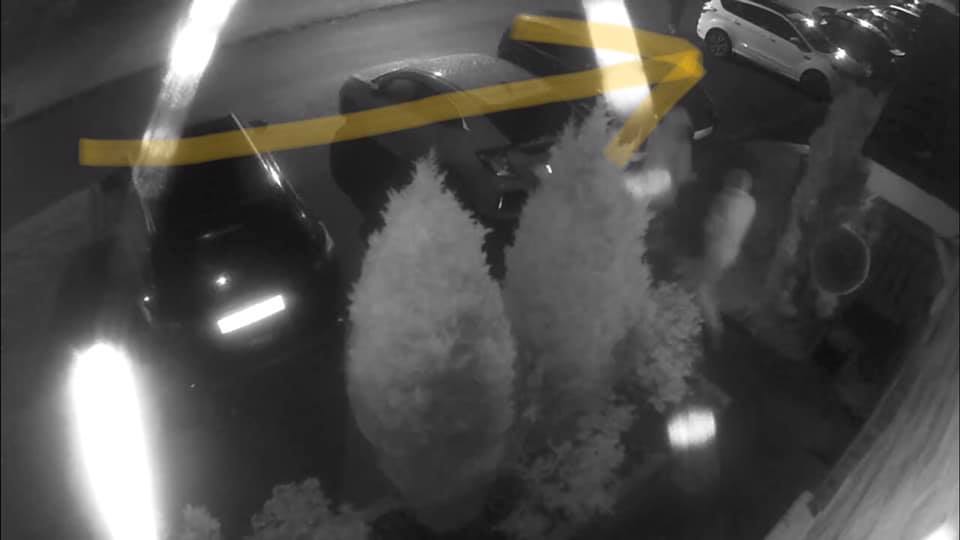 Earlier, Kyle's dad Rory outlined what they knew about the theft.

"They were looking for the keys to the car which were thankfully downstairs - so they didn't come upstairs to us, which we're very thankful for that.

"When they've taken the car, they would have realised very quickly that they've also got a wheelchair.

"Kyle's independence is gone - he's completely housebound without this chair".

It was not immediately clear where the wheelchair was found.