A report into the prolonged sexual abuse of disabled residents at a hospital in County Donegal ha...

A report into the prolonged sexual abuse of disabled residents at a hospital in County Donegal has outlined an “appalling set of failings” in the HSE, Paul Reid has said.

The Brandon report has found that staff and management at St Joseph's Hospital in Stranorlar were fully aware that one resident – given the pseudonym Brandon – sexually abused 18 other residents over a period of 13 years.

The report, carried out by the National Independent Review Panel examined a range of serious incidents at the complex between 2003 and 2016.

It states that Brandon was able to identify particularly vulnerable residents before pursuing them relentlessly.

It found that management were aware of the sexually inappropriate behaviour by Brandon and the strategy to deal with it was to move him around various wards – ultimately giving him access to other vulnerable, many of whom became new victims.

It notes that staff felt ‘powerless’ as they regularly reported incidents to HSE management “in the expectation that something would change, which it never did”. 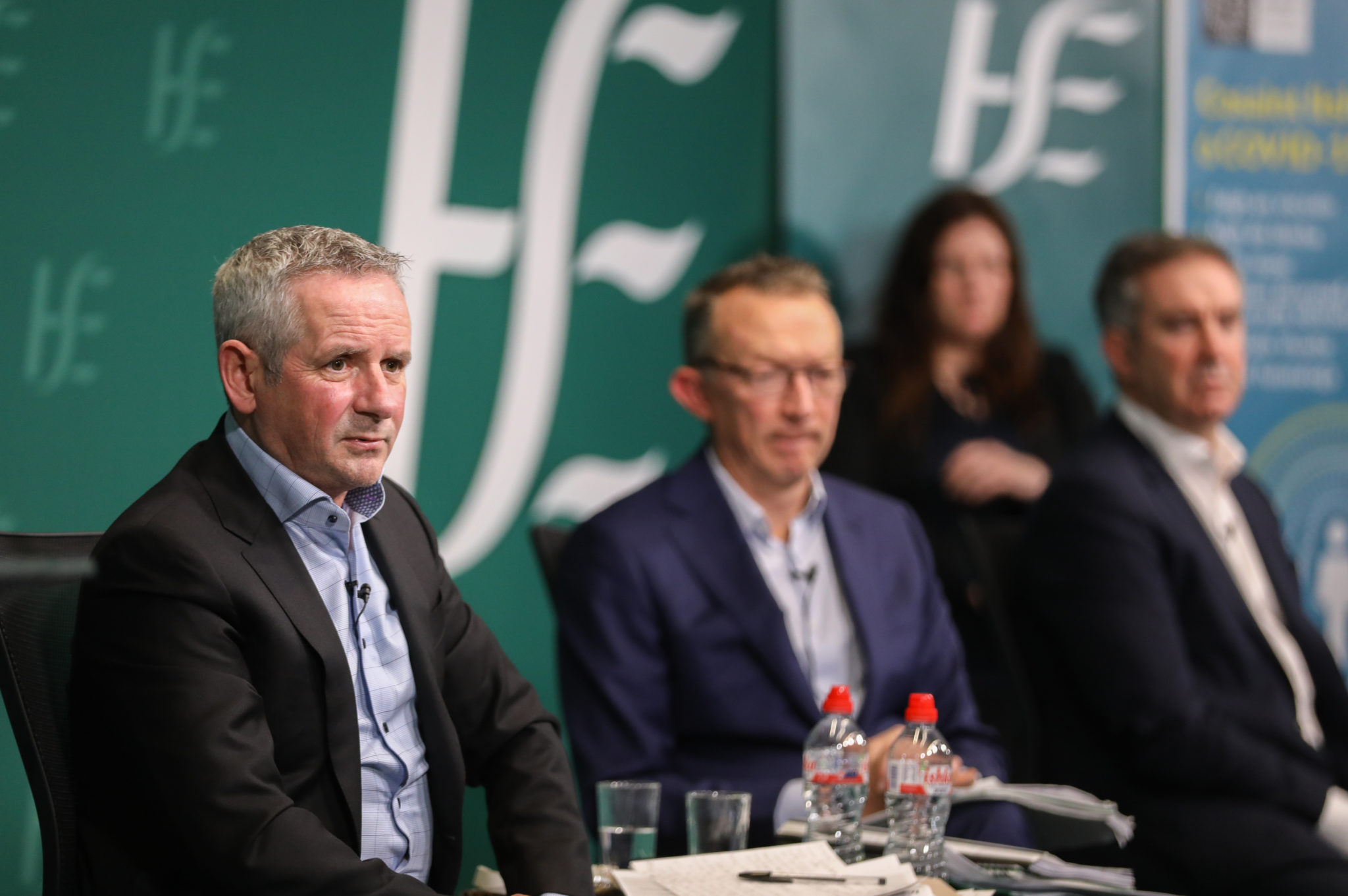 Speaking at a HSE Briefing in Dublin this afternoon, HSE Chief Paul Reid said the report is “one of the most gruesome” he has ever had to read.

“The report does outline an appalling set of failings in care at the HSE-run residential and day service for adults with intellectual disabilities in the northwest,” he said.

“Certainly, since I have taken up this role in 2019, this has been one of the most repulsive reports that I have read and indeed, one of the most gruesome reports I have had to read throughout my career.”

He said the events have had “shocking consequences for many people”.

“The facts are very clear,” he said. “Vulnerable people were sexually abused in our care.

“None of us can imagine the impact this has had on the abused and indeed on their families so, on behalf of the HSE, I do want to sincerely apologise to those residents and their families.

“I just can’t imagine the hurt they have had and the pain in receiving the details of this report. We are really, truly sorry.”

Mr Reid said the residents of the service and their families are the HSE’s top priority and noted that all those affected have been receiving a range of multidisciplinary supports since the abuse came to light.

He said he will now work to ensure that all the findings in the report are “fully embraced and implemented”.

He noted that thousands of HSE staff “give great service, care and compassion” to thousands of patients around the country every day.

He said there are ongoing concerns in relation to the delivery of disability services in Ireland and the HSE will be carrying out a national review.

He urged anyone with concerns about anything that is happening in HSE services to speak out.

“I would say to anyone working in this area or indeed any families, please do speak up if you have concerns,” he said.

“There are many processes and procedures for families and indeed for staff and residents to speak up. There are supports there to help you do this.”

The HSE itself said it fully accepts the findings of the report and has apologised for the failings in care at the facility.

Man who raped foster daughter over 1,000 times is jailed for 11 years