Irish carrier Aer Lingus is adding to its routes from Shannon Airport next summer.

It will fly two new European routes to Paris and Barcelona.

Paris Charles de Gaulle is one of Europe's busiest hubs, and Shannon Airport says it will deliver "huge opportunities for onward connections."

Barcelona is one of Europe's most visited cities and will create new opportunities for cruising, city breaks, sun holidays and for inbound Spanish tourists.

The new services to Paris will begin on March 29th, while Barcelona will commence on May 2nd. 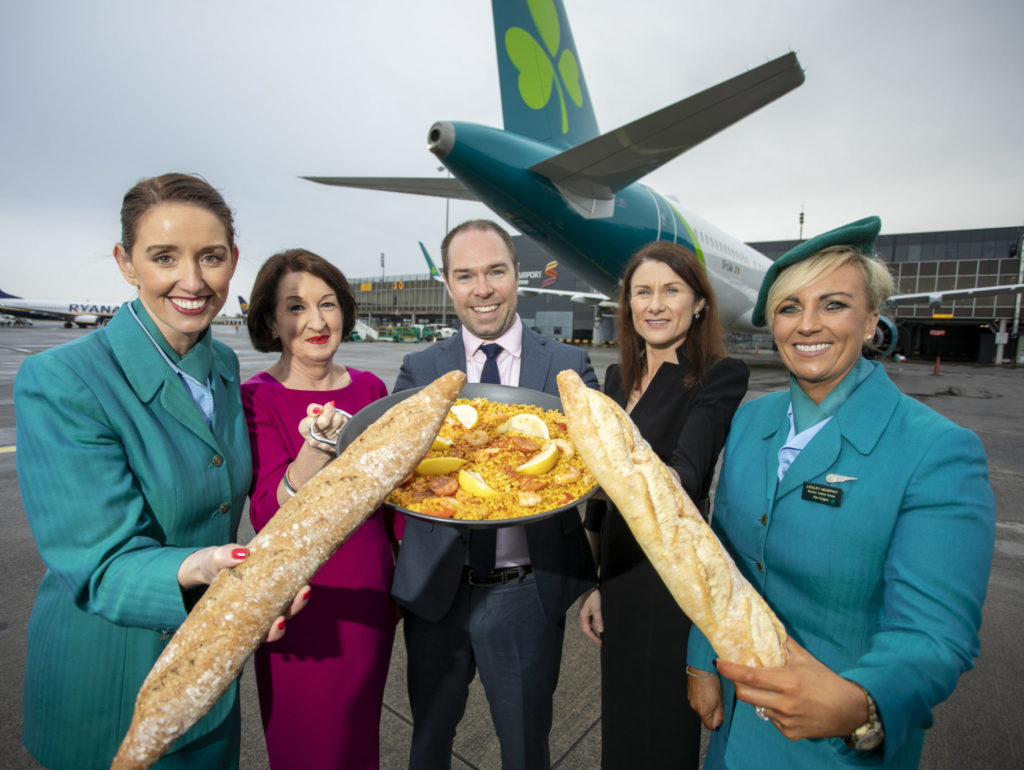 They will initially operate for the summer season on a four per week and three per week basis, respectively, until October 31st.

Welcoming the announcement, Shannon Group CEO Mary Considine said the additional services are a timely boost for Shannon and the region.

"The launch of these two new routes and the investment in two new A321LR aircraft at Shannon is evidence of the strong partnership we have with Aer Lingus.

"This development is a major advancement in our promise to connect our airport and the west of Ireland to a growing number of global destinations, helping us to make this region a thriving, connected place."

She added: "This announcement today, against the backdrop of a very challenging aviation market is a testament to the hard work and dedication of our airport route development team, who have worked very closely with Aer Lingus over the past year to secure these additional services for this region."

Reid Moody, chief planning officer of Aer Lingus, said: "We are delighted to illustrate our continued commitment to the Shannon region today by announcing two exciting new routes from the airport for summer 2020.

"The addition of both Paris and Barcelona to our schedule brings Aer Lingus' network in Shannon up to nine routes during summer 2020.

"Our ambition for the future is underpinned by a profitable, sustainable short-haul network supported by our guest-focused brand and digitally-enabled value proposition."