This weekend & next, a two part documentary series "Sisters in Gaa". Producer Jonathan Farrelly talks to some of the famous sisters about what it's like to play on the same teams in football and camogie.

We meet camogie greats, past and present; Kate, Niamh and Joanne O’Gorman in Clare and the infamous Downey Twins, Ann and Angela in Kilkenny. 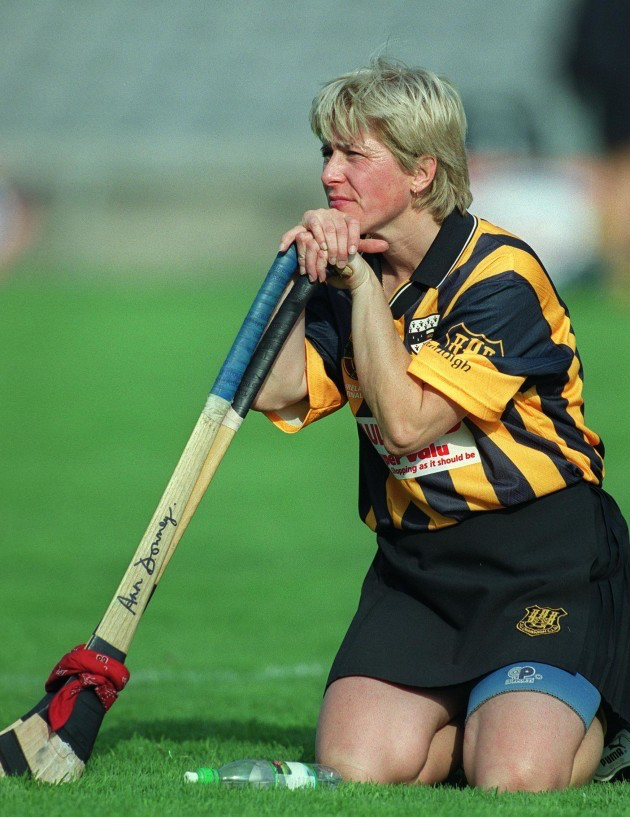 The GAA has a long history of amazing families that have helped grow the sport.

From Kate, Joanne and Niamh O’Gorman in Clare to the infamous Downey twins in Kilkenny, family has always played a huge part in shaping Camogie. In the first episode we look at some of the highest profile sisters that have played camogie for clubs and counties in Ireland, both past and present. We explore the relationship between sisters on the same team and explore the familial link, one that is so strong and can bond a team to go on to success.

For episode two, we speak with Mary and Mena Sheridan, who lined out for both club and country in Ladies Football in Meath. We look at the family connections in ladies football and how they’ve played an important part in growing the sport.

We get a glimpse into the lives of these sisters that have devoted their lives to the GAA.

‘Sisters In GAA - Episode One Camogie' will be broadcast on Newstalk , Sunday August 7th at 7am, repeated Saturday August 13th at 9pm.

‘Sisters In GAA - Episode Two Football' will be broadcast on Newstalk , Sunday August 14th at 7am, repeated Saturday August 20th at 9pm.

Both episodes will be available as a podcast on GoLoud, Newstalk.com and all major podcast platforms.

"Sisters In GAA" was Produced by Jonathan Farrelly and was supported by a grant from the Broadcasting Authority of Ireland, as part of the Sound And Vision Scheme.