Dogs Trust have called for a review of the Dog Breeding Establishments Act amid concerns that too...

Dogs Trust have called for a review of the Dog Breeding Establishments Act amid concerns that too many dogs are being bred by money mad breeders with little concern for animal welfare.

“If you have six or female dogs who are capable of breeding, you register with your local council and they grant a license,” Corina Fitzsimons explained to The Pat Kenny Show.

“But as you’ve pointed out, Pat, there could be hundreds and hundreds of dogs, kept together, there’s no limit - that only accounts for the volume of female dogs.

“It doesn’t account for their puppies or the stud dog.

“So one person could technically be looking after almost 150 dogs.

“And when you think of the attention and the love that every dog needs, it’s just impossible to be able to give that to hundreds of dogs with that few amount of staff.”

She continued that some people were mixing species that were not suitable for breeding together - often with disastrous consequences for the female dog’s health:

“People are paying hundreds, if not thousands of euros, for dogs that are basically just made up,” she continued.

“It’s just putting two different dogs and putting them together - which again isn’t great for their welfare.

“They are people mixing poms [pomeranians] and huskies and calling them pomskies and you can imagine the size of both dogs.

“Some dogs are even having C sections because they can’t actually give birth naturally because they’re mixing a small and a large dog.” 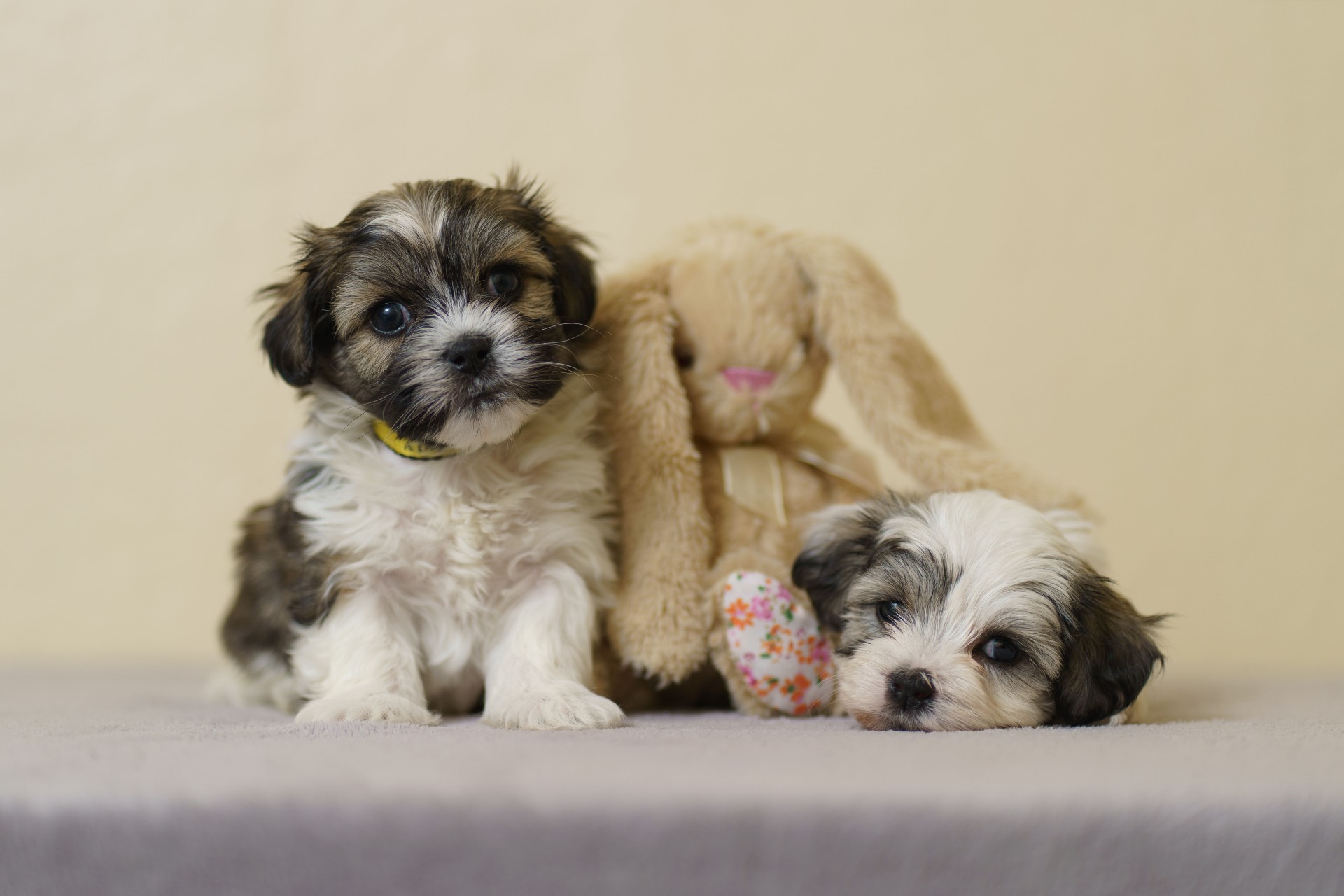 Gumtree has recently banned all adverts involving animals - a move Dogs Trust welcomes. They suggest instead using a reputable website to find a canine companion:

“We would recommend that you go to PetBond.ie,” Ms Fitzsimons  added.

“Because it’s run by a team of vets and they make sure that the dogs that are on that website are not from large scale breeding establishments or illegal puppy farms.”

Activists 'absolutely delighted' as Wally the Walrus heads for home